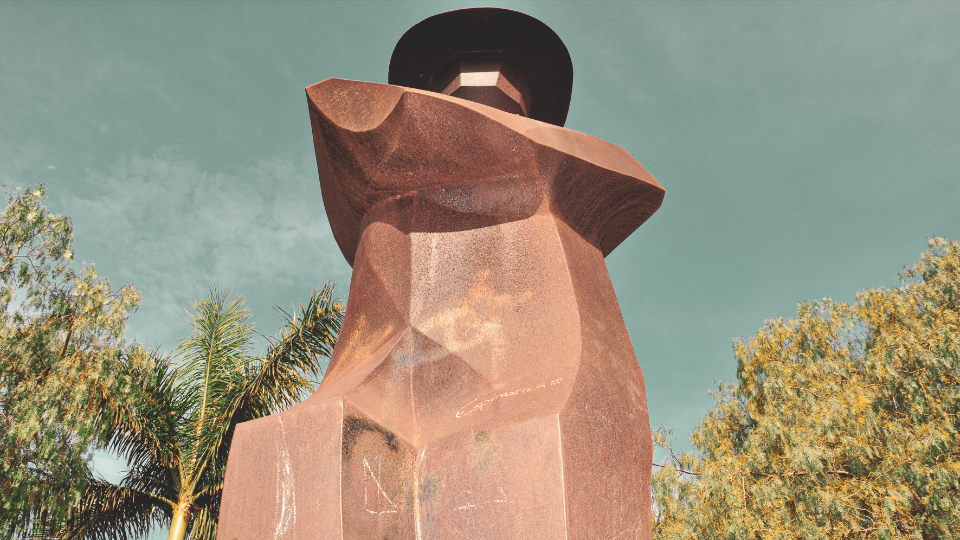 In El Fraile, Tenerife, a statue celebrates diversity as wealth

At first glance, it looks like just a statue. At first glance, you do not immediately understand its meaning and what it represents for many people. In El Fraile (Arona), a town in the far south of the island of Tenerife – called the most African city in Spain – a statue tells the story of a whole world.

Founded by migrants from the island La Gomera, over time it has been the destination of thousands of people coming from neighbouring islands, from other regions of Spain and – in the last decades – from many different countries. This makes El Fraile, with its 10 thousand inhabitants, the community with the highest cultural and human diversity in the Canary Islands.

And the statue? In one of the two main squares of El Fraile, years ago, a sculpture was placed in homage to migrants. The aim is simple and human: to remember and recognise all those who have contributed to creating this wealth and variety. 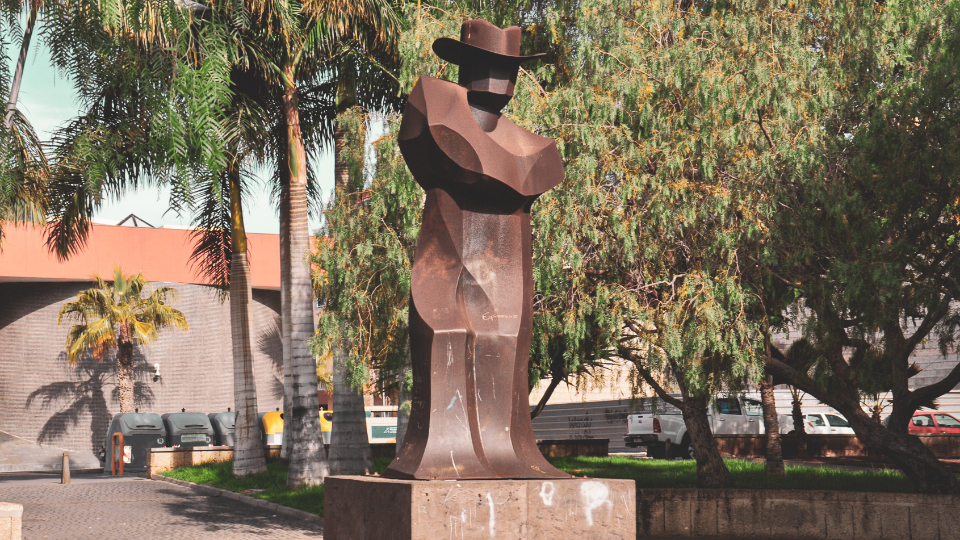 Languages, accents, clothes, traditions, gastronomy, cultures and religions: everyone has contributed with their history to making this a unique place, not only in the Canary Islands. Around 80 nationalities and 10 different religions coexist in the city, four out of ten inhabitants were not born in Spain. Almost all religions and continents are represented in this neighbourhood.

An immense wealth, which is sometimes told in a distorted way. This diversity is accused of being a source of problems and conflicts. That is why, in 2013, a working group worked with the local population on the project “Participación Ciudadana El Fraile”.
The aim of the group is to counter these negative narratives about the multiculturalism of the neighbourhood.

This working group was then strengthened by the “Tenerife Immigration Observatory Working Group” (OBIT) through the strategy “Juntos en la misma dirección” (Together in the same direction) and was supported by the Council of the Island of Tenerife and by the University of La Laguna. At the same time, this initiative was launched by another working group, called “Participación Social” (Social Participation) and the European project “Puzzled by the Policy”, with the collaboration of the Department for Citizen Participation of Arona and the Department for Citizen Participation of Arona.

Active participation of local actors, communities, social entities and citizens of El Fraile. Its aim is to promote the management of cultural diversity through social participation.

Activities such as the Interreligious Prayer for Peace, Respect and Participation, celebrated on seven occasions, have begun, bringing together representatives and supporters of over ten different religions and beliefs. The prayer was recognised by the Council of Europe or the Islamic Community of Spain as a symbolic activity to show respect for other communities, to exchange cultural traditions and to coexist in a society based on diversity.

A common history would be a good starting point. Statues, in many parts of the world, have been at the centre of processes and conflicts, because in some cases the imagination of one society did not take into account the sensitivities of others.

That of El Fraile, on the other hand, could be a statue that tells the present and the future, instead of the past. A narration that talks about our world, between migrants of yesterday and today, that make our societies richer and more complex. That’s why a statue tells a whole world.