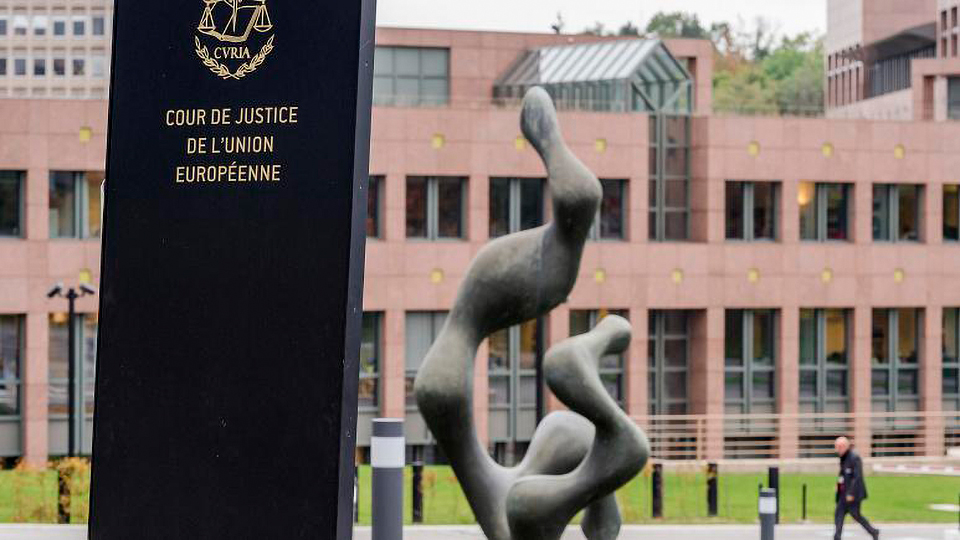 The European Court of Justice (ECJ) has ruled, on April 2nd, that Poland, Hungary and the Czech Republic breached their obligations under EU law by refusing to take in refugees.

The ECJ says in its ruling that these countries had failed to accept their share of 120,000 asylum seekers who had arrived in Italy and Greece, under a relocation programme agreed by the European Council in 2015.

It also finds Poland and the Czech Republic guilty of failing to fulfil their obligations under an earlier Council decision with regard to 40,000 migrants. The ruling confirms an opinion by an advisory body to the court last year.

The European Council – composed largely of national government leaders and heads of state – adopted their decisions in September 2015 at a time when more than a million migrants had arrived in Europe, most fleeing war in Syria and Iraq.

EU leaders acted to oblige EU countries to help Italy and Greece share the burden due to the disproportionate number to turn up on their shores.
The court, based in Luxembourg, rejected defence arguments put forward by the three member states found to have breached EU law. The ECJ says they have no right to cite maintaining law and/or safeguarding internal security, or claim that the relocation programme was dysfunctional, in refusing to comply.

Under a “temporary relocation mechanism”, countries were offered €6,000 per person they took in.

The ECJ says that Poland and the Czech Republic initially agreed to accept 100 and 50 migrants respectively, but failed to do so in practice: the Czechs took in only 12, while Poland accepted none. Hungary didn’t agree to take anyone at all, the court says.

In the end only around 40,000 migrants were relocated. The failure of the burden-sharing measure went to the heart of one of the European Union’s major political crises, while immigration became a vote-winning issue for for Europe’s far-right parties.

In September 2015, the outplacement programme for international protection seekers arrived in Greece and Italy following the outbreak of the Syrian crisis began. In December 2015 alone, Poland indicated its willingness to relocate 100 people, but this commitment was not realised. Hungary has never indicated willingness to relocate people. The Czech Republic only indicated in May 2016 that it was willing to accept 50 people, with only 12 people actually returning from Greece.

Poland and Hungary argued before the Court that they were entitled not to comply with the relocation decisions under Article 72 Treaty on the Functioning of the European Union (TFEU).

This Article provides that the provisions relating to the area of freedom, security and justice (which includes asylum policy) shall be without prejudice to the exercise of the responsibilities of the Member States for maintaining law and order and safeguarding internal security. The Court held that the Article, a derogating rule, must be interpreted restrictively: ‘that Article does not confer on the Member States the power to derogate from provisions of Union law merely by reference to interests relating to the maintenance of law and order and the safeguarding of internal security, but requires them to demonstrate the need to make use of the derogation provided for in that Article in order to exercise their responsibilities in those matters’.

In order to be able to invoke that the redeployment represented a danger to national security or public order, Hungary and Poland would have to demonstrate that each applicant actually represented an actual or potential danger. They would have had to examine each individual situation on the basis of ‘consistent, objective and precise’ elements.

Article 72 TFEU cannot be used to justify a suspension or termination of redeployment obligations.