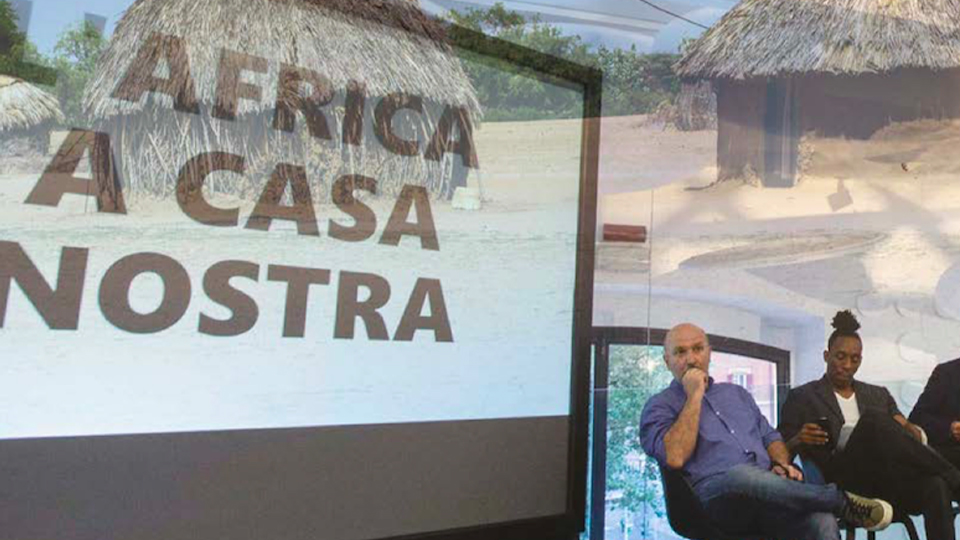 How fiction, TV, press and social tell the story of the continent in Italy

There is a fine line between misinformation and fake news. While the latter are spread with the precise purpose of misinformation, in the former case – often – it is a matter of lack of competence.

In this sense, collaboration between the information and civil society sectors is becoming increasingly important in order to help inform correctly, freeing the story of reality from stereotypes and orientalisms, which are still very rooted in the Italian press and journalism, and eventually influencing the projection of a distorted reality on social networks.

An example of how a complex reality is misreported is Africa. Starting with generalizations, when we talk about a huge continent full of differences, up to a vision that tends to simplify intricate dynamics.

Two competent realities can produce a good job. This is the case of the report L’Africa mediata – Come fiction, tv, stampa e socialontano il continente in Italia, born from the collaboration between the NGO Amref (founded in Kenya in 1957) and the Observatory of Pavia, one of the most competent realities in terms of analysis of media languages in Italy.

“For some years now, through the media, our homes have been filled with an Africa made up of small overturned boats, heads swarming in the sea and makeshift rescues. An Africa that is easier to find in the pages of the news than in travel reports or cultural columns. Can we be satisfied with this?” the report in the introduction asks. No, we can’t, also because the contexts of origin are the great absences of the public discourse on migration.

What are the results? A summary representation dedicated too much to negative elements, a story that starts from acquired stereotypes (hunger, poverty, lack of history) that does not deepen any theme and that speaks only with the tools of emergency and lack of deepening.

This work of bad information strengthens and amplifies the public discourse on social networks, with an amplifying effect that generates and reinforces stereotypes and simplifications.

There are also good practices, which include in-depth and competent journalism and some mass products, such as television series, that slowly begin to ‘normalize’ African characters without stereotypes. There is a lot of work to be done, but it is not impossible and it is necessary.

“Representing Africa in a more conscious, deontologically and intellectually honest way is possible. There is a more truthful way to speak not of “Africa” but of the many “Africas” that the great continent near us contains. This research is intended to be a gesture of stimulation, therefore of trust in the world of media, journalism, information and entertainment.

Starting with the story of good practices and positive stories, which there are and are many. “These good practices must be valued within the networks, the programming, the channels, so that they can contaminate the Italian media landscape – concludes the report – Today it is we who do it, but we would consider a victory if one day not far away were the networks and an increasingly large slice of public opinion to reward those who work in this direction, through the simplest of forms of recognition: the choice.”