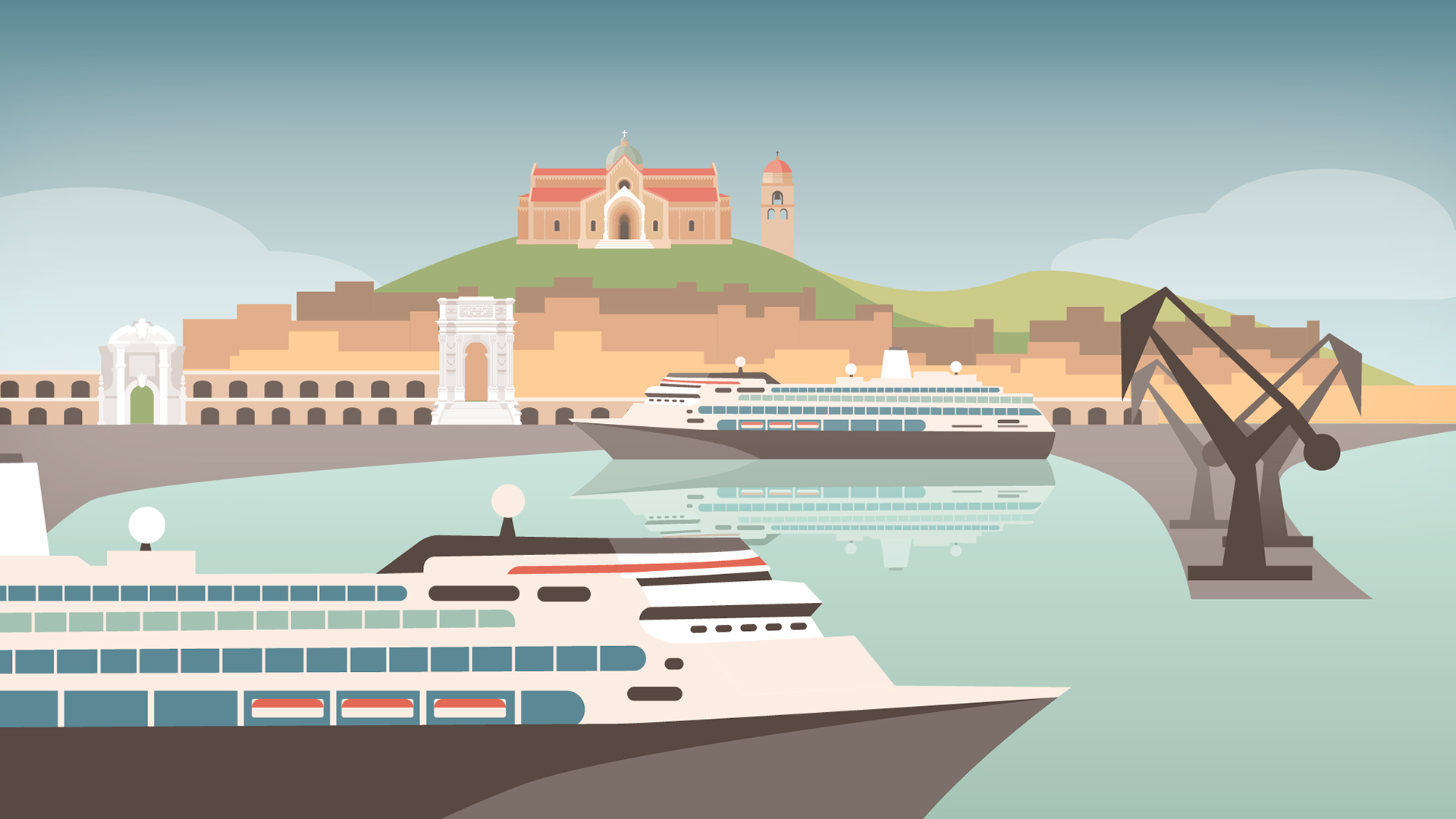 In the harbors you come and go. The ports are border territories par excellence. They have been borders since before there were borders, customs, states. Ports are a border, to enter or leave, even just from the sea.

The port of Ancona has a long and rich history. It has seen the passage of dominations, merchants, travellers, fugitives and dreamers. Today it also sees many people fleeing from misery and war, sometimes hidden in containers or under trucks coming from far away. Hard journeys, which end up in the arms of doctors who find people in serious condition, destroyed by trips without food and water. One of the last was an Afghan citizen, 29 years old, found in poor condition on a ferry after probably embarking in Patras.

The port of Ancona has seen so many stories and lives go by. A recent book, Il porto seized, edited by the Faro sul Porto group, which is part of the Onlus Embassy for the Rights of the Marches, retraces the history of the wire mesh that has been built around the port in recent times. The arrival of Afghans, Iranians, Pakistanis hiding on the ferries leaving from Greece has generated a net, but it does not solve the problem of people fleeing wars and who would have the opportunity to ask for asylum.

Yet the port of Ancona, where more than a million passengers a year pass through, one of the most important for freight traffic in the Adriatic, is a place that tells how the journey, or escape, departure and arrival, are part of human history.

The very life of Ancona is linked to its port, when the population of the Dorians stopped there in 387 B.C. precisely because of that natural inlet whose potential they understood. Ancona owes to the port its own name, Ankon in Greek, ‘elbow’, from the shape of the natural shelter for ships.

The Greeks and Romans passed through its docks. The latter enlarged it, with the Emperor Trajan, remembered by the Arch dedicated to him. The architect of that arch, Apollodorus, came from Damascus, Syria. Like some of the people fleeing Syria today.

Nets don’t stop history, nets don’t stop confrontations and encounters. Like the attack of the Saracens from the sea in the 9th century, who sacked the city, or like the departure of St. Francis of Assisi, who in 1219 left for Egypt from Ancona while the Crusades raged.

The port of Ancona has never stopped living and welcoming people and goods, languages and cultures. Even during the world conflicts, the First and Second Wars, between bombardments and military attacks, ships loaded with soldiers on the way out and refugees and wounded on the way back. The port, in 1944, was almost destroyed by the violence of the war. Precisely for this reason the port knows what war, flight and fear mean.

In the summer of 1992, Monsignor Tonino Bello launched an appeal for a concrete contribution to peace and justice in Bosnia with a non-violent initiative. The former Yugoslavia, which for years had exchanged tourists and goods with Ancona, had plunged into war. The organization of the “Blessed Peace Builders”, after months of preparations, brought together 500 pacifists who decided to leave Ancona on December 6, 1992. Objective: to arrive in Sarajevo, under siege for nine months, on 10 December on the occasion of the International Day of Human Rights.
Despite numerous pressures from the Italian government to desist them, 496 people, aged between 18 and 72, from eight different countries will leave Ancona. They brought medicines, food and a message of peace.

Today, as then, the port of Ancona is still in its place, waiting for the nets to give way to the bridges, so that the border can once again be a meeting of stories and never close in the face of the pain of others.