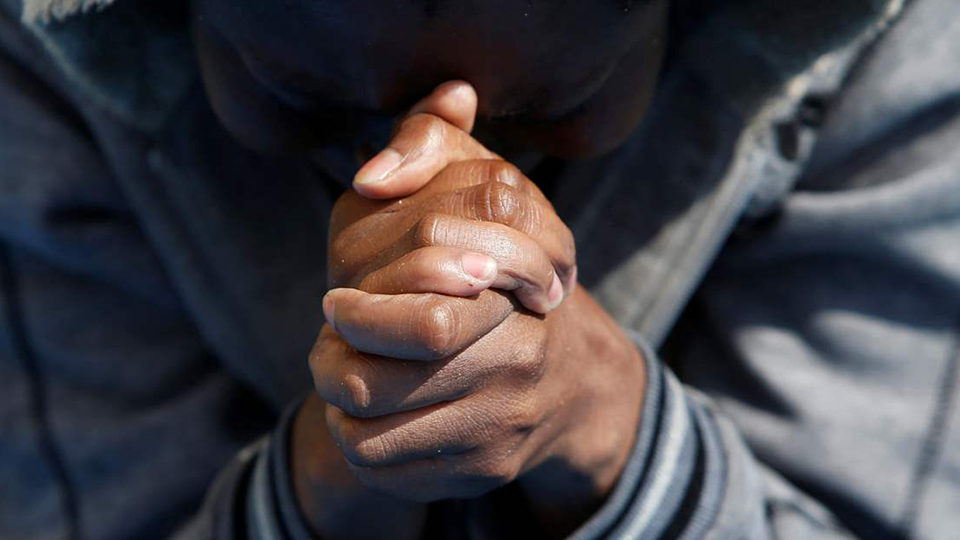 The new AIDA report by ASGI

The latest report of the AIDA (Asylum Information Database) project on Italy, updated in early 2020, is a fundamental compass to understand what really happens to those who ask for protection in Italy.

From the policy of closed ports, to accelerated procedures for access to asylum to reduced or denied reception where the specification systems adopted by the Ministry of the Interior have led to the progressive closure of small reception centres and a substantial involvement in the reception system of large profit-making organisations, from the de facto detention of applicants to rights never guaranteed after recognition of international protection, the report, funded by the European Programme for Integration and Migration (EPIM) and edited by Ecre (European Council on Refugees and Exiles) and the Association for Legal Studies on Immigration (ASGI), shows a country where the rights of defence and protection of asylum seekers are increasingly compromised.

Following the outbreak of the health emergency for COVID-19 in Italy, measures affecting asylum procedures and reception arrangements were adopted. A short overview is available at the beginning of the section “Overview of the main changes since the previous update of the report”. For example, on 7 April 2020, Italy issued a Ministerial Decree declaring its ports unsafe. People arriving in Italy were subject to trustee isolation for 14 days. Only after this period has elapsed can people access reception facilities for asylum seekers. Although registration activities were not suspended, the closure of the Questure caused difficulties, delays and in many cases the inability to access the asylum procedure. Some civil courts, such as the one in Rome, have intervened to order the Questuras to register asylum applications. Reception was extended until the “end of the health emergency measures in place”, even for those who were no longer entitled to it. Although asylum seekers can legally be housed in Siproimi facilities, they will in fact only benefit from the services provided in government and DAC centres, due to lack of places.

2019 was marked by the policy of closed ports, indirect rejections in Libya and privatised rejections. At least 8,406 people were tracked down by the Libyan Coast Guard and returned to Libya. Despite opposition from numerous associations including the ASGI and the appeal of the Council of Europe’s Commissioner for Human Rights, the Memorandum of Understanding between Italy and Libya, which was found by a criminal court to be inconsistent with the Italian Constitution and international law, was renewed in February 2020.

In 2019, the Civil Court in Rome granted access to the asylum procedure from abroad to some Eritreans who had been illegally returned to Libya in 2009. In two other cases, it ordered humanitarian visas to be issued to allow entry of minors, one of whom was in Libya.

Following a ministerial decree, a border procedure was introduced, which has been in the legal framework since last year and is now applicable in border and transit areas. This decree identifies border and transit areas where the accelerated procedure for examining asylum applications applies when a person circumvents or attempts to circumvent border controls. The first applications of the decree have already revealed the controversy surrounding the concept of “border control evasion”. A list of 13 safe countries of origin has also been adopted.

There is also evidence that there is a disproportionate and incorrect use of manifestly unfounded decisions among the asylum applications examined under accelerated procedures, which undermines the rights of defence and protection of asylum seekers.

As expected, the specification schemes adopted by the Ministry of the Interior have led to the progressive closure of small reception centres and to a substantial involvement in the reception system of large profit-making organisations. Prefectures have been authorised to adjust the auction bases for rental and surveillance costs, but without an improvement in the poor quality of services offered to asylum seekers in reception centres. Despite the decrease in arrivals, most reception facilities are still emergency reception centres.
At the end of 2019, the number of asylum seekers and beneficiaries of international protection in the reception system was 67,036, distributed among 10 reception centres and government hotspots and 6,004 in CAS (Reception Centres).

Compared to 2018, the number of DACs decreased by 33% but the changes imposed by the specifications led to the closure of many small DACs and the distribution of migrants into large DACs with few, if any, services. By decree of 18 November 2019, new guidelines for the Sprar / Siproimi system were issued, including new services for unaccompanied minors.

The changes introduced by Legislative Decree 113/2018, in particular the prohibition of registration, have made access to territorial services extremely difficult for asylum seekers. However, many courts have found the exclusion of asylum seekers from residence registration illegal.

The prefectures have not set up dedicated detention facilities for identification purposes. In fact, the detention of asylum seekers continued to be reported at hotspots.

Reception of beneficiaries of international protection

New guidelines on the reception of beneficiaries of international protection in the Siproimi system have been issued. The decree introduced very strict conditions to be able to continue the reception process beyond the first six months. The number of places in Siproimi has decreased to 31,284 compared to 35,650 in January 2019.