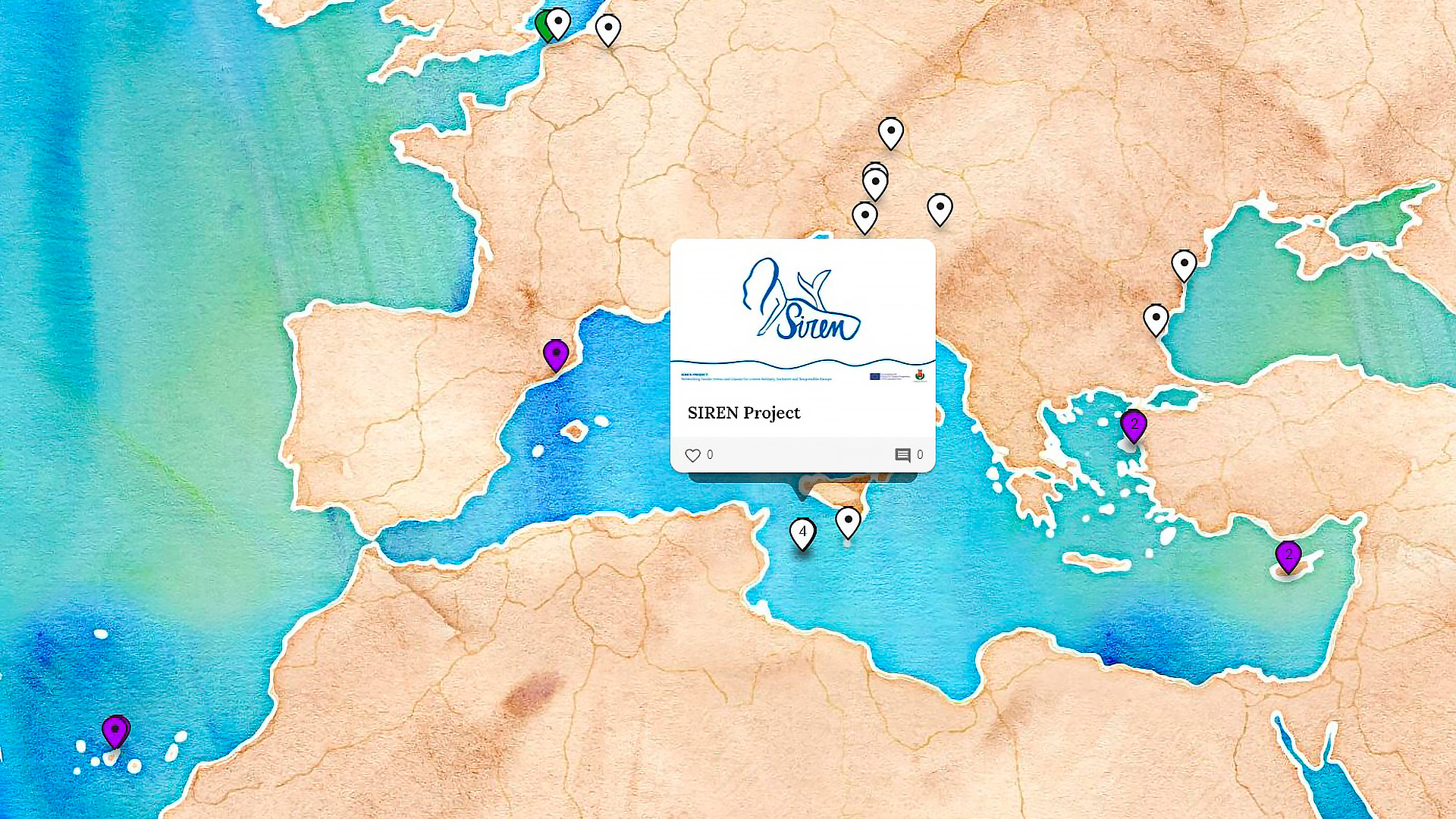 The international event of S.I.ReN (Solidarity, Inclusive and REspoNsabile Europe)

The first meeting of the SIReN (Solidarity, Inclusive and REspoNsabile Europe) project was held on 15 June, online due to the restrictions still in place due to the pandemic on international travel.

The meeting was divided into two sessions, the first open to all, including NGOs, institutions, experts and interested citizens, and the second in the form of a round table discussion between some of the mayors of the BTIN (Borders Towns and Islands Network).

SIReN was created to strengthen the network of border towns that was born from the Snapshots From The Borders project which, in December 2019, saw the realisation – in Malta – of the birth of the BITN as one of the project outcomes, supported in its process of networking and exchange of good practices also by the Clarinet project.

A system between border localities that, far from the policies of the decision-making centres, share the daily responsibility of migration, exchanging points of view, problems and good practices. With the aim of bringing the experience of the ‘peripheries’ to the centre of Europe, where decisions affecting the lives of millions of people are taken. 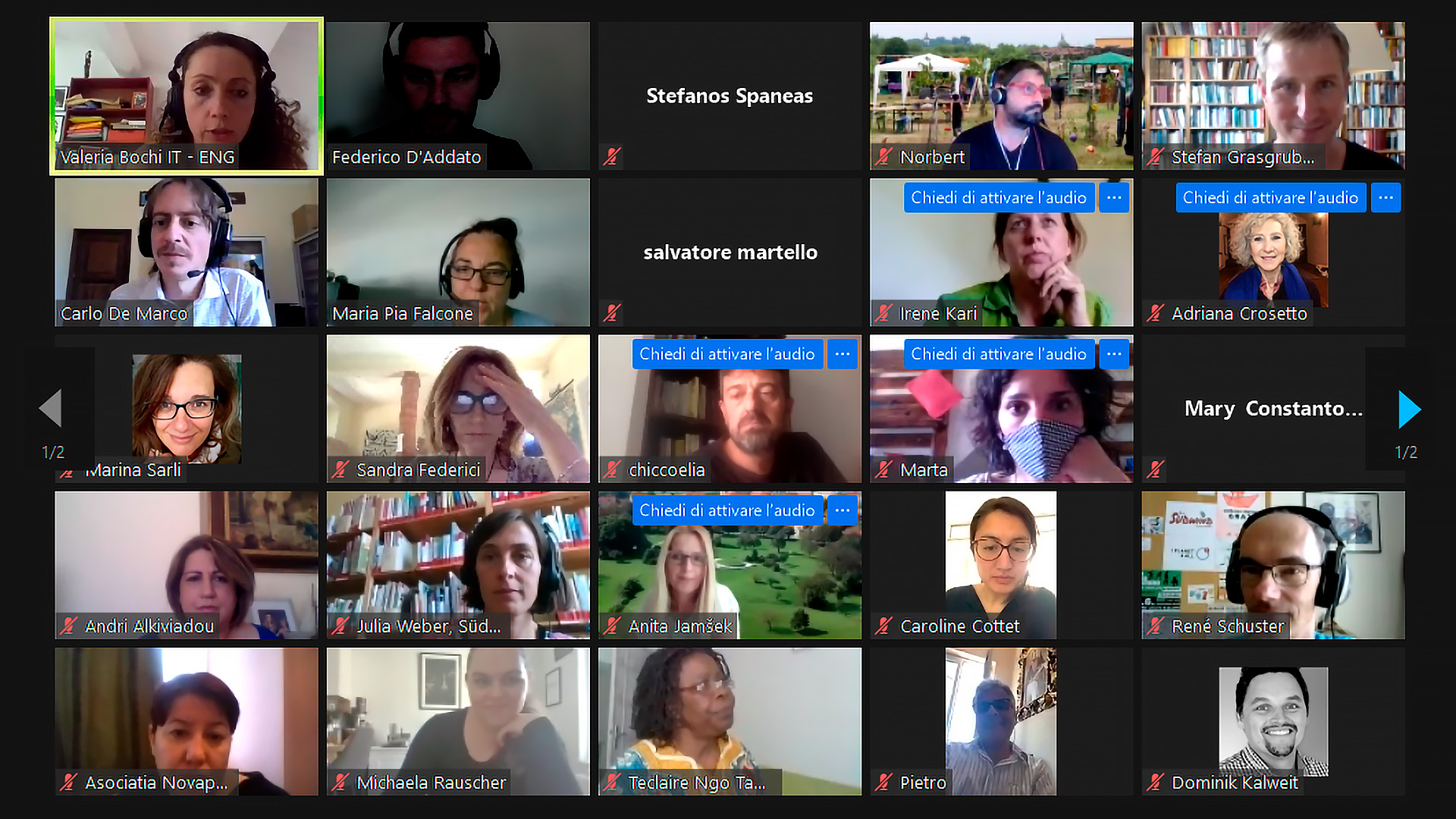 After the presentation of the project, a series of voices spoke about the conditions of border communities. Lesbos and Lampedusa, Tenerife and Cyprus: the islands are the starting point for the urgent request to rethink the management of migratory flows which, precisely on the islands, become a problem because the burden of management is shifted onto them.

The mayor of Lampedusa, Totò Martello, pointed out that it is time to reverse this trend, finally applying the Global Compact’s indications, for an action that protects legality and humanity at the same time, without creating disastrous situations for border communities.

Before him, Professor Stefanos Spaneas, keynote speaker from the University of Nicosia, outlined the characteristics of transit stations of communities and islands, a particular condition, which cannot become that of prison camps for migrants, because in this sense tensions are generated that could be avoided with a more far-sighted management.

Fatima Fernandez, policy officer of UCLG (United Cities and Local Governments), an organisation founded in 2004 by large and small municipalities to strengthen the exchange and good practices of territorial management, in cooperation between institutional and non-governmental actors, made a particularly intense intervention and contribution to the debate. The UCLG supports the process that led to the birth of BTIN and has migration as an important focus of intervention.

From September onwards, there will be many other SiREN meetings: on the intercultural dialogue and borders, volunteering at the borders, the situation in Northern Europe after Brexit, the Balkan Route and the Mediterranean.

An exchange between experts and civil society, a comparison between administrators: all this is SiREN, in the logic of developing a strong voice that can be heard from the periphery to the centre, for a new season of management of migration flows.