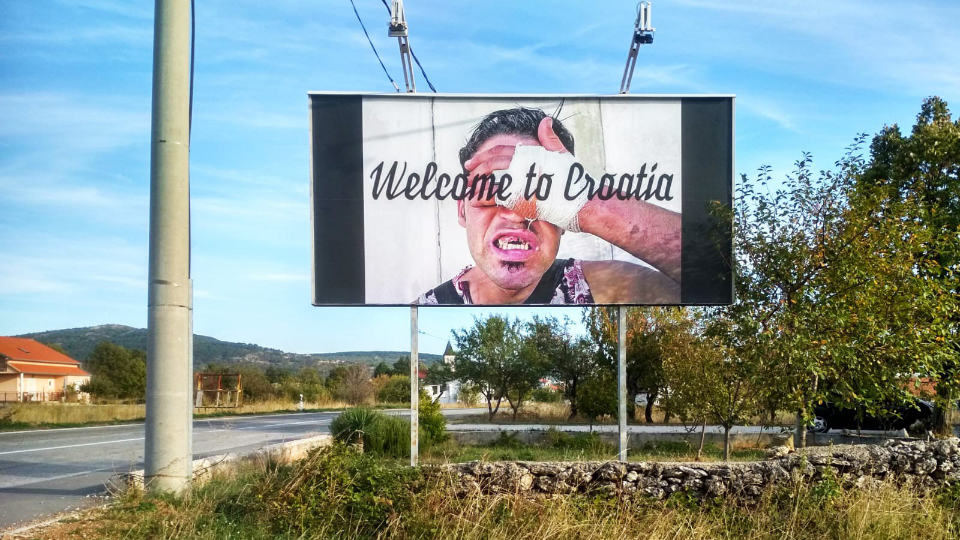 The Border Violence Monitoring Network (BVMN), in collaboration with the European Parliament (specifically the GUE/NGL Group), has published the Black Book of Pushbacks in two volumes, totalling 1500 pages.

It is a collection of 892 witnesses detailing the experiences of 12,654 migrants and asylum seekers whose human rights have been violated. The book also contains further information on the context of the countries on the Balkan route.

The BVMN is a network of NGOs that have been working for years between Turkey and Italy, along the migratory route that has always existed, but which since 2015 has become one of the most heavily trafficked by migrants and where violence and discrimination occur.
In particular, the report works on cases of illegal pushbacks of asylum seekers and migrants at EU borders and the violence that goes with  them. The document was forwarded to the European Parliament to Commissioner Ylva Johansson, in charge of Home Affairs.

Maps, photos, data and stories tell and verify the stories collected in Greece, Italy, Croatia, Slovenia and Hungary. The material collected shows that the practices allegedly exercised along Europe’s external borders are systematic and not accidental.

According to BVMN, the authorities of the countries mentioned in the ‘black book’ did not answer the questions put to them and merely denied it. This time, the BVMN document analyses in depth what, according to Hope Barker, spokeswoman for the group, seems to be ‘an ongoing systematic practice’, adding that the reality of violence is much more widespread than investigators have been able to record.

The first book deals with Italy, Slovenia, Hungary, Greece and the Balkans, while the second volume is focused on what is happening in Croatia.

The evidencies, harsher for some countries (Croatia, Hungary) than for others, involve police, army and border guards. According to the NGOs, there were recurrent practices of theft, imprisonment, violence – also against minors -, shootings with the aim of frightening, signatures extorted from untranslated documents. Migrants recount how they were “dragged on the ground like bags of rubbish, pushed into a river and hit by throwing stones or assaulted by dogs”.

For years, voluntary organisations have been denouncing abuses, especially in Croatia: migrants and asylum seekers are systematically beaten, robbed and rejected. Between January and November 2020 alone, the Danish Refugee Council recorded 15,672 rejections from Croatia to Bosnia and Herzegovina, reporting that in more than 60 per cent of cases, these were violent rejections. The photographs leave no room for doubt. On more than 1500 pages, the violence always denied by the national authorities is documented.

Not only have the Croatian authorities systematically denied the allegations, stressing the absence of valid evidence, but the various NGOs, including BVMN itself, or their members, have been accused of aiding and abetting illegal immigration by both the Croatian and Greek governments.

Italy is also under indictment: border police in Trieste and Gorizia illegally rejected 1,240 migrants and asylum seekers between January and mid-November 2020 (420% more than in 2019). Several of them were chained back to Bosnia, where the situation has precipitated: thousands of them are abandoned in the cold, in the woods.