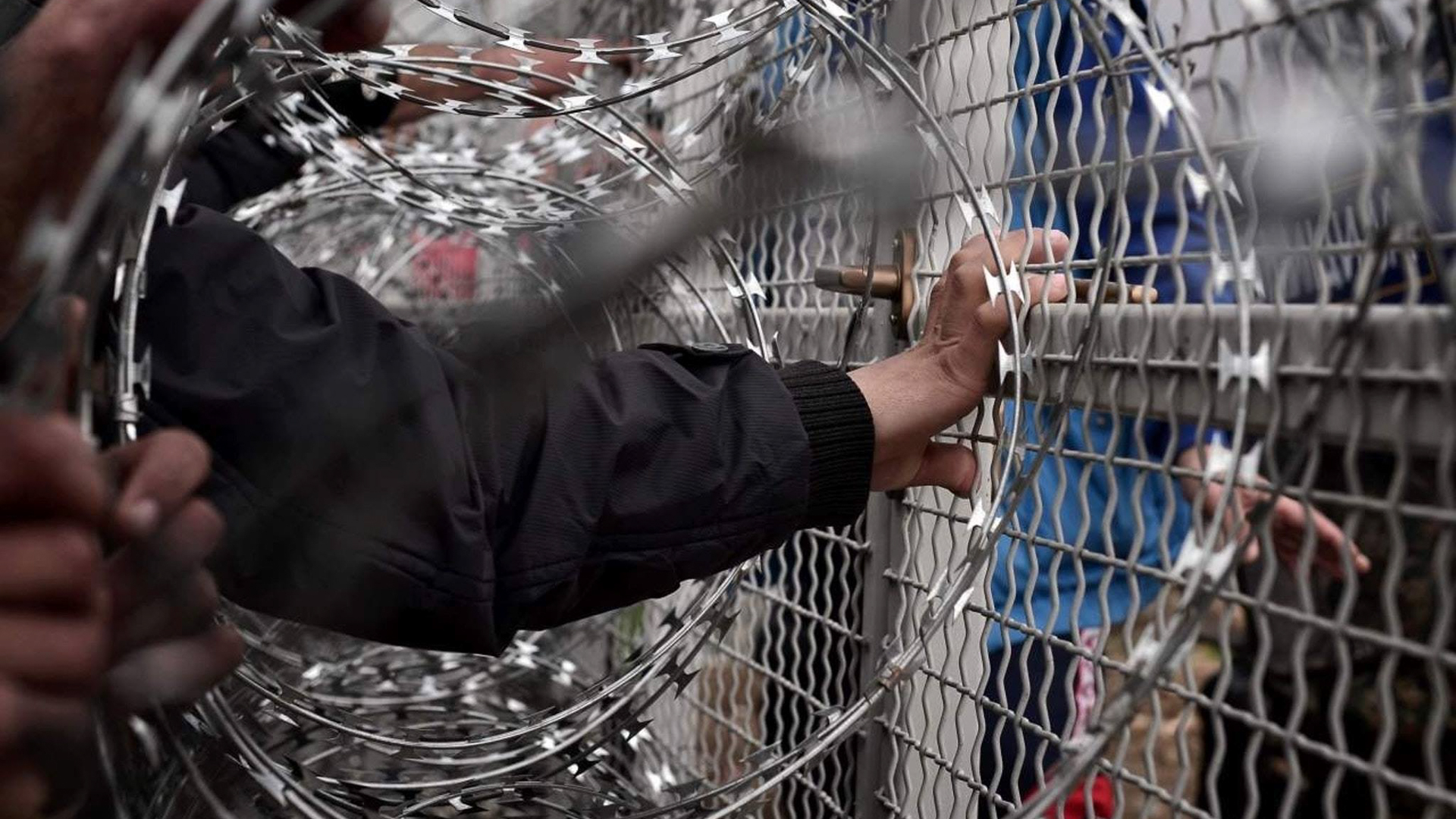 Croatia continues to represent a fundamental junction along the Balkan Route: for years, especially on the border with Bosnia and Herzegovina, illegal rejections and violence against migrants have been widely documented, thanks also to the work of civil society actors.

Among them is the Centre for Peace Studies in Zagreb. “The centre was established in 1994 in Slavonia, eastern Croatia, as a grassroots initiative of volunteers. Over the years, depending on the regional and Croatian historical-political context, the activities have changed; today we deal with education for non-violence and combating racism, in particular our work on migration is related to legal and bureaucratic assistance to migrants, job search, integration, language teaching, as well as presenting proposals. The approach is important. Is not only to offer services to migrants, but we operate as a collective of human beings who, among equals, contributes to a concept of community. In particular we work on the right to asylum and its denial, on violence against migrants, denouncing what happens at different levels, national and international. And also by participating in projects like Snapshots From The Borders, for which we have organized the events in Zagreb with an art exhibition and street performances, but also with round tables with the embassies of the Croatian capital to clarify our political positions on the issue of international protection.”

Describing the activities of the centre and the situation in Croatia is Maddalena Avon, project coordinator of the Centre for Peace Studies in Zagreb, coming from Trieste originally, who has been in Croatia since 2015 – a special year – continuing to work on borders and migration. “Six years ago the climate was different, in 2015 there was an open corridor. You have to take into account that Croatia is a young member of the EU, having only joined in 2013, which has a very different history of migration from countries like Italy. In Croatia, the first asylum law only dates back to 2004, and in 2015 we discovered to our amazement that there were two different words for refugees from the region and those coming from far away,” Avon says. “2015 was a very busy year: the public narrative was directed by those of the most representative countries, such as Germany. Suffice it to say that in September 2015, the centre-right mayor of Zagreb was talking about ‘opening the doors of the houses to those fleeing wars’, but already a few months later, the president of the Republic Kolinda Grabar Kitarovic was talking about ‘sending the army to the border’: the line was changed as countries like Germany and Austria were changing it. Violations of human rights and violence against migrants began as early as 2016, with real ‘racial profiling’, but it is since 2017 that they have become systemic: while elsewhere walls and barriers were being built, in Croatia a huge array of police was deployed at the border, physically restricting access to the country and to asylum seekers, as amply documented by our reports and those of others, in particular the Border Violence Monitoring Network of which the centre is a member. Croatia is in negotiations with the EU for access to the Schengen area; Austria and Germany have praised the containment of flows at the external borders, making themselves de facto accomplices of Croatia’s violations, which are connected to the EU’s border externalization policies, which are the real culprits of these violations.”

An EU attitude that has contributed to the impunity of many violations at Croatia’s borders. “The Ministry of Interior, since 2017, continues to call false all the reports of torture, and violence that are documented by NGOs, activists, local and international journalists, and even the national guarantor of rights. Everyone is lying and Croatia is only defending the external borders of the EU, says the ministry,” explains Avon, “but this is not just a problem for Croatia: Italy, Slovenia, Greece, including the Frontex agency. There are many systematic cases that should embarrass Europe because a series of actions that are linked to European policies have gone unpunished for years”.

In 2020, in an already very complex picture, the pandemic also arrived to complicate things. How much of an impact has the new system of restrictive measures had in Croatia? “The restrictive measures for Covid-19 have changed everyone’s lives a lot, and also the dynamics of migration, although many aspects have remained the same,’ explains Avon. ‘Rejections and violence are the same, while at the beginning of the pandemic there was a silence on these issues, because everyone was looking elsewhere. The restrictions put in place to contain the pandemic have aggravated certain violations, but people have never stopped moving and for many of them the drama remains one of survival: in the centres they have no water, no shoes suitable for the snow, not enough food. Moreover, prevented from moving, in the first phase the observers were not able to monitor the violations on the ground, but then they were able to change the way they approached and collected testimonies”.

It is precisely that monitoring and solidarity work that from the Italian-French border to the Mediterranean, passing through Trieste, even along the Balkan Route, is not spared by that process of criminalisation of solidarity. Maddalena Avon, like others, has experienced this climate.

“In the case of our centre, or for Are You Syrious?, another organisation based in Croatia, which is very active in denouncing, we witness a constant systematic disabling of our work. Employees and volunteers have been intimidated by the police, particularly in 2017, while we were supporting those who wanted to seek asylum in police stations. Just as other actors have been intimidated, for example the lawyer for the family of Madina, a six-year-old Afghan girl who lost her life – hit by a train – after her family was rejected in Croatia. In reality there is a lack of real acts, such as official enquiries and investigations, but informally this process is real and present, as in the statements of the Ministry of Interior in Zagreb, which accuses us of passing money, telephone numbers and instructions to enter the country illegally. The same ministry did not renew the agreement that allowed us and others access to migrant centres to provide legal assistance.  In 2018, just to coincide with the press conference for Madina’s case, while her family was in detention in Croatia, the police showed up at the homes of many of the civil society actors involved in the reporting of what happened. To this day, there is still an Are You Syrious? volunteer on trial for ‘aiding and abetting illegal immigration’, guilty only of being in the same area as a migrant family in distress. I always tell the story of a lady from Dalmatia who, when asked by a journalist if she had seen any migrants, said that even if she had, she would not tell him or the police. People are afraid of the consequences, they want to help, but fearing the consequences of this intimidating climate.”

The Zagreb centre also works on proposing solutions, which are not easy in this context. “It is now clear that the hotspot system and the principle of funds for bilateral agreements such as those with Libya and Turkey, or to Bosnia and Herzegovina to build camps, do not work. Nevertheless they insist on that line: outsourcing the management of people arriving in Europe to seek asylum. Yet 2015 has shown that an alternative is possible,” concludes Avon. “The consequences of this deadly border management are serious: victims, missing persons, human rights violations, violence. These policies must be stopped. What is happening in Bosnia and Herzegovina is generated by these policies. And the new Migration Pact, despite an existing proposal in the pact to monitor human rights violations at the borders, maintains the same framework that has failed and will continue to do so.”