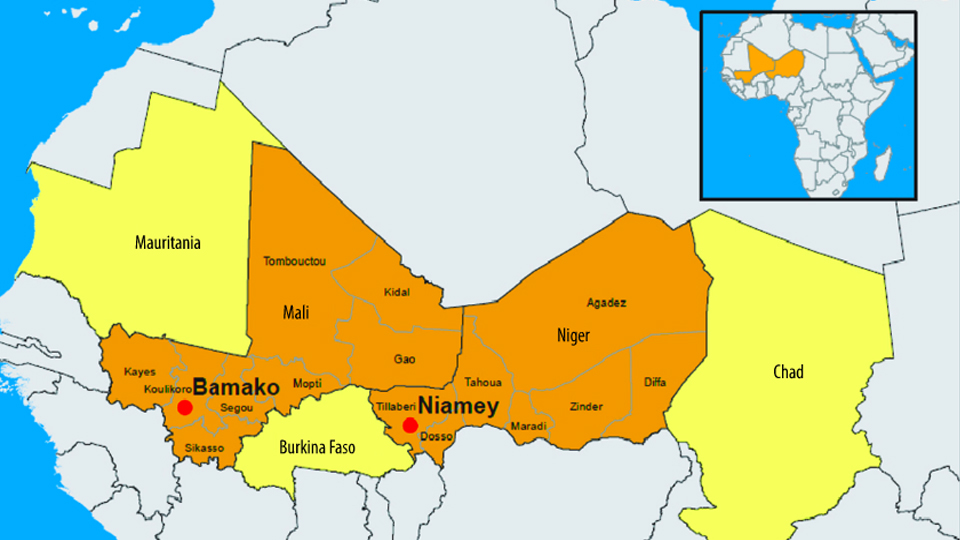 Time for the European Union to take stock of the externalisation of borders. A report by the European Court of Auditors focuses – with a financial approach – on the cost/benefit balance of investments in the Sahel area to block flows of migrants from Africa to Europe. And it is a failed budget.

“Niger and Mali are fragile states in Western Africa, whose security is threatened by the presence of terrorist groups, insecure borders and irregular migration”, tells the report. “In order to respond to these threats, the EU set up CSDP Missions, respectively in 2012 and 2014, to strengthen the capacity of internal security forces by providing training, advice and equipment. Between 2012 and 2014, respectively and 2017, the EU allocated €69455000 to EUCAP Sahel Niger and €66475000 to EUCAP Sahel Mali. We concluded that the Missions had some success but that progress was slow. This was due to the difficult context in which the Missions worked, but also because of operational difficulties. We make a number of recommendations for improving operational efficiency, sustainability and monitoring.”

What are these recommendations?

Basically, the main evaluation is missing, which is not the responsibility of an economic institution, but which must make political decision-makers and analysts reflect: does it make sense to pay astronomical amounts to stop migration flows? Does it make sense to put migration within the same practical framework as the fight against terrorism?

The only point of contact is the economic one: many armed groups in the area also finance themselves through the trafficking of human beings, but this is a consequence of the policies of closure of the EU borders. If the only possible access to a migratory project is the illegal one, a business is determined of which the armed groups are ready to take advantage.

The logic should be reversed. Do you really want to fight the armed groups? It is necessary to strike at the sources from which the financing of the trafficking of human beings is financed, first of all, by opening legal channels of migration.

The report, while specifying that the results achieved have not been made quantifiable, considers that the fight against illegal migration is, all in all, positive. But, precisely, according to what criteria? And for what objectives? Because if the objective is to make the migration project increasingly difficult (and costly), the strategy coincides with that of the armed groups that finance themselves through this trafficking.