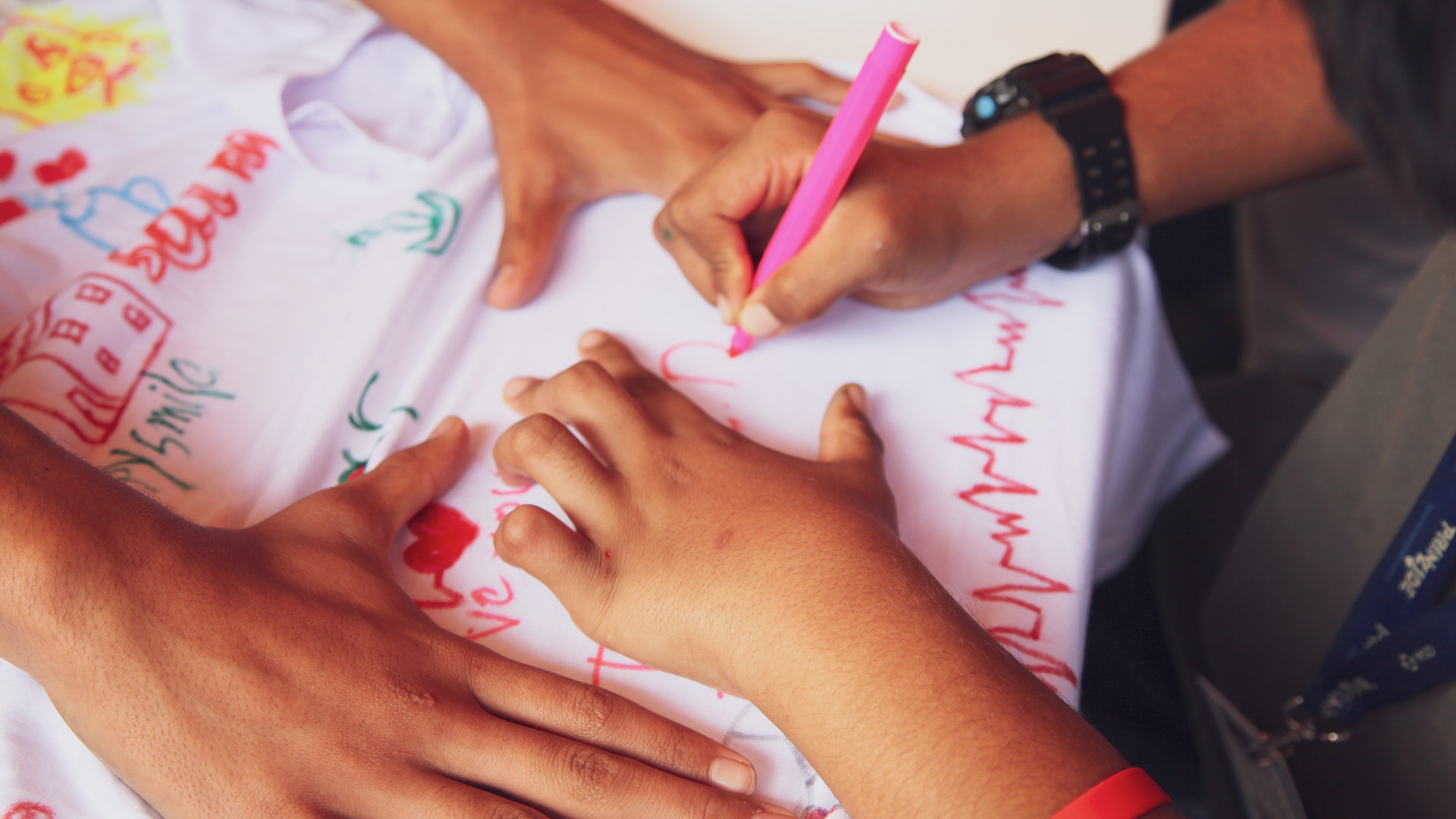 The work carried out by the project Snapshots From The Borders in recent years has always focused on the exchange of good practices and experiences between the members of the network of border municipalities and islands, in order to be more and more able – through the established BTIN (Border Towns and Island Network) – to develop concrete proposals for European, national and local policy makers in the management of migration.

From 9 to 11 September, in Sarajevo, it was finally possible – after the closures due to the Covid-19 pandemic – to carry out a field visit by a delegation of the project partners. The organisational efforts of the Snapshots partners ISCOMET and ALDA Mostar were essential for the success of the visit to Bosnia.

Going to Bosnia and Herzegovina was not by chance: in May 2021, according to the latest report of the United Nations High Commissioner for Refugees (UNHCR), 1,937 new migrants and asylum seekers were registered by the Bosnian authorities, bringing the total number of arrivals to 5,920 in 2021, for a total of 75,333 since January 2018. Very significant numbers.

The Snapshots delegation first took part in an initiative of the Faculty of Political Science of the University of Sarajevo, entitled “Exchange of relevant information on Bosnia and Herzegovina with emphasis on the ways and means of managing migration problems”.

Pietro Pinto, coordinator of Snapshots from the Borders, extended to the participants the greetings of Lampedusa’s mayor Salvatore Martello, who had to cancel his participation due to contingencies linked to the landing of hundreds of migrants on the island.

The documentary “The Game”, work of Slovenian journalist Vanja Kovač, has been shown to participants as a way to introduce them to the topic by a visual immersion into the challenges that migrants encounter during their efforts to cross the border.

The speakers were Prof. Hamza Karčić, who focused in particular on the current situation of migrants and asylum seekers in Bosnia and Herzegovina from the administrative point of view, in a country that after the conflict of the 90s has a complex and articulated constitutional architecture with the consequence that the burden of migrant management falls mainly on local authorities; that of Mirsad Buzar, deputy director of the Department of Foreign Affairs, who emphasized the need for an increased regional cooperation for a smoother management of migrants flows; Nicolas Bizel, Head of Section I (Justice and Home Affairs, Public Administration and Reforms) of the European Union Delegation in Bosnia and Herzegovina, who described the role of the EU, while Margherita Vismara, programme coordinator of the UN’s agency in the country, reported on the role of the IOM.

These voices were then joined by Amra Kadrić, director of the asylum section of the NGO Vaša Prava (Your Rights) and Enes Šabić, from the Centre for Social Work Sarajevo, who brought the voice of civil society. The support of the NGOs is crucial to the migrants, especially as for the legal aid allowing them to file their asylum requests.

A complete and in-depth picture, which allowed the Snapshots delegation to confront the reality on the ground in one of the countries that is bearing the brunt of migration flows in recent years.

It was then possible to visit the Hadžići-Ušivak centre, 20 kilometres from Sarajevo, meet members of the Migrants’ Council and assess the work of the centre, which opened in October 2018 and has 800 beds. At the time of the Snapshots delegation’s visit, there were 485 guests.

More than 19,000 people have been registered in the camp since it opened. The meeting with members of the Migrants’ Council, facilitated by a cultural mediator, was a valuable opportunity to learn from the voice of the migrants themselves their opinion on the living conditions in the camp.

The majority of the guests come from Afghanistan (64%) and are families. The camp, managed by IOM, guarantees – in addition to food, accommodation and sanitation – medical assistance and legal protection, interpreting services and cultural mediation, with psychological assistance and a particular attention to unaccompanied minors and women.