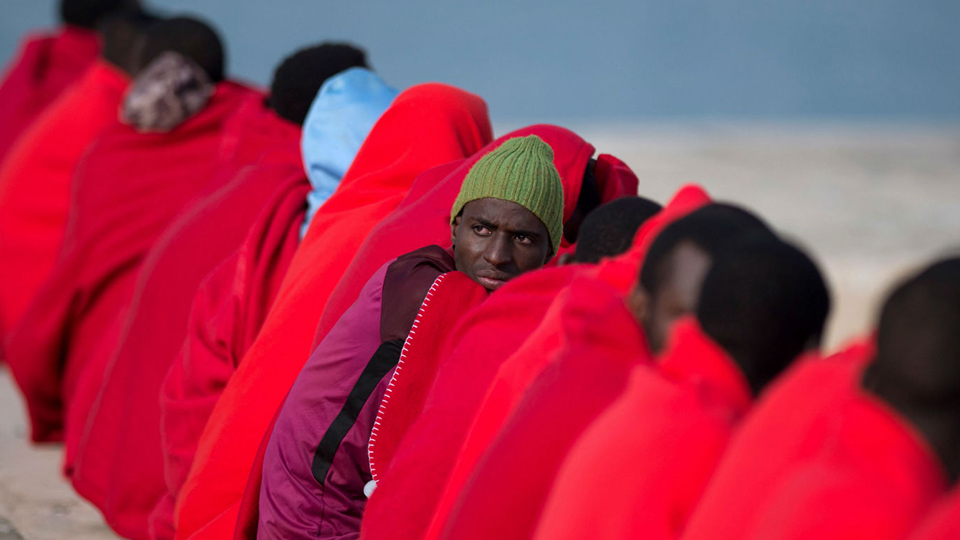 “The innovations introduced in recent years in the management of migration policies have reconfigured the regulatory framework of reference, worsening the quality of life and the legal status of foreign citizens. The inability of public institutions and politics to understand the reality of migration that has characterized Italy for over 40 years and the irrational management of the phenomenon (starting from the meeting at a distance of the supply and demand for labor, through the unreasonable system of decrees flows, which in fact have not existed for several years) have produced devastating effects in society, first and foremost, on foreigners, legitimizing a climate of social hostility (if not of real hatred) useful only to politics and which has distanced foreign citizens from the constitutional framework within which their condition was to be determined.”

With these words begins the document that ASGI (Associazione per gli Studi Giuridici sull’Immigrazione), a think tank of jurists dealing with the issue of migration from the point of view of law and not of politics and propaganda, released at the end of November.

In the face of this situation, the legal experts launched a ten-point document which aims, as the text states, to generate “a clear discontinuity with respect to the regulatory management of migration policies in recent years” to “re-establish a sufficient level of respect for the right to international protection, the inescapable foundation of Italian and European democracy”.

The ten points proposed to the Italian and European political authorities are:

These measures, which are required of the Italian legal system, are in reality a road map for all European institutions, if we want to work towards a clear and coherent mechanism of humanitarian protection and not towards the dizzying increase in the army of the invisible.