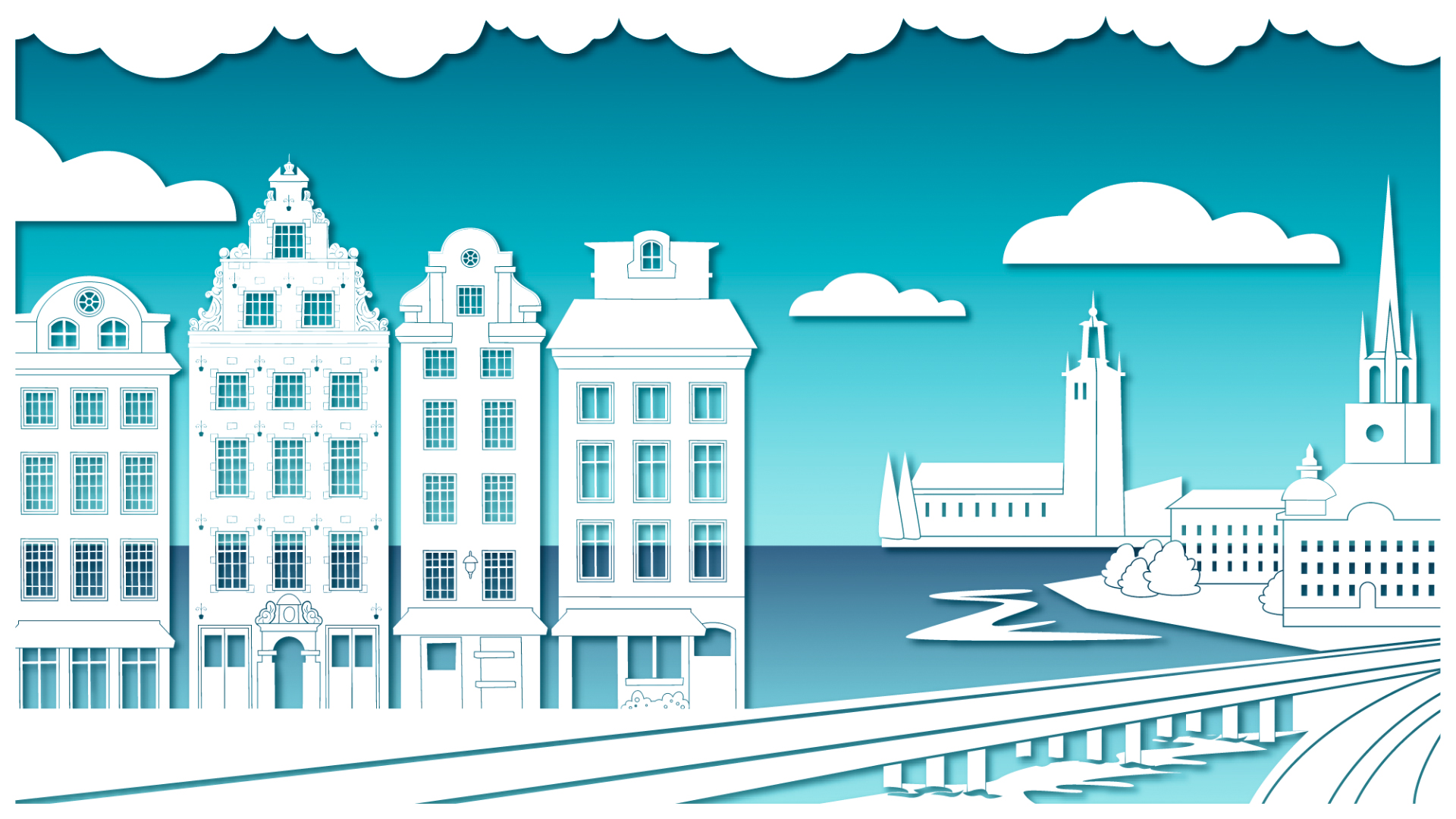 Good neighbours, in Swedish, it is said goda grannar. There are many people who, after a long journey, have learned it. Because this is the name, Goda Grannar, precisely, chosen in Stockholm for a project that, from 2015, links a place and a story, or rather, dozens of stories.

Exactly halfway between Stockholm’s mosque and Katarina church, a few minutes’ walk or drive away, they found two worlds that did not talk about their differences, but about what united them. And the Goda Grannar project became the symbol of this encounter.

Since 2015, in fact, thousands of people have found themselves here at the end of a long journey, tired, lost, in a new country, where they do not know the language and often have no solid human ties, welcomed by the staff of the common organization of the two spiritual entities.

“We have a common belief that, regardless of religious belief or origin, we can help each other, learn from each other, trust each other. We respect our differences and welcome each other, to enrich our cultures with different experiences and knowledge. We believe that our cooperation can contribute to a more peaceful world and a more open society. We want to be good neighbours.

This is the vision of the project which, in its simplicity, is revolutionary. Because it starts from the foundations of humanity which, all too often, is no longer the unit of measure of things when we talk about migration, in a discourse increasingly oriented towards politics, convenience, to underline what does not work.

And so, with simplicity, two different realities, of two apparently distant worlds, listen to each other: they do not deny the differences, but they become a moment to learn, not to leave.

Just as the two buildings are close together, so are the thousand souls of our societies, in Europe as elsewhere. Each brings its own story, which is in turn the end result of a thousand encounters. Making the world a neighbourhood where people get to know each other, talk to each other, exchange experiences of different paths is a model that, from a handful of metres on foot, actually speaks to the whole world.

Since 2015, in the headquarters of Goda Grannar, the meeting has become a method. To get to know each other you have to talk to each other and understand each other. So here is the language cafeteria service in the centre, a friendly and informal way for newcomers who want to practice the Swedish language with “language volunteers”, who in turn get to know other people, stories and cultures.
Goda Grannar is also a safe haven for those who need it, and it is also a place to find legal assistance, as well as help in finding and finding work.

Some Goda Grannar volunteers do one simple thing: they spend time, when they can, with the families of newcomers. Just imagine, in a place far away from where you were born and raised, from your friends and relatives, how important it is to find someone to talk to. Tell and listen.
Olle Carlsson, pastor of Katarina Church, happened to witness the arrival in Greece in 2015 of what is still remembered today as an unprecedented crisis: hundreds of thousands of refugees fleeing wars in Syria, Afghanistan, Iraq and disastrous situations set out on their way.

Back in Stockholm he decided that something had to be done and, like all of us, he thought of asking his neighbours for help. Just a few metres away, Omar Mustafà, from the Mosque in Stockholm, took up his call for help and the Goda Grannar project was born.

It was not always easy, there were moments of tension, accusations, attacks on social networks. The project, however, never stopped. It opens every day to people who need a place to sleep and take a shower, eat a hot dish, but who also have a story to tell and who want to know the stories of others. A whole world, in a few blocks, being good neighbours, in Stockholm as everywhere else, is also this: respecting and getting to know each other in diversity.