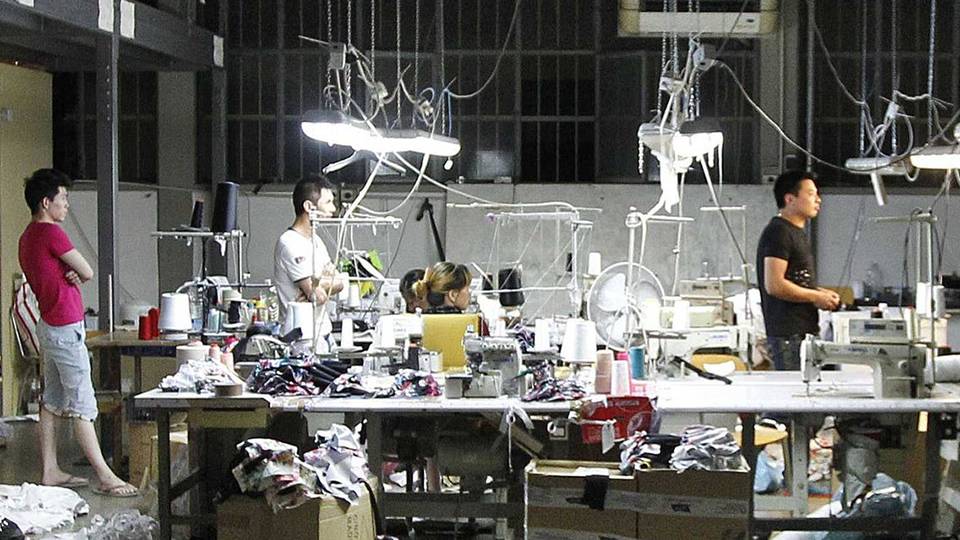 They produce wealth and have very little impact on public spending, with a positive balance of 500 million euros. This is the contribution of foreign workers to the Italian economy.

This is the story of the 2020 annual edition of the Annual Report on the Economy of Immigration entitled Ten Years of the Economy of Immigration, edited by the Leone Moressa Foundation, with the contribution of the Cgia di Mestre and the patronage of the International Organization for Migration (IOM), the Ministries of Foreign Affairs and Economics and the Cà Foscari University of Venice.

According to the study, in Italy, taxes and contributions from foreign workers are worth 18 billion. According to the researchers, if a regularization of undocumented migrant workers would take place, this income would increase by 360 million per year.

In Italy, foreign employees produce 9.5% of the GDP, or 147 million euros, a figure up from 9% last year, but the potential is held back by undeclared work and irregular presence.

Since 2011, Italy has progressively closed the door to non-EU immigrants seeking work, who could only use family reunification or asylum applications to enter Italy. Today there are 2.5 million foreign workers in Italy and in the last ten years they have increased by 600 thousand (+31% since 2010). This employment is mainly concentrated in the less qualified professions, so at the moment it is complementary to Italian employment.

Foreign workers are mainly men (56.3%) and 7 out of 10 are between 35 and 54 years old. More than half of them have a middle school diploma, while only 12% have a university degree. The added value generated by foreign workers is 146.7 billion euros, equal to 9.5% of GDP. This value has been reduced by irregular presence, undeclared work and little social mobility. Another aspect highlighted in the Report is that foreigners are on the increase, but entries for work are decreasing. Since 2010, foreigners resident in Italy have risen from 3.65 to 5.26 million (+44%), representing 8.7% of the population (and over 10% in many Regions).

The new residence permits have decreased by 70% overall, due to a drastic reduction in those for work (-97%): foreigners (from outside the EU) now arrive mainly for family reunification or humanitarian reasons. In the document a chapter is dedicated to the expansion of foreign companies. In the last decade foreign entrepreneurship has been one of the most significant phenomena: entrepreneurs born in Italy have decreased (-9.4%), while those born abroad have increased (+32.7%).

The most numerous nationalities are China, Romania, Morocco and Albania, but the most significant growth is recorded among entrepreneurs in Bangladesh and Pakistan. 95% of the foreign-led enterprises are “exclusive” foreign-owned, i.e. without Italian partners. Foreign companies produce an added value of 125.9 billion, equal to 8.0% of the total. The highest incidence is recorded in the building industry (18.4% of the added value of the sector).

As far as the fiscal impact for Italy is concerned, there are more benefits than costs. Foreign taxpayers in Italy are 2.29 million and in 2019 they declared income for 29.08 billion and paid IRPEF for 3.66 billion. Adding up additional local taxes and social security and social security contributions, the figure is 17.9 billion. Today the balance between income (Irpef, VAT, contributions, etc.) and costs (school, health, pensions, etc.) of immigration is still positive (+500 million). Foreigners are young and have little impact on pensions and healthcare, the main items of public expenditure. But low-skilled jobs and low social mobility – warns the study – can lead to a negative balance in the long term.