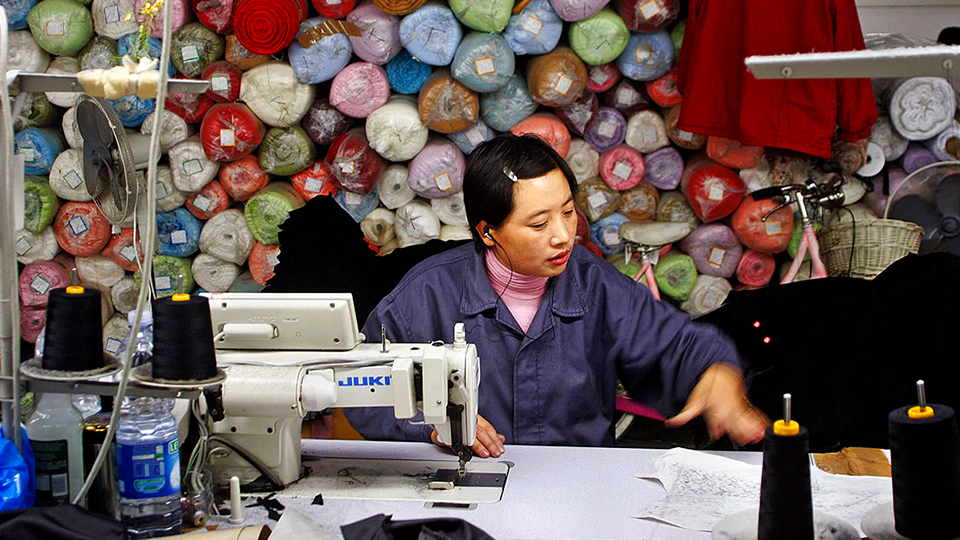 A report analyzes the contribution of immigrants to the Italian economy

“There are over 600,000 companies run by workers immigrants in Italy, one tenth of all the companies registered with the Chambers of The country’s trade (9.9%): their dynamism deserves the attention of the political and economic of the institutions to manage the complexity and cope with the lack of efficiency of the bureaucratic-administrative environment.”

The report Rapporto Immigrazione e Imprenditoria 2019, realized by the Centro Studi e Ricerche IDOS, in collaboration with the Confederazione Nazionale dell’Artigianato e della Piccola e Media Impresa (CNA) and with the contribution of the International Organization for Migration (IOM) – Office of Coordination for the Mediterranean, starting from the statistical analysis, presents the updated picture of the phenomenon of foreign entrepreneurship in Italy both at national level and at the level of the individual Regions and Autonomous Provinces.

The conclusions are very interesting: “The entrepreneurial propensity of immigrants is widespread but little appreciated though, if properly accompanied by an integrated, multi-level policy, could triggering a creative entrepreneurial drive in our economy, a factor of stability and cohesion for growth and employment. They are dynamic activities but also relatively disadvantaged, who may find it more difficult to deal with the challenges of the markets at local and national level and to solve multiple factors which They slow down growth.”, explains the report.

From the years of the crisis (2008) to the present day, a positive trend emerges, which characterises the commitment to entrepreneurial, professional and economic of immigrants, often engaged in sectors little sought after by the Italians in urban and peripheral areas, in both traditional and of service to the community, than in those characterised by innovation processes.

The social context in which immigrants operate and live continues to see Italy and others important EU countries grappling with demographic crises, the solution to which can no longer be found in be the subject only of national policies incapable of lasting responses. Enterprises of immigrants, although often modest in size, constitute not only a welfare factor and a “social lift” for the families of origin, but also a cohesive factor for society as a whole and a resource at its disposal to build a sensitive commercial and productive partnership with the countries of origin to the issue of sustainability and open to newly developed products and services.

The previews of the 2019 Immigration and Entrepreneurship Report in Italy are as follows provide a picture of steady growth in the independent activities of migrants (+2.5% in 2018 and +32.6% since 2011), which now account for one-tenth of all the companies in the country (9.9%). Concentrated in commerce (35.1%) and construction (22.4%),, but increasingly geared towards the world of services, they are distinguished by a strong dynamism and a remarkable adaptability: aspects that are very valuable for the performance of the whole national enterprise system. In particular, in Italy, when analysing the differential between new businesses and those that cease their activities, those with immigrant owners are a hallmark of “new entrepreneurship.”

To this factor should be added the significant figure that emerges from reading the data of the Report on women’s participation, which slowly but steadily cut out more room for action and at the end of 2018 lead a quarter of the activities entrepreneurial in the hands of workers of foreign origin (24.0%, 145 thousand).

Let’s start from these data for a public discourse that overcomes the division between ‘us’ and ‘them’ that does not exist in reality, because the global economy needs ever stronger connections.