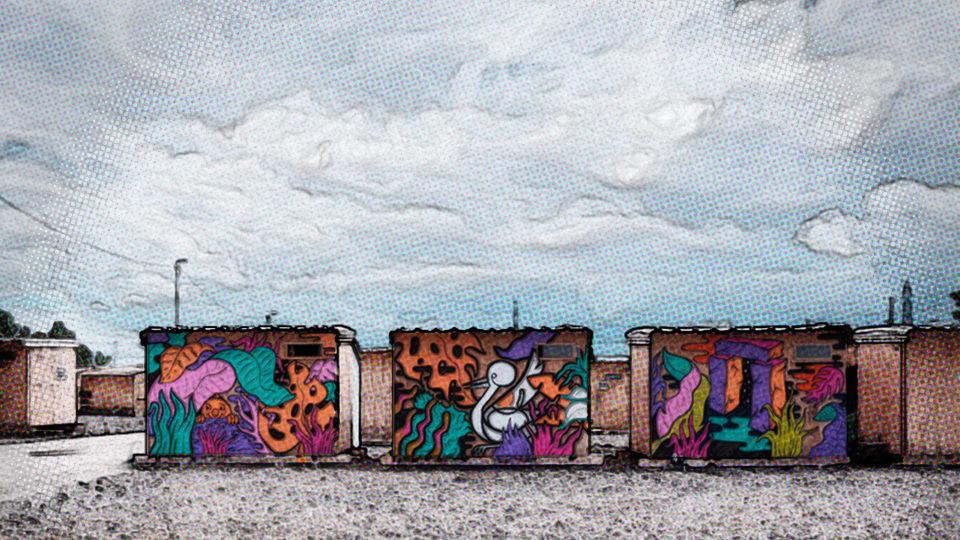 There are places that everyone knows, not because they have really been there, but because historical events have made them a common heritage of collective memory.

One of them is Dunkerque, or Dunkirk for the English. The city’s huge beaches and port were the scene of one of the most dramatic pages of World War II. Over 400,000 soldiers, evacuated in a race against time, faced with the advance of the Nazi-Fascist armies.

A symbolic battle, a moment in which the struggle for freedom in Europe seemed destined to end in tragedy. But hope never dies, even when all seems lost, and today we all know how it ended.

Near the famous battle site, in the town of Grande-Synthe, for years, other hopes, other escapes, other people seeking a better life, away from war, famine and poverty, have gathered.

A long one that in this sense will become a place of memory is La Linière camp. 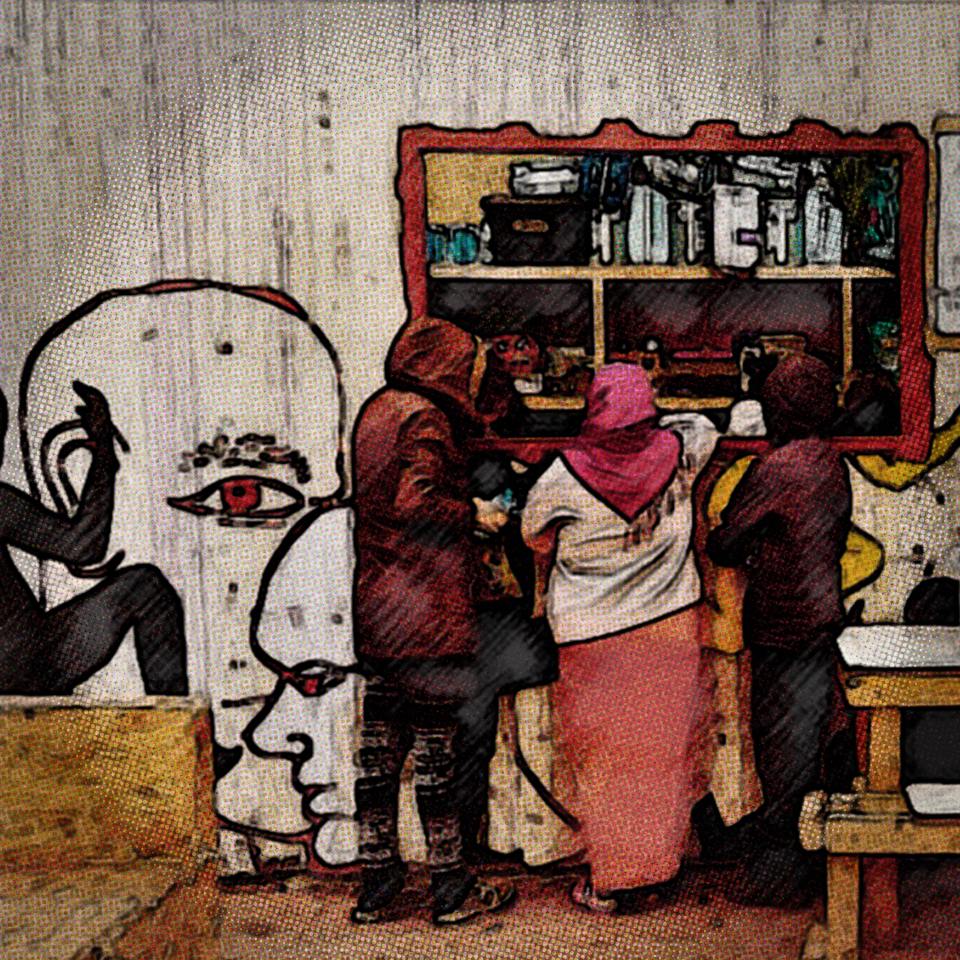 The presence of migrants in the city of Grande-Synthe is a phenomenon that began about ten years ago.  Few people, in transit, often only for a few days. The goal for them was to reach relatives, friends, dreams in Great Britain. They set up camp on the edge of the city, in the clearing of a forest. They were invisible, but not for the local associations, which provided them with the means of survival.

In the spring and summer of 2015, as throughout Europe, the number of migrants in Grande-Synthe increased significantly, reaching 3,000 people. Migrants have settled in Basroch, a green space designed to create an ecological neighbourhood. This marshy land, on which the migrants lived in unhealthy conditions, had created a very difficult situation. 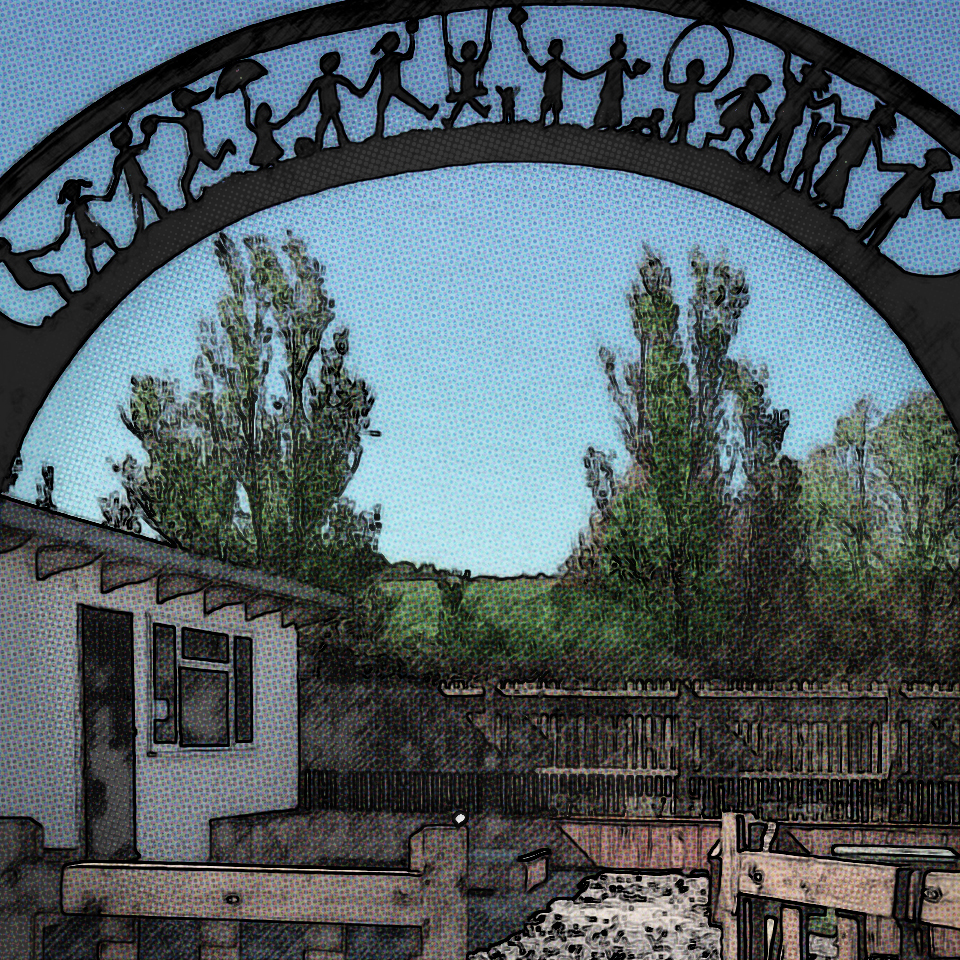 The Mayor of Grande-Synthe, supported by the organizations and associations of civil society, fought for human conditions and so things improved, convincing the state authorities that the territories must be listened to in order to understand what solutions are needed.

Up to 1,600 people, mainly of Kurdish, Iraqi or Afghan origin, were received in the La Linière camp. A relationship, social activities, was created between them and the local community.

In April 2017, suddenly, the reception area of La Linière was completely destroyed by fire. Families were housed in five gyms in the town, while new arrivals settled in the regional nature reserve Puythouck, which was evacuated in October 2018. 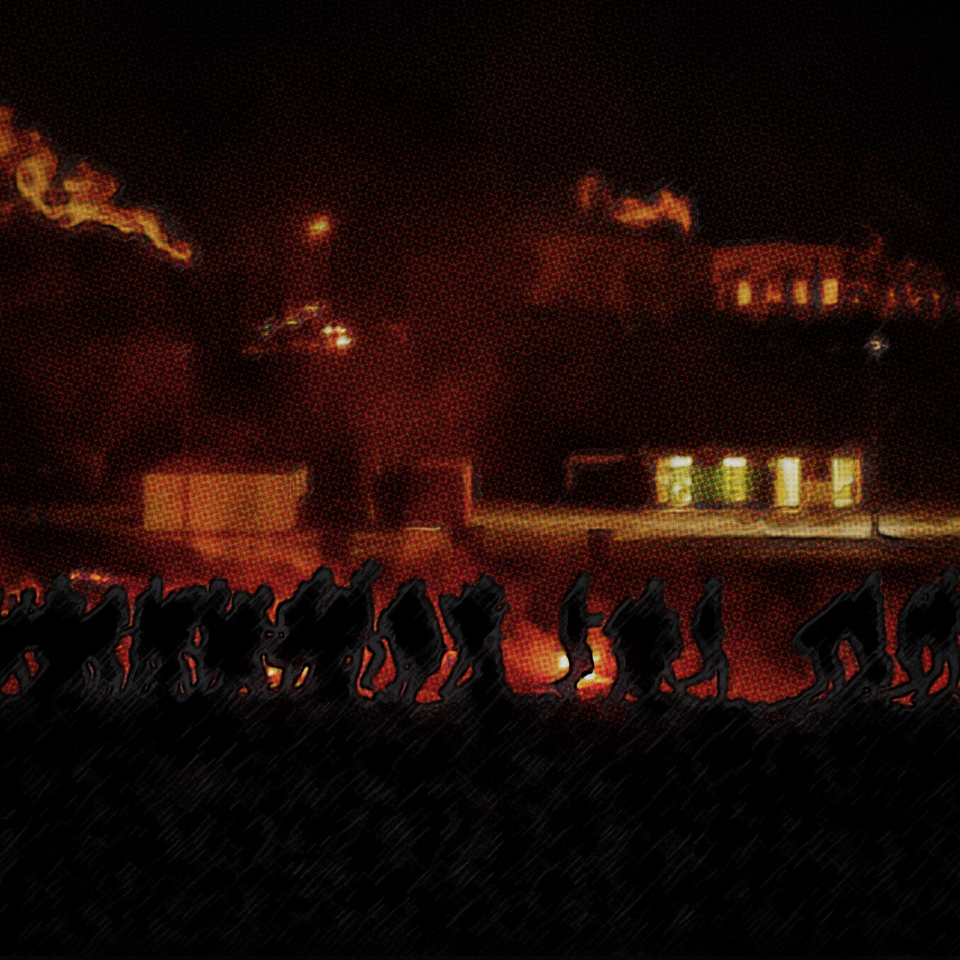 During the different periods of reception, the refugees were able to participate in local life for several years. This does not mean that there were no problems, the fire that destroyed the area proves it, but that camp and its history has much to teach.

We need to get out of the logic of the ‘jungle’, to work on humane and decent solutions. This allows the migrants not to feel invisible, the local community to interact with them, not to be afraid of what they do not know. And it teaches how the collaboration between the central state and local authorities is necessary to understand the needs of the territories, as much as the close collaboration between institutions and associations and non-governmental organizations is important. 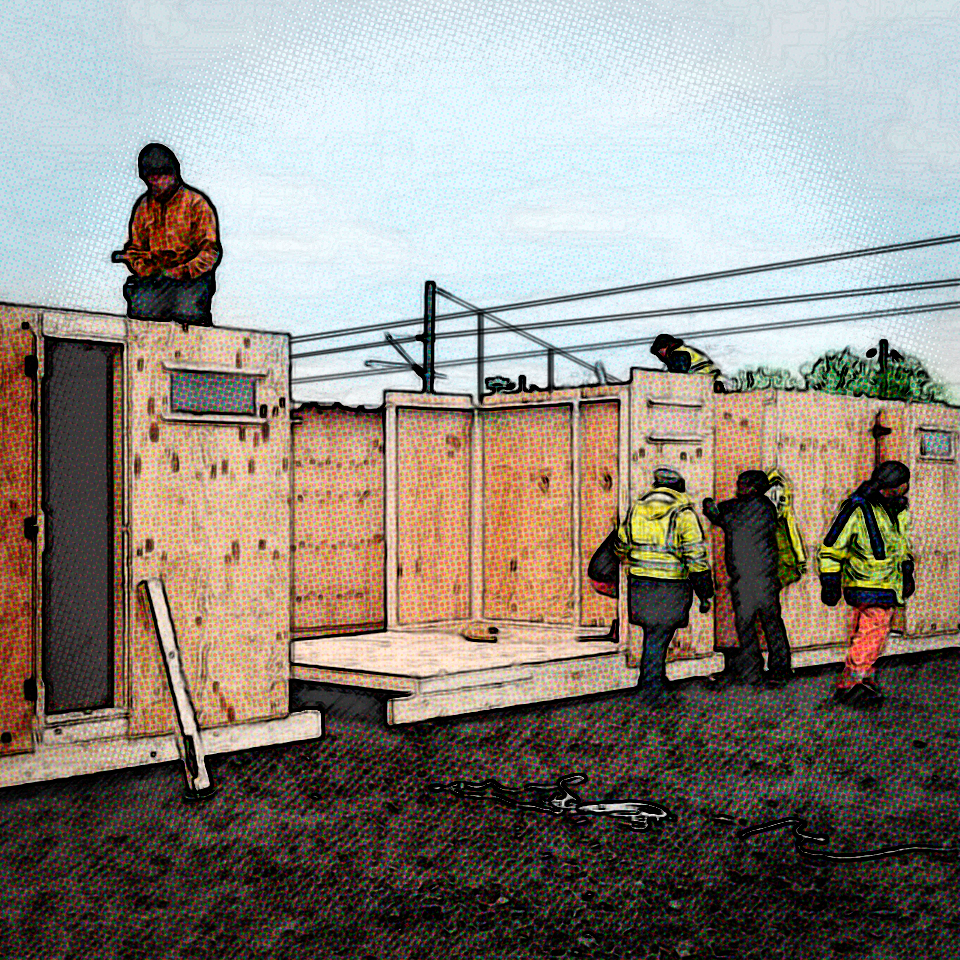 If everyone does their part, we will all be better off. La Linière was not a closed camp: volunteers, visitors and migrants were free to enter and leave. The facilities, designed more for people and families, were far from the idea of containers, but designed to make people feel more comfortable. There was no lack of controversy and contrary opinions, as always, but it is important that having involved the associations – Médecins sans Frontières and Utopia57 – allowed the institutions to take into consideration a point of view that is not only that of the camp. But also a human point of view.

La Linière camp was created by the institutions, but unlike other structures, it was not only perceived as a “station” along the migration journey where the final destination is the United Kingdom. An intermediate human space, not a soulless ‘non-place’. In the camp there was a degree of autonomy for migrants, which allowed for the emergence of spontaneous daily social and cultural activities involving residents and associations.

The camp La Linière will never be as famous as the port of Dunkirk, but it too will be a story to tell. A story of welcome, of humanity, of respect, which improves everyone’s life. And after all, this too, like the most famous one, is a story of freedom and humanity. 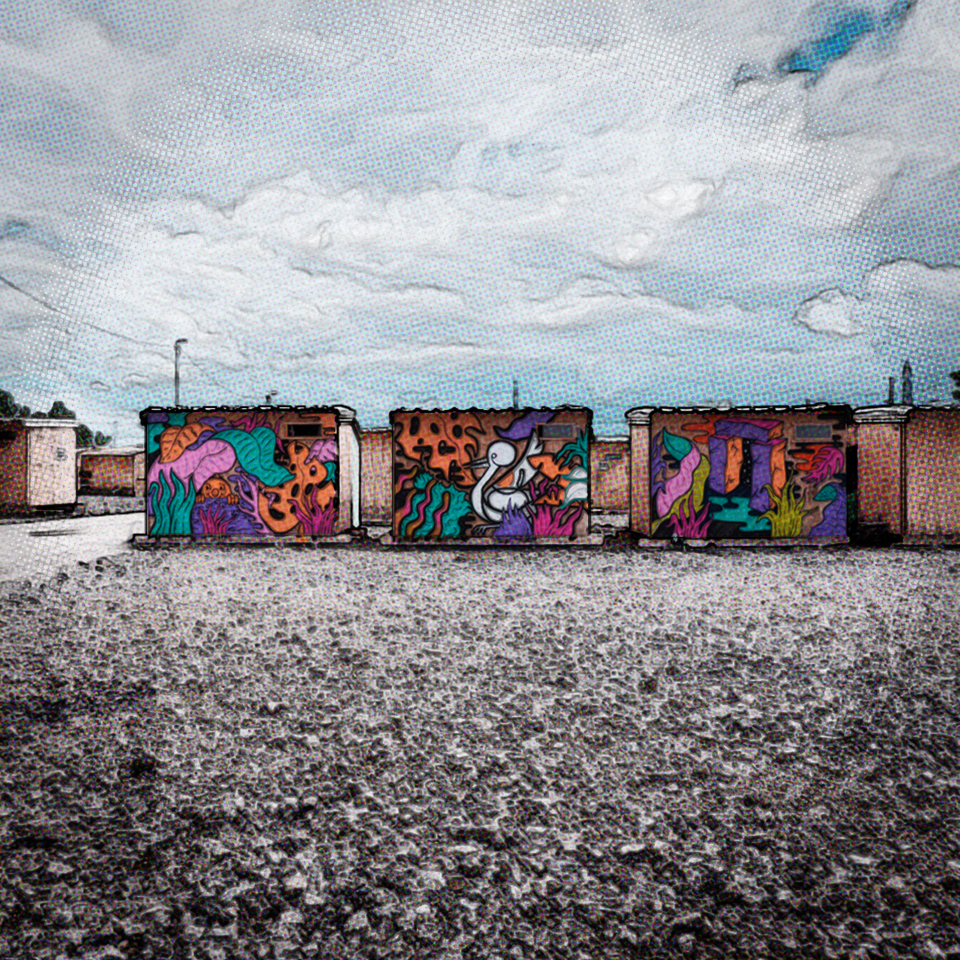