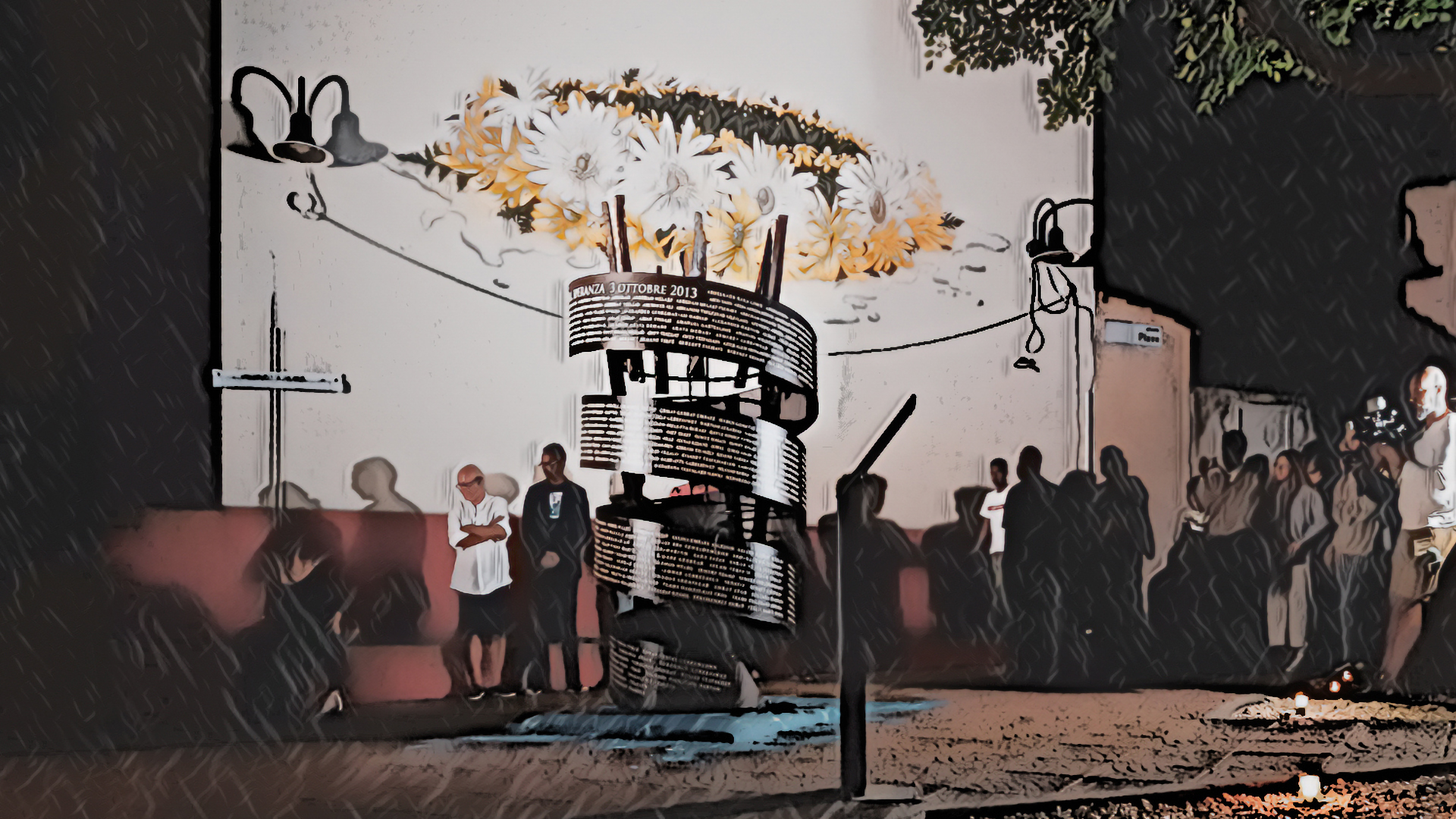 The monument to the victims of the 2013 shipwreck

The signs of migration are everywhere on Lampedusa, but they should not be sought among the films of the landings, which endlessly photograph only one moment of a much more complex history and only promote a distorted image of conflict and invasion.

No one has invaded Lampedusa, many have crossed it, as is the destiny of that beautiful piece of Italy in the heart of the Mediterranean, which has seen the passage of centuries and peoples, without ever closing itself to the idea of encounter, of navigation, of welcome.

We could mention Mimmo Palladino’s majestic Porta d’Europa, for recent migrations, or go to the Archivio Storico di Lampedusa, to lose ourselves in the charm of period images, with the Lampedusians who brought their skills as seafarers to the world. 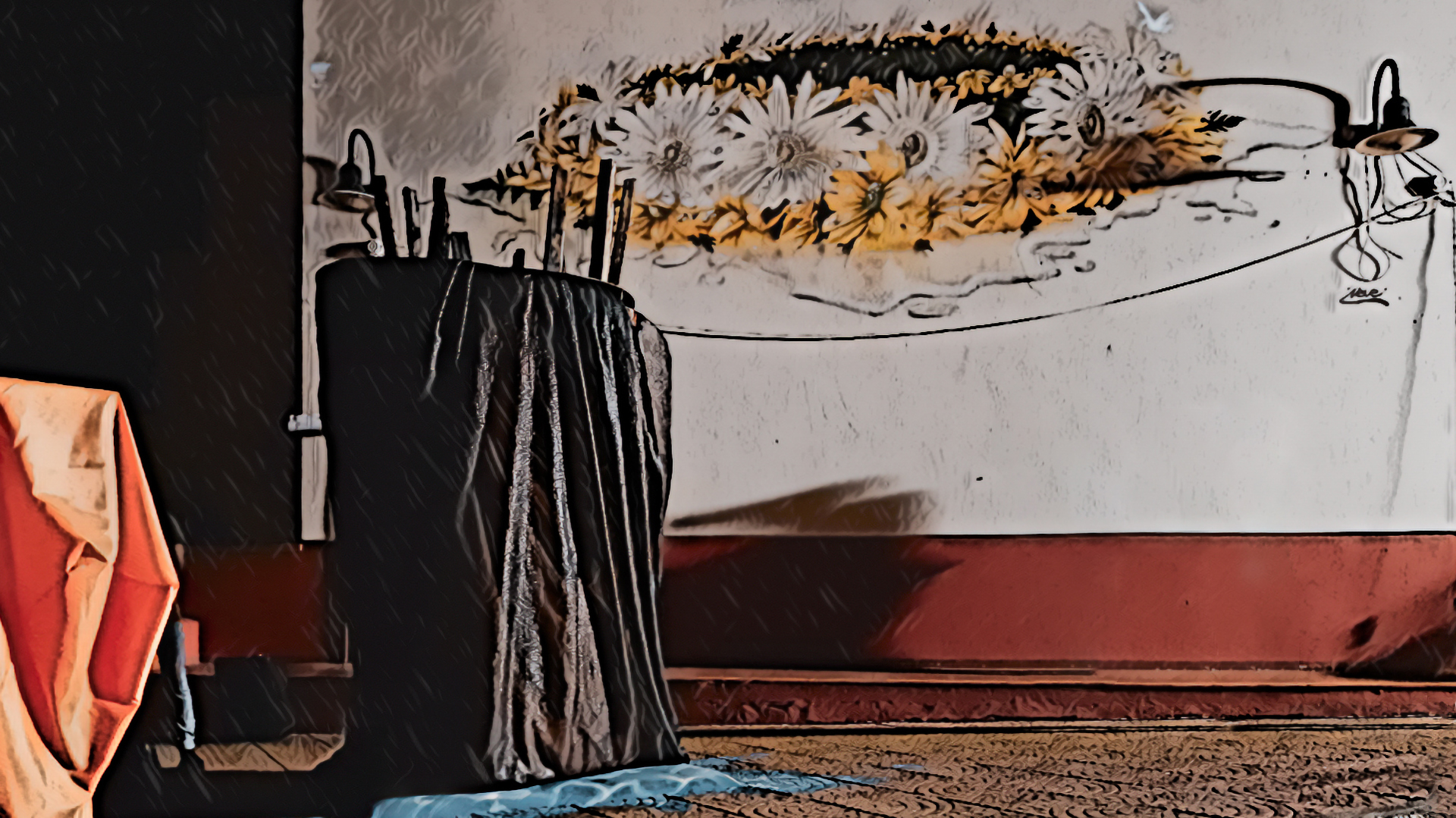 One place, however, is particularly worth visiting today. It was inaugurated in 2019, to mark the commemoration of 3 October 2013, when a dramatic shipwreck took the lives of 366 people. Many were brought to safety, thanks mainly to the intervention of the Lampedusa fishermen themselves.

Around that monument, today, we go round and round. The names of all the victims are engraved on that metal cylinder: men, women and children. Today, at least, they have the right to a name.

From that tragedy, after a process that involved many people, the project SnapShots From The Borders was launched. In addition to wanting to make 3 October the European day of memory and welcome, it has set up a network – starting from Lampedusa, the project leader – of many border communities that share border life and have always practised solidarity and welcome. 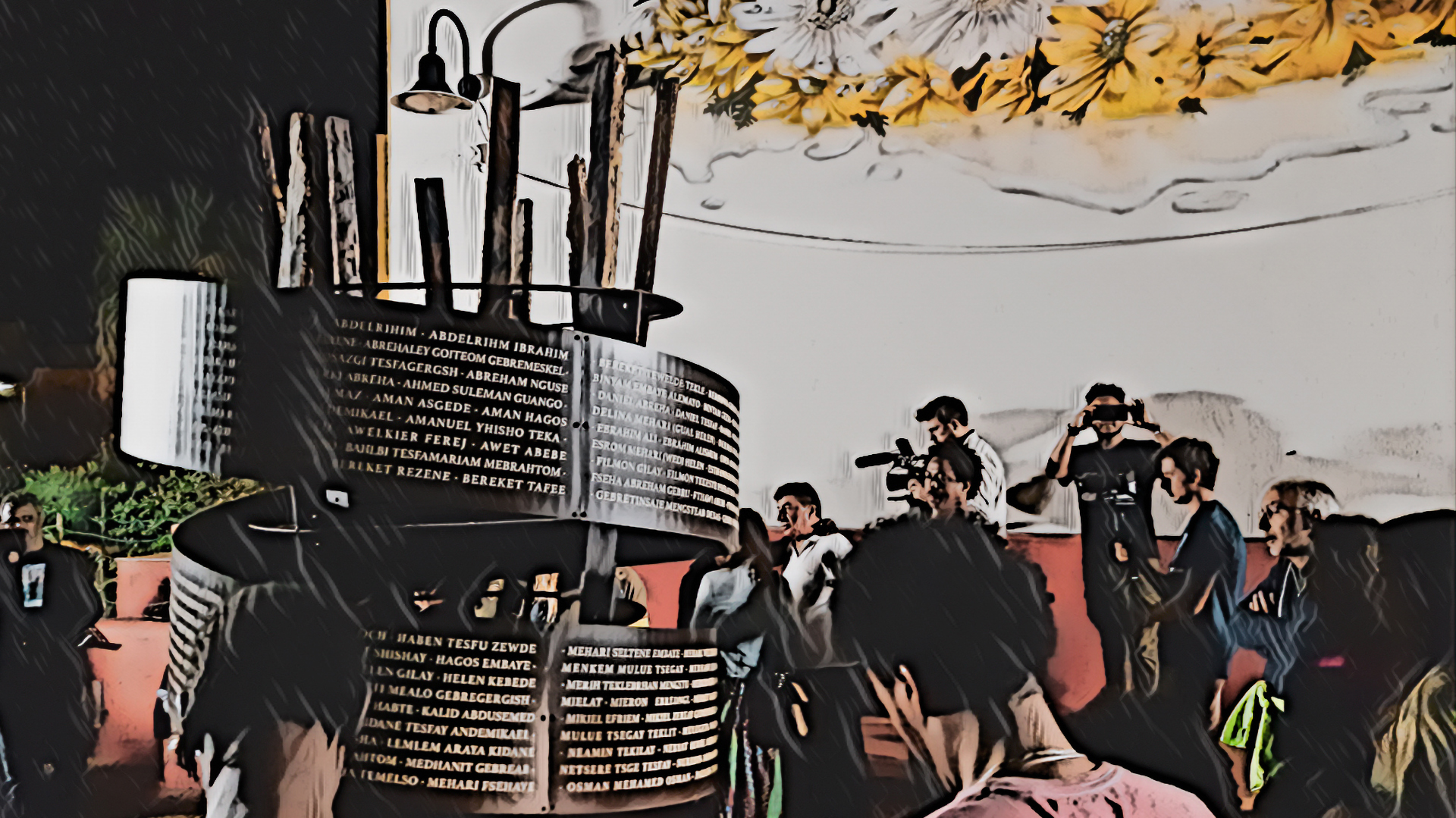 From the borders of Europe, too often considered as peripheries, a voice is raised to bring the message of borders, migration and reception to governments, to share good practices and talk about human beings and actions, not politics.

In 2019, the survivors of that shipwreck paraded around the monument. Moved, they clasped each other, the fishermen who had rescued them, they were welcomed – once again – by the people of Lampedusa.

The lives they tell today are forever linked to the people who rescued them. The monument is called New Hope, because it remembers those who lost their lives, but it speaks of the future. It speaks of the lives saved and of those that a borderless idea of humanity takes away, taking away a bit of the future from all of us. 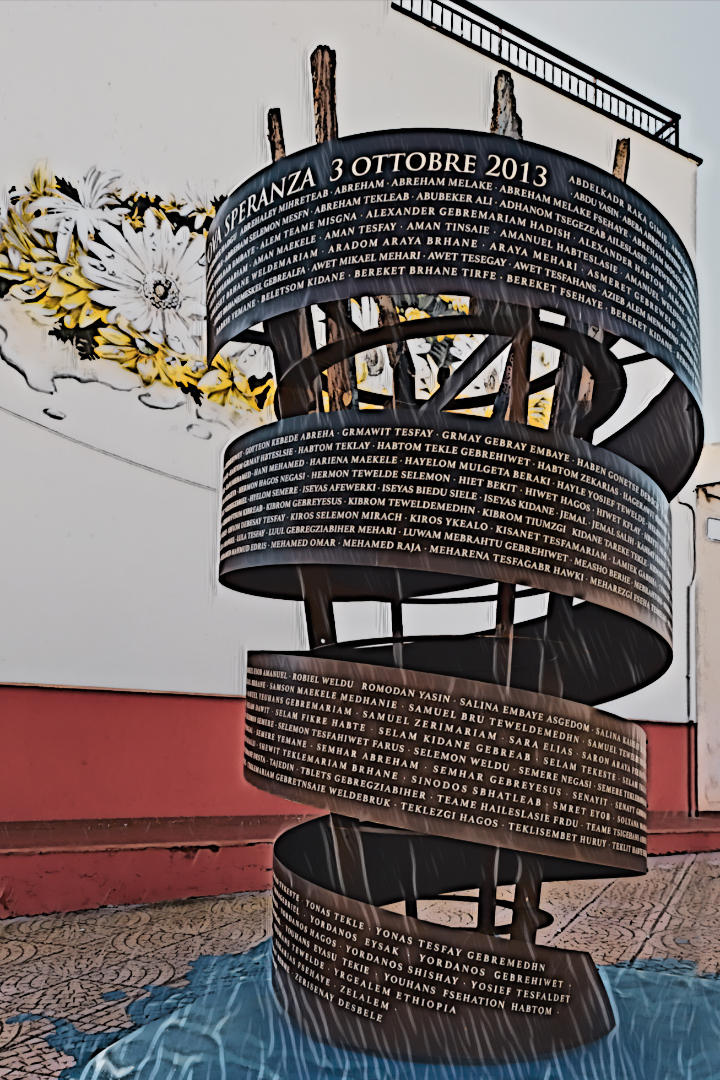