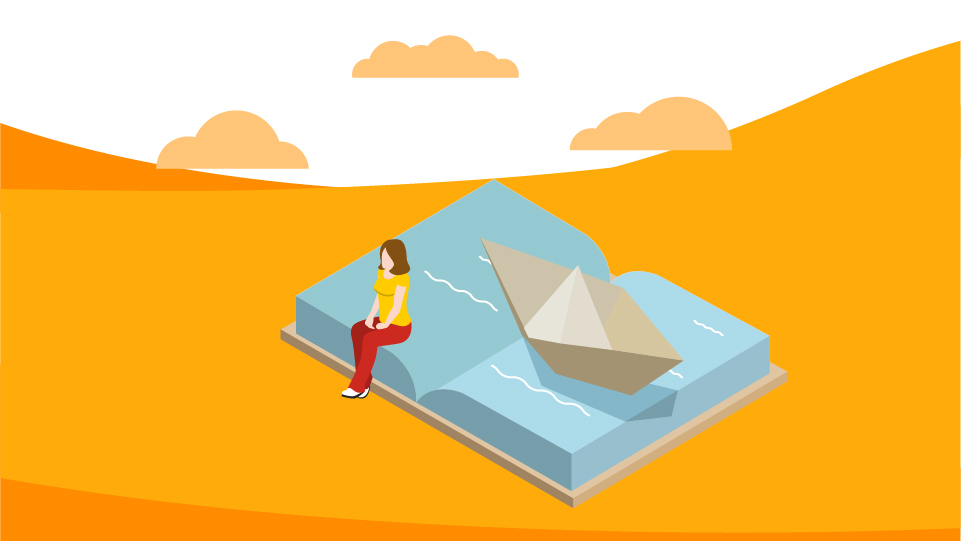 Close your eyes for a moment. Imagine that you are surrounded by book volumes. In silence, you can imagine the knowledge, languages, traditions of people and religions, habits and traditions, fears and hopes of humanity. If every book could speak, it would become the soundtrack to the history of humanity.

Welcome to the island of Lesvos, a pearl in front of Asia Minor. Mytilene, the capital, was founded in the 11th century BC. The history of the Mediterranean has passed through its streets and its walls.

Walls and castles that were built by the Byzantines, the Gattilusios, and the Othomans and they rule in three main points of the island; Mytilene, Mithimna, (current Molyvos the main tourist destination of the island) and Sigri (an Othoman village and today is surrounded by the unique beauty of the UNESCO petrified forest which is dated back to 20 million years ago). Through the years the island and its population has sustained their authenticity so anyone coming in the island can feel the pure meaning of the ancient greek hospitality.

From the island have passed Romans, Byzantines, Ottomans and the Greek state. Throughout the centuries, through peace and war periods the island has kept the authentic culture of its people and a natural landscape of rare beauty.

Lesvos is a cross road o civilazations as told from well known ancient Lesvian poets like Alceo and Sappho, along with the philosopher Pittaco and the citarist Arione, that as per millenary tradition told, were singing in poetry stories of historicaly important men and women, but also those of ordinary men and women, travelers and migrants, who fleeing from a war or traveling on business or education, bringing from around the world different cultures and traditions into the island.

Five hundreds years under the Muslim occupation didin’t affect the Lesvians’ christian faith due to the history that the many monasteries, which are strewn across the island, perseved. Leimonos Monastery, Perivolis Monastery, Ypsilou Monastery, Myrsiniotissas Monastery, Pythariou Monastery, Moni Taxiarhon are some of those perservers of history and Crhistian Faith.

In the island, which during the 19th century was a big trade center in the entire Mediterreanean, was collected wealth and culture while the East and West architectural styles are still imprinted on the houses of the city of Mytilene and also of the other villages of the island.

Today, just like in the past, Lesvos is a crossroads of life, ideas, and people. The life of the local population, visitors from around the world, but also those lives of Moria· a small village in the suburban area of Mytilene which appears for the first time in an Ottoman tax register in 1548.

The safety of the village from pirate raids was guaranteed by the existence of towers, many of which have been preserved until today, just before the entrance of the village. A special example of these towers is the Kourtzis Tower, which alerted the population in case of invasion. And from the sea, in history, came cultures and ideas, fugitives and visitors, and, most importantly, dangers.

Moria was for years a summer destination for the rich inhabitants of Mytilene. The village is also known for the ancient Roman Aquaduct which is located in the area – 500 meters away from the last homes of its South border. It is believed that it was constructed during the Adrian’s empire (2nd century A.C.) and its total length was 26 kilometers starting from the foothills of mount Olympos. The Aquaduct was providing water supply to some of the Island’s districts and, at the same time, was supplying water to Mytilene’s public baths, public fountains and the villas.

Since the ancient times to this day, Moria is supplying the town of Mytilene with fruits and vegetables while the 5 oil pressers that were built during the 19th century in the area, are attesting to the oil production as the main preoccupation of the population. In the district of Moria was found a long ago an ancient mantel quarry which is considered one of the most important monuments of Lesvos and the Aegean Sea. It is believed that the quarry was running mainly from the Hellenistic times until the late antiquity. It’s worth noting that the material that was being extracted was used for the construction of monuments in ancient Mytilene (Ancient Theatre, Roman Aquaduct etc) and it played an essential role in the construction of important monuments like in ancient Pergamos and Rome but also many other areas of the Roman Empire territory.

Today, in Moria, there are many people on the run who are welcomed, but the situation is not easy. History teaches us that this island, this community, has always been a transit territory, but it must be left alone. The risk is that dangers are confused with opportunities and when this happens, sometimes people who are not, are seen as enemies and invaders.