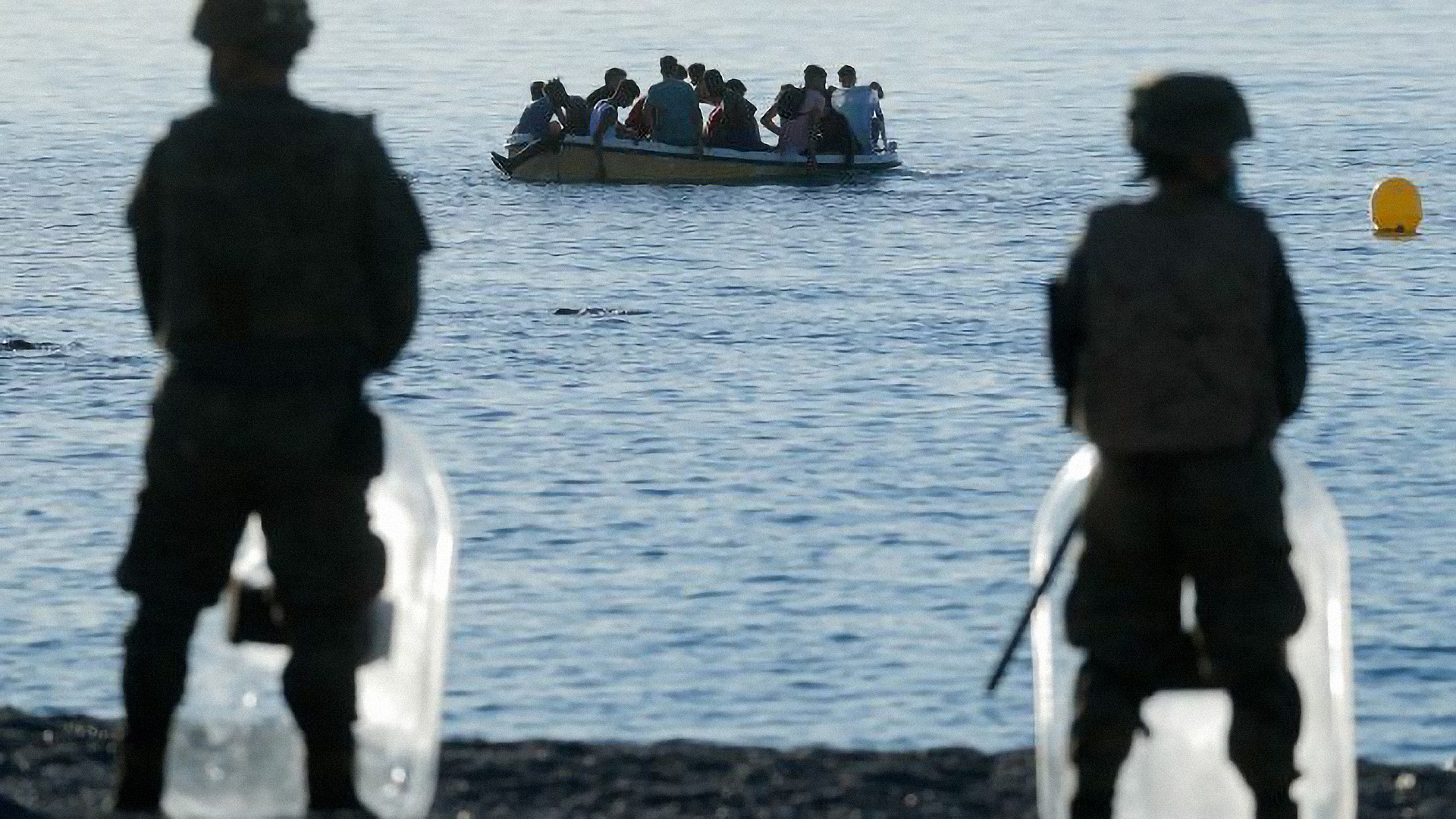 The phones ring, but nobody answers. The NGO ships are either stopped due to a thousand bureaucratic quibbles, or they fail to intervene at all times, for every alarm. When migrants don’t sink and drown, there are many rejections to Libya, to torture and detention in inhuman conditions.

The picture that emerges from the new report by the United Nations Human Rights Office, entitled Lethal Disregard, is terrible and directly accuses the European Union and the Libyan authorities of being responsible for the deaths of hundreds of migrants travelling the Mediterranean route.

The report worked with data from search and rescue (SAR) operations and the protection of migrants in the central Mediterranean, revealing how the policies and practices of the EU and Libyan authorities have failed to prioritise the lives, safety and human rights of people attempting to cross from Africa to Europe.

The 37-page document recorded cases of neglect in the protection of human rights and denounced that these are not tragic anomalies, but rather consequences of “concrete political decisions and practices by the Libyan authorities, member states and EU institutions, and other actors. Every year, people drown “because help arrives too late, or not at all,” said UN rights chief Michelle Bachelet, presenting the report.

The report says EU member states have reduced their SAR operations and at the same time, humanitarian organisations have been hampered in conducting rescues. Private ships increasingly avoid helping migrants in distress because of disputes over disembarkation, the report points out.

“The real tragedy is that much of the suffering and death along the central Mediterranean route is avoidable,” Bachelet said, calling on Tripoli and Brussels to urgently reform their SAR policies. “Those who are rescued […] are brought back to Libya which, as it has been pointed out on countless occasions, is not a safe haven,” Bachelet said.

In 2020, at least 10,352 migrants were intercepted by the Libyan coast guard and returned to Libya. In 2019, the number stands at 8,403, according to data from the UN refugee agency UNHCR.

However, when migrants are returned to Libya, they face several serious human rights violations and abuses, the report pointed out, and added that the EU encouraged Libyans to take on more SAR tasks.

“No one should feel compelled to risk their lives, or those of their families, on unsafe boats in search of safety and dignity,” Bachelet said.

“But the answer cannot simply be to prevent departures from Libya or to make journeys more desperate and dangerous,” she said.  “As long as there are not sufficiently safe, accessible and regular migration channels, people will continue to try to cross the central Mediterranean, no matter what the dangers or consequences.”