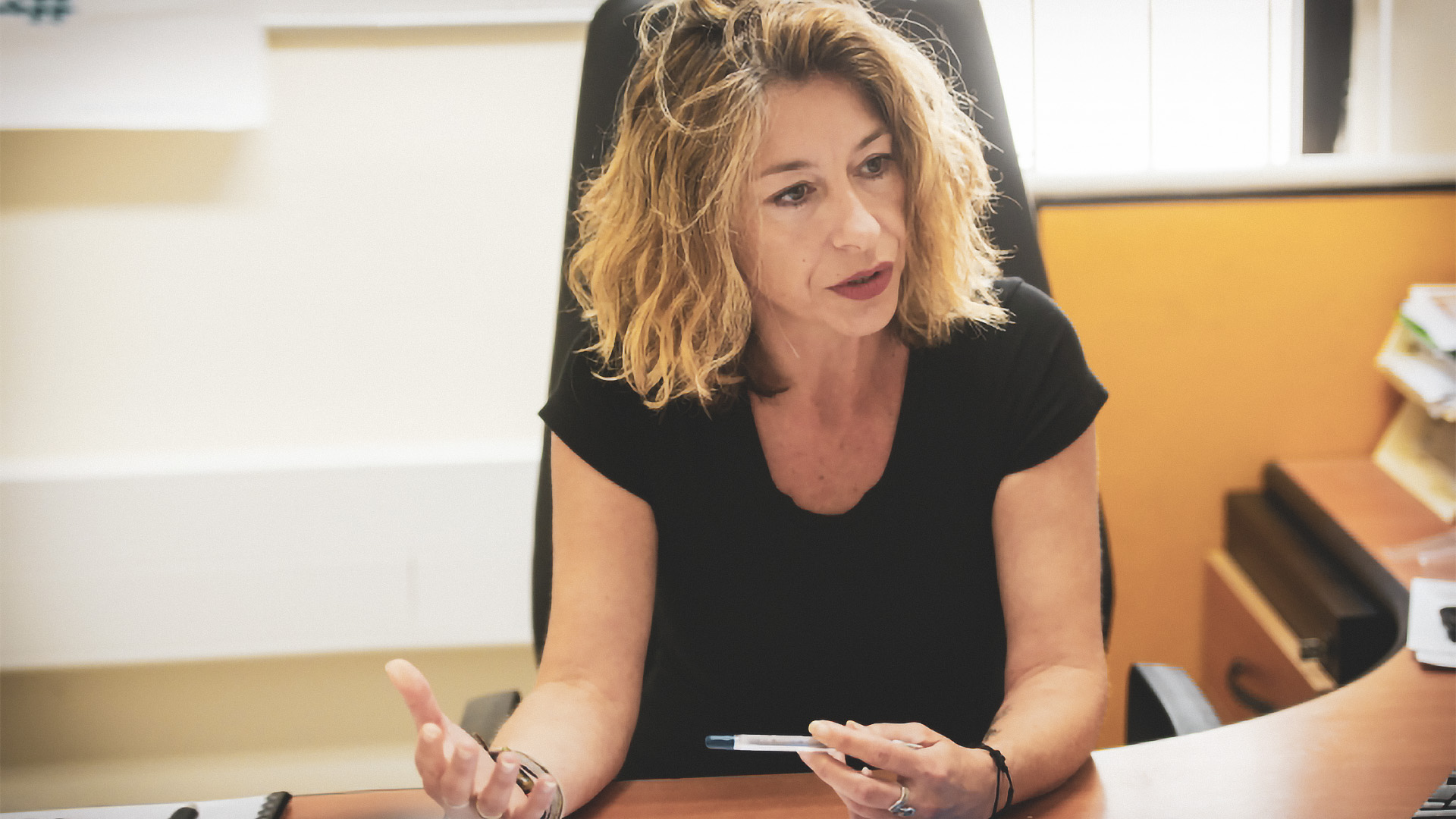 “I was also attentive to certain themes before, but certainly my personal experience of migration, that of a Maltese woman in England, has changed my outlook. The journey, the change, the integration in a different society are very strong experiences, which mark you. In 2004 I was working on social issues related to drug abuse, but the issue of migration, refugees and asylum seekers became central to me. The international agency I was working for at the time had opened an office in Malta dealing with these issues, I asked to be transferred to a different department because I wanted to work on migration. So I started working for the first centre in Malta and I found myself involved in what, day by day, I knew better, in a very politicised context. I preferred to resign, after a few months, because I thought then as I do now that these are not topics that should be politically exploited, but treated from a human point of view, of study, finding practical solutions”.

Maria Pisani is a researcher at the University of Malta, where she works on Youth and Community Studies in the Faculty of Social Welfare. However, Maria is also the founder of Integra Foundation, a very important socio-cultural reality. “I started Integra, the first local NGO specialising in migration, asylum seekers and refugees. We are all volunteers, we never thought we would go this far. We work on racism and integration,” explains Maria, “but also on the detention conditions of migrants. I am a single mother with four children, it is not easy to reconcile everything, but it is important to do so. I started working with UNHCR and IOM, but in the meantime I was running my NGO. Combining the two profiles was complex, for many reasons, because the institutional approach sometimes prevents you from saying everything you want. It was an extraordinary experience, I learned a lot. In the meantime, I finished my master’s degree and my doctorate, continuing to study the subject. In the end I started working at the university, while I can devote myself to the Foundation. We work on many issues, networking with many Maltese realities, doing research and advocacy to change things, equipping informal social spaces for language learning and socialising. But there is a lot of work to do. 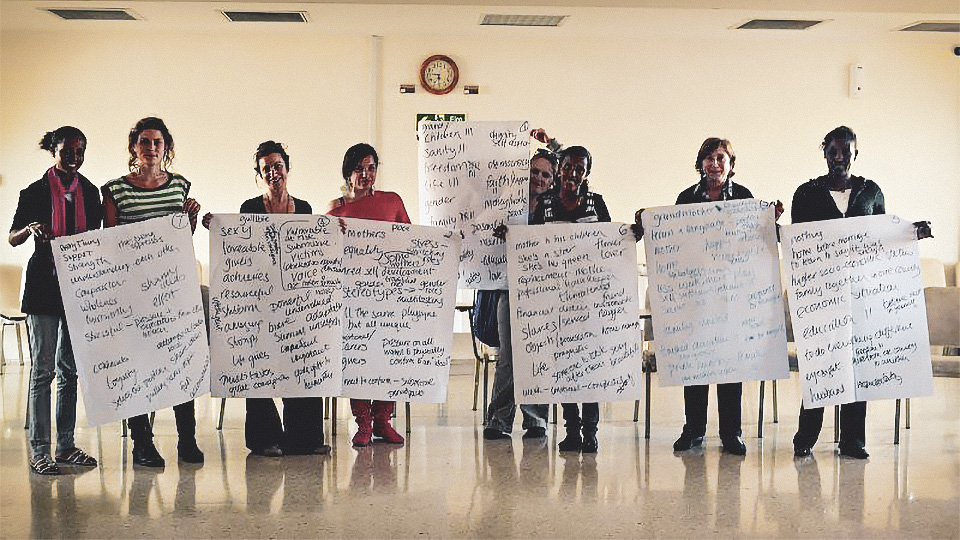 How much has the situation changed since Maria’s commitment began? “The changes are many, very many. I sometimes joke with my students that they cannot even imagine the world before social networks. In this sense smartphones have been a revolution, both for those who spread hatred and for those who oppose it. Malta has also changed a lot. Membership of the European Union has changed the island’s population, made it more multicultural, and this has also affected strong aspects of a society that was very conservative, while now it faces debate on important issues such as homophobia, abortion, divorce. This change has brought economic prosperity, but unfortunately from the point of view of migration the situation has become much worse,’ Maria explains. ‘The dominant narrative, in politicians and the media, remains one of total closure. The legitimate protests against the EU policy that does not implement a logical redistribution makes people very negative, but why should migrants pay the price for this? Malta is involved in illegal rejections to Libya, does not rescue boats in trouble at sea, violates human rights and the poisoned fruit of twenty years of a certain kind of hostile discourse against asylum seekers and refugees led to the murder of Lassana Cissè in 2019. But we have no problem selling Maltese citizenship to those who pay for it. Here I hope that these scandals, which have shaken public opinion, will serve to change things as happened with corruption after the murder of journalist Daphne Caruana Galizia.” 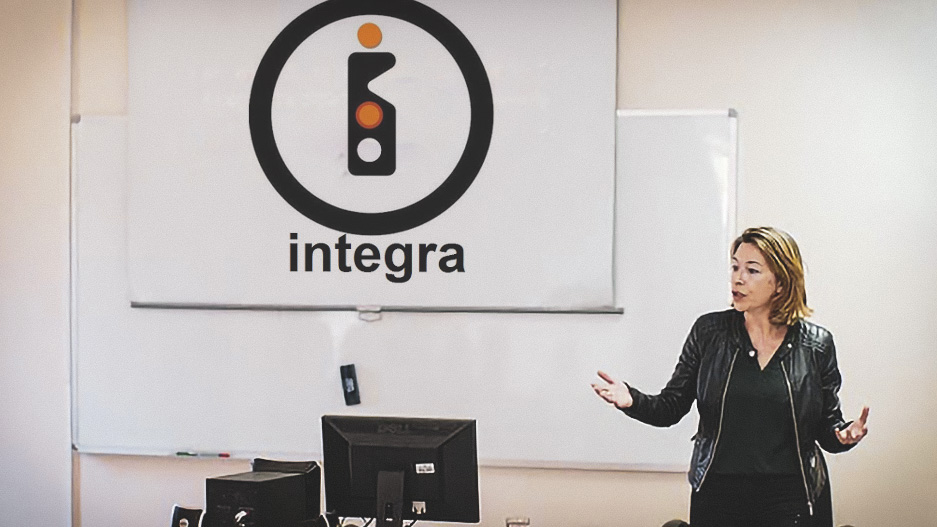 Maria’s words are thought-provoking and tell the story of her commitment well. “I am taking a step back from Integra, but only to make room for a new generation, which tells a better story than when we started the changes in Malta, with a generation that grew up here with parents who came to live here. But I continue with my university research, trying to tell the complexity of migration, and all the variations, from the point of view of gender and age. Unaccompanied minors, violence suffered by men and women, are all different aspects and cannot be treated as an indistinct process. At the same time, I deal with my students every day. Many of them are confronted with the topic without any real contextualisation. Malta is the country that after the Second World War saw its people emigrate all over the world, because of hunger and poverty. This is no longer talked about, like our colonial past. Because racism is a legacy of the time when we were a colony, just as a certain Islamophobia is a legacy of the narrative of Malta as a bastion of Christianity against Islam. These are all exploitations, but you have to know history to understand the manipulations. And there is a lot of work to do.