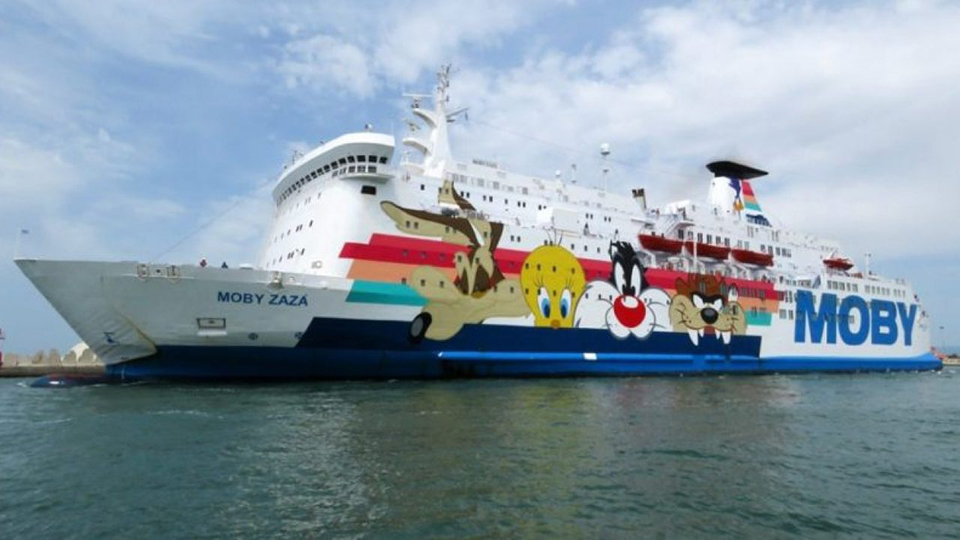 The report of the Coalizione Italiana Libertà e Diritti Civili

A long, complex and painful list of failures. The report Detenzione migrante ai tempi del Covid, by Gennaro Santoro and Doctors Flaminia Delle Cese and Paola Petrucco, produced for the Coalizione Italiana Libertà e Diritti Civili (CILD), has the ability to map the detention and concentration situations on Italian territory that the global pandemic has made even more deficit.

The first lack is that of information: we know everything (or we think we know) about the numbers of landings and entrances in Italy, day by day, but it is impossible to receive data on the administrative prisons where these people are held.

There is also a lack of control by the judges on the situations of the various hotspots in Italy where there is still a ‘suspension’ of the rights of the people who are detained without a judge having deliberated on the matter. In this sense, the Italian government has already suffered a conviction (Khlaifia ruling) by the European Court of Human Rights, precisely for the detention in 2011 of Tunisian citizens deprived of the appearance before a magistrate.

The report analyzes data collected between February and June 2020 relating to arrivals by sea, detentions at the Centri di Permanenza per il Rimpatrio (CPR), hotspots, other ad hoc facilities and quarantine ships. The detention of foreign citizens in the period of health emergency, also due to the substantial closure of land borders, has recorded a strong concentration of people.

“When the report was finalized (July 2, 2020)”, explains the CILD, “there were 451 people in the hotspots, 332 in the CPR, 207 on the ship Moby Zazà and an indefinite number, due to lack of data, of people detained between ad hoc facilities open during the epidemiological emergency in Sicily.

A focus is dedicated to the quarantine ships introduced after the so-called Decreto Porti Chiusi of 7 March 2020, which established that during the whole period of the health emergency Italian ports could not be considered Place of Safety for ships flying foreign flags that conducted operations outside the Italian SAR area.

Two ships have therefore been identified, first the Raffaele Rubattino and then the Moby Zazà, floating hotspots off the coast of Palermo and Porto Empedocle respectively, which have welcomed and continue to welcome people disembarked from vessels flying a foreign flag, or arrived independently on the Sicilian coast.

In order to overcome the constant violations of the rights, supported by the logic of the health emergency, of citizens in administrative detention, the Cild calls for the International Detention Coalition on alternative solutions to detention.

To this, which is true in general, we can add the criticality of the hotspot-ships that – in compliance with the health regulations that concern everyone – must not be ghettos where human beings are confined, in a climate of increasing inhumanity in the Mediterranean.

The pandemic has amplified the effects of concentration policies, which already existed, showing even more how urgent is a global review of migration policies.