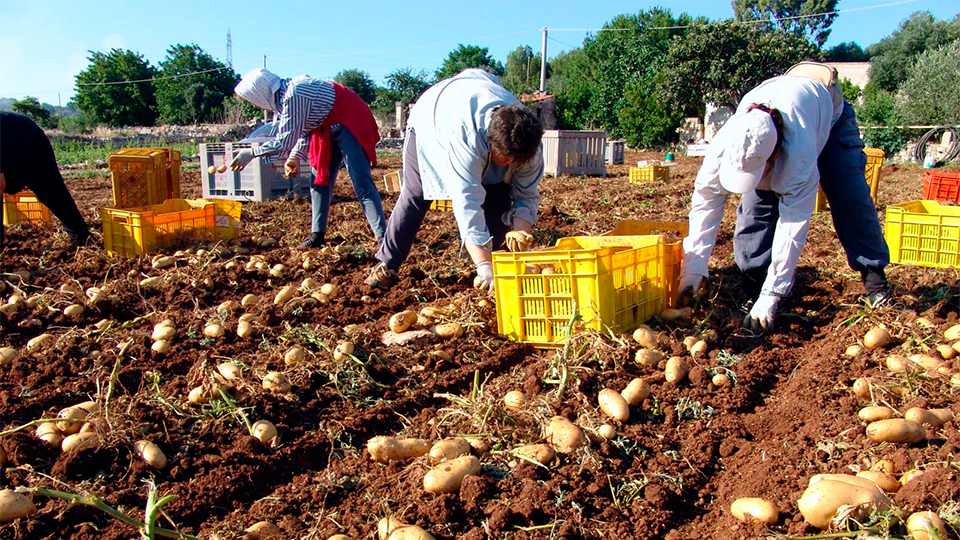 “Remittances are a vital source of income for developing countries. The ongoing economic recession caused by COVID-19 is taking a severe toll on the ability to send money home and makes it all the more vital that we shorten the time to recovery for advanced economies,” said World Bank Group President David Malpass, on April 22nd. “Remittances help families afford food, healthcare, and basic needs. As the World Bank Group implements fast, broad action to support countries, we are working to keep remittance channels open and safeguard the poorest communities’ access to these most basic needs.”

According to the World Bank data, global remittances are projected to decline sharply by about 20 percent in 2020 due to the economic crisis induced by the COVID-19 pandemic and shutdown. The projected fall, which would be the sharpest decline in recent history, is largely due to a fall in the wages and employment of migrant workers, who tend to be more vulnerable to loss of employment and wages during an economic crisis in a host country. Remittances to low and middle-income countries (LMICs) are projected to fall by 19.7 percent to $445 billion, representing a loss of a crucial financing lifeline for many vulnerable households.

Studies show that remittances alleviate poverty in lower- and middle-income countries, improve nutritional outcomes, are associated with higher spending on education, and reduce child labor in disadvantaged households. A fall in remittances affect families’ ability to spend on these areas as more of their finances will be directed to solve food shortages and immediate livelihoods needs.

Remittance flows are expected to fall across all World Bank Group regions, most notably in Europe and Central Asia (27.5 percent), followed by Sub-Saharan Africa (23.1 percent), South Asia (22.1 percent), the Middle East and North Africa (19.6 percent), Latin America and the Caribbean (19.3 percent), and East Asia and the Pacific (13 percent).

The large decline in remittances flows in 2020 comes after remittances to LMICs reached a record $554 billion in 2019. Even with the decline, remittance flows are expected to become even more important as a source of external financing for LMICs as the fall in foreign direct investment is expected to be larger (more than 35 percent). In 2019, remittance flows to LMICs became larger than FDI, an important milestone for monitoring resource flows to developing countries.

In 2021, the World Bank estimates that remittances to LMICs will recover and rise by 5.6 percent to $470 billion. The outlook for remittance remains as uncertain as the impact of COVID-19 on the outlook for global growth and on the measures to restrain the spread of the disease. In the past, remittances have been counter-cyclical, where workers send more money home in times of crisis and hardship back home. This time, however, the pandemic has affected all countries, creating additional uncertainties.