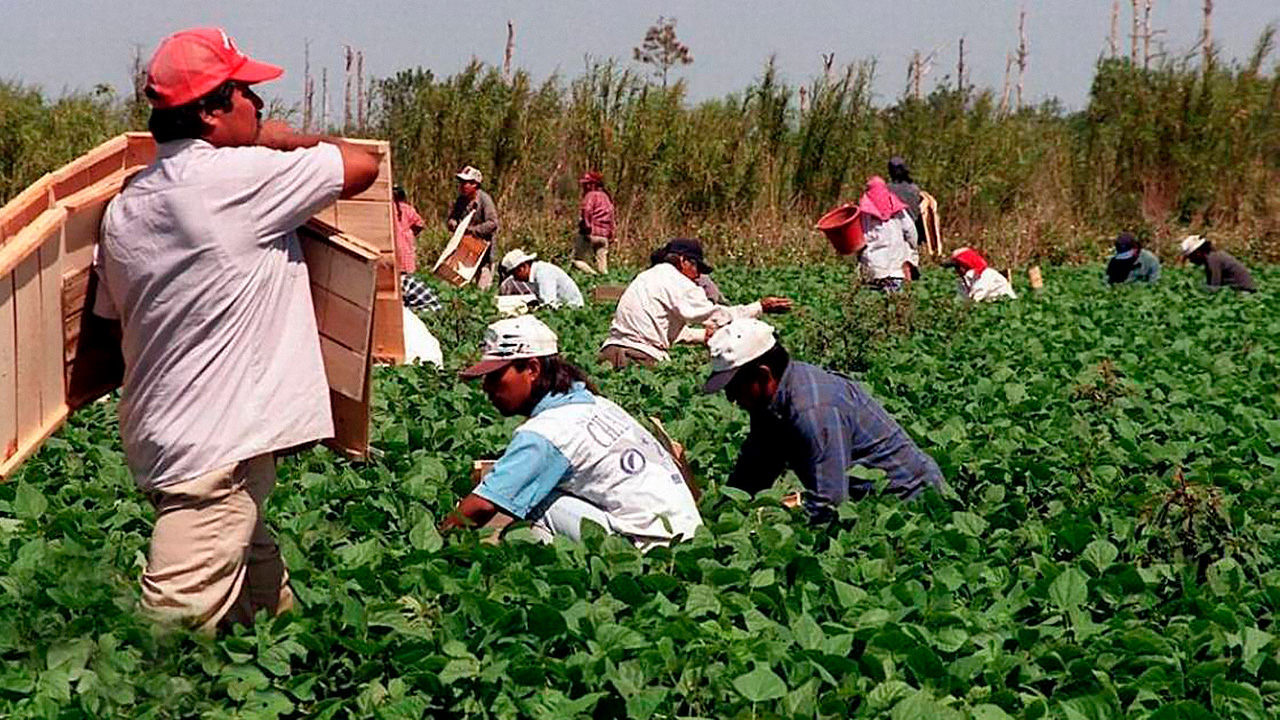 More than 20% of the world’s workforce are migrants

A new report by the International Labour Organisation (ILO), entitled Global Estimates on International Migrant Workers, indicates that migrant workers made up 20 per cent of the world’s workforce in 2019, often performing key functions in critical sectors, from health care to transport and food processing.

“We have seen how in a number of regions of the world migrant workers represent a considerable share of the labour force; they contribute to the economies and societies of their host countries, but also to their countries of origin through remittances,” said Manuela Tomei, Director of the ILO’s Working Conditions and Equality Department.

Despite their value to the global economy, the UN body warned that many migrant workers face job uncertainty, a situation made worse by the pandemic.

The only opportunities they often find are “temporary, informal or unprotected jobs”, leaving them at greater risk of insecurity, dismissal and worsening working conditions, the ILO argued.

“The COVID-19 crisis has intensified these vulnerabilities, particularly for women migrant workers, as they are over-represented in low-paid, low-skilled jobs and have limited access to social protection and fewer options to access support services,” according to the ILO study, which is based on data from 189 countries.

Fifty-eight per cent are men – 99 million compared to 70 million women – and most find work in the service sector, followed by manufacturing, which employs nearly two out of three migrants.

Another 7% of foreign workers do agricultural work.

There are substantial gender differences between sectors, with more women migrant workers in services, including health and domestic work. This can be partly explained by a growing labour demand for care workers, the ILO said, adding that manufacturing remains male-dominated.

More than two out of three migrant workers are concentrated in high-income countries, with 63.8 million in Europe and Central Asia, and another 43.3 million in the Americas.

The increase in the share of workers aged 15 to 24 – from 8.3 per cent in 2017 to 10.0 per cent in 2019 – likely reflects high unemployment rates in many developing countries and rising demographic trends, the ILO said.

Stressing the value to countries of compiling reliable statistics on their migrant labour force, the ILO insisted that this would help them “respond to changes in labour supply and demand, stimulate innovation and sustainable development, and transfer and upgrade skills”.