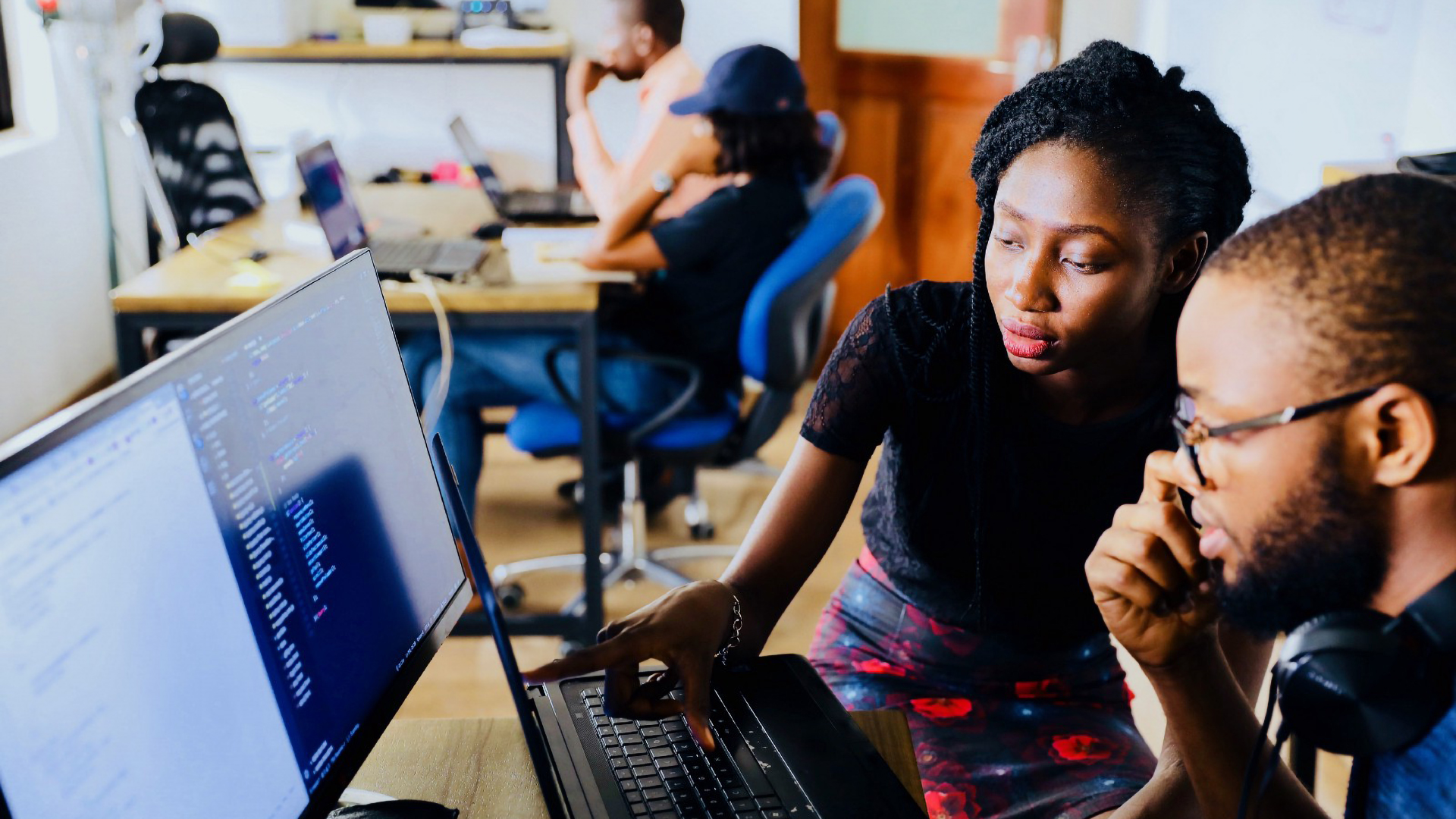 Has the time finally come for a new narrative on migration in Africa?
A report focuses on how people who cross borders in search of pastures that are still viable are more talked about than those who cross seas and oceans to migrate, a narrative to dispel commonly held perceptions and myths about African migration and African migrants.

In fact, according to the first Africa Migration Report, 94% of people who cross the seas and oceans from African countries to other destinations do so through regular channels. These people travel for business or study, take planes and pass through airports and official land borders.

A report that reveals an unknown and underestimated reality, because nobody tells it. A study that presents African migration as predominantly intra-African and points out that Africans represent only 14% of the global migrant population, Asians 41% and Europeans 24%.

The report is the result of almost three years’ work between the International Organization for Migration, the UN Migration Agency and the African Union Commission, aiming to challenge false narratives about African migration with facts and figures, indicating three key challenges.

The first is that migration as a scientific discipline is not well established in academic institutions of higher education in Europe. The few African researchers on migration are, in turn, largely influenced by the thinking of dominant academic views on the subject. The result is that non-African perspectives on migration are transposed to Africa, forcing the continent to see migration and mobility in Africa through the prism of a problem to be solved rather than as a fact of life that is, if well managed, an asset also for the countries of arrival.

Secondly, the implementation of migration policies by African Union member states, very progressive on paper, becomes static in their practical application.
The 2018’s review of the Migration Policy Framework for Africa offers an opportunity for the AU and its members to recognise the importance of strong policy and institutional frameworks to manage migration more effectively as a key component of development rather than just a problem to be solved.

Thirdly, there is little in the way of active and continuous cooperation and information sharing between countries on migration. This, in turn, impedes the collection of meaningful and comparable data that could inform policymakers on continental trends and, in so doing, help to ensure stronger policy decisions at continental and regional levels.

More efforts are needed to ensure that existing migration dialogue platforms bring together African migration policymakers to engage in sustained deliberations that result in practical cooperation, based on a culture of information and data sharing.

Concerns about irregular migration from Africa to other regions of the world must be heard, but not at the expense of African interests, which are linked to the more than 80% of Africans who are continuously on the move within the continent.
An African approach to migration will protect the African people first and foremost.