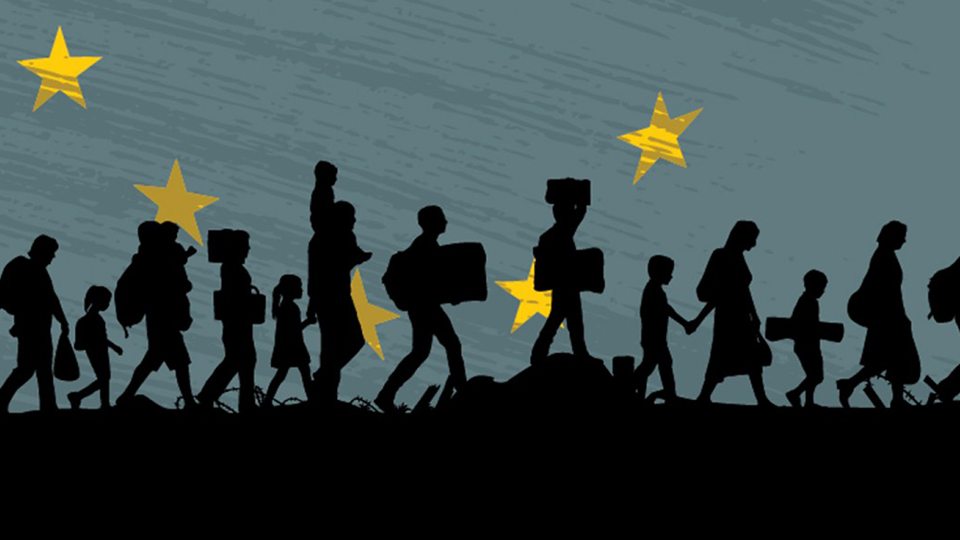 A study on the world of work in Europe

Professor Michele Bruni, University of Modena and Reggio Emilia, in the ‘80s, developed the theory of the Apologo del Cinema Italia to explain the dynamics of the labor market. The mechanism of assigned places, free places, occupied places without a ticket and so on is a metaphor and a model that today the professor has reused for an analysis of migration flows.

In his paper L’apologo dei due cinema – Mercato del lavoro e migrazioni, Professor Bruni shows how the phenomenon of migration is inescapable. Flows are progressively increasing and will continue to do so throughout the century.

Migration flows are explained by the structural shortage of labour supply that characterizes rich countries, in the presence of an unlimited supply in poorer countries, Bruni’s analysis argues that the only rational solution that helps to solve the opposite, but equally serious, problems of rich and poor countries is that of migration flows commensurate with the quantitative and qualitative needs of economically developed countries, but jointly organized by the countries of destination and departure, after providing future migrants with the skills required by the labor market of arrival.

Analysing the flows into the world of work (young graduates) and out (pensioners), we obtain a map of work in developed countries that presents a gap in the spaces of a certain type of professions that only a constant migration can complete. But it must do so in a managed way, otherwise there is a saturation of supply, which generates a contraction of wages and rights.

To this must be added the demographic factor. The demographic transition is creating an unprecedented historical situation: on the one hand, the progressive reduction in the number of young people who can take up employment and, on the other hand, the progressive increase in the number of elderly people who will leave permanently. This generates a situation where labour migration, as Prof. Bruni says, “is no longer a choice, but a necessity”.

“At national level, a pragmatic and rational government could estimate its foreign labour needs, finance the educational and training processes needed in one or more countries with an excess of labour in order to create a job offer consistent with its needs, and organise the transfer and integration of foreign workers and their families.”, concludes prof. Bruni.