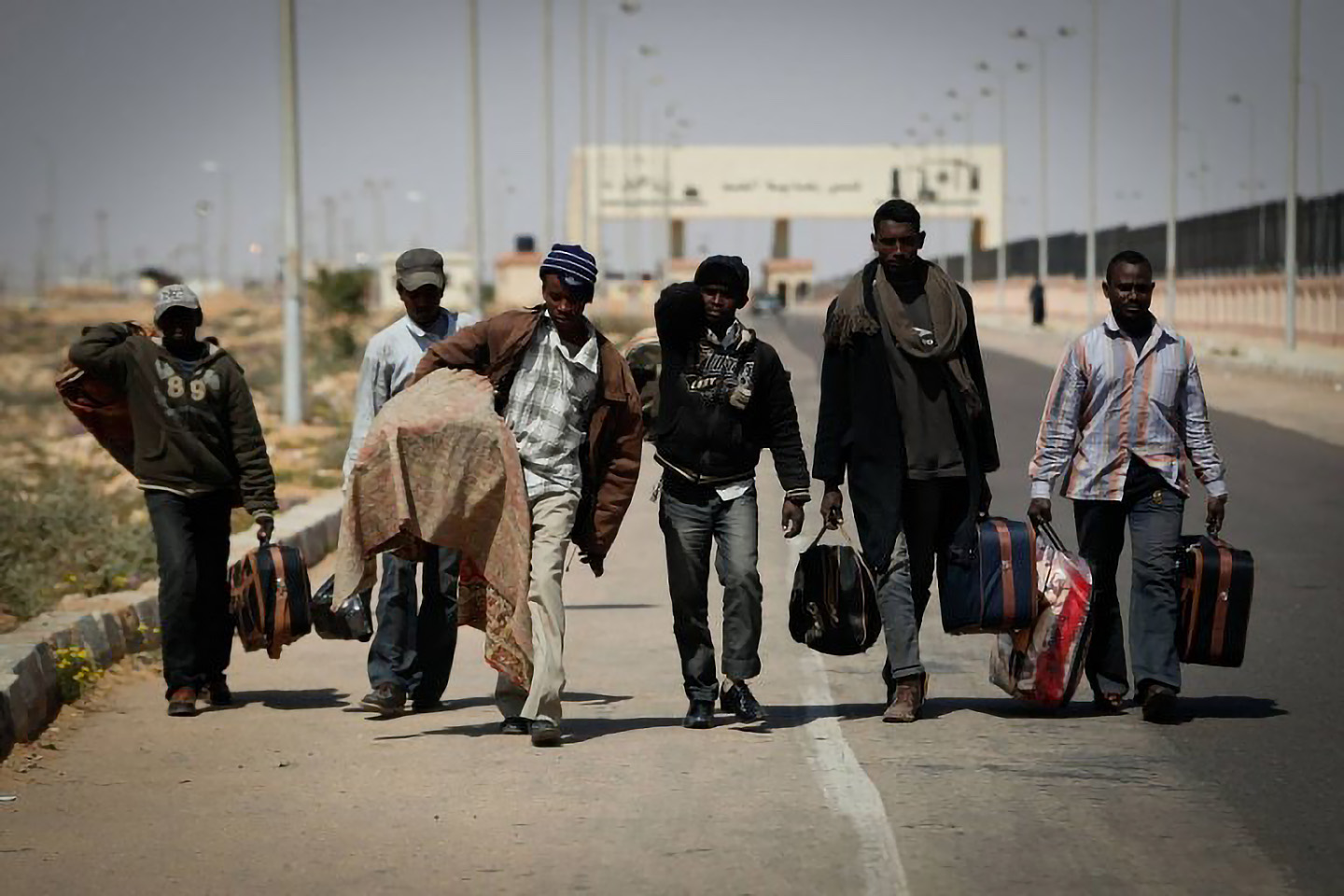 Exploring onward migration of refugees and migrants from East Africa

Economic crises of a different nature in recent years have led to the emergence of the phenomenon of onward migration. According to scholars, this term refers to the reactivation of migration of migrants from third countries who, after acquiring citizenship of an EU country in southern Europe, undertake a movement towards central and northern countries.

The research draws on 340 interviews with refugees and migrants engaged in onward migration in East Africa to explore the profiles of people engaged in this kind of migration, their aspirations and their decision-making process.

Many refugees and migrants do not follow a linear migration journey leading from a set starting point to a set destination. They may not remain in their initial country of arrival, they may be pushed or forced to choose alternative destinations or routes, or they may unexpectedly settle in a country through which they intended to transit.

This fluidity poses challenges to policymakers on how to regulate such movement and raises protection concerns, particularly for those with a mandate to assist refugees and migrants. The situation of people experiencing onward migration is more and more urgent, as regular routes are increasingly limited and people undertake risky and irregular migration journeys.

The interviews, conducted in Djibouti, Ethiopia, Eritrea, Kenya, Somalia and Yemen, covered people moving to Ethiopia, Kenya, Saudi Arabia and Sudan. The main factors that prompted respondents to migrate were economic factors (58%), violence and insecurity (51%) and lack of rights (51%).

In line with the driving factors, many respondents chose their destinations because of better standards of living than in their country of departure, personal freedom, freedom from oppression and access to better education. Most respondents worked as a manual worker or were unemployed before starting their migration journey. Legal status in the country of departure varied: 60% of respondents reported being ‘migrants’, and 38% identified themselves as refugees or asylum seekers in the country of departure.
From the interviews emerges that family and friends are crucial in making decisions before and during the subsequent journey. Family and friends were the main source of information about the journey and most respondents also declared that friends helped them to start their journey. However, traffickers played an increasingly important role along the migration journey.

For all these reasons, and because of the continuing economic crises in ever faster cycles, onward migration is a phenomenon that policymakers need to take into account to guide their decisions.