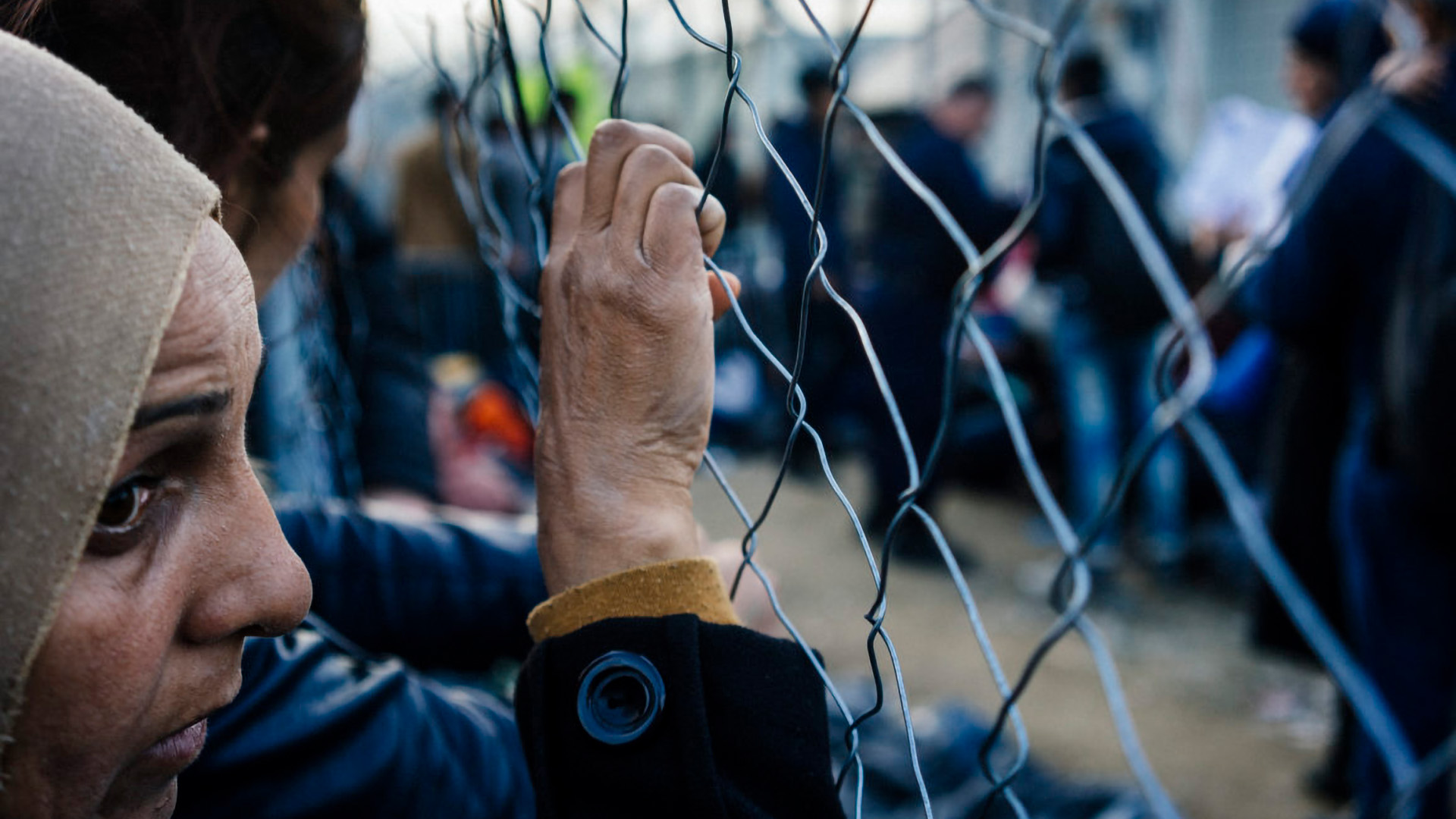 An international conference entitled ONLINE ROUND TABLE REGARDING THE PROBLEMS OF MIGRANTS IN BOSNIA AND HERZEGOVINA was held on 17 June.

Organised by ISCOMET – Institute for Ethnic and Regional Studies, in Maribor, Slovenia, in cooperation with Local Democracy Agency (LDA), in Mostar and the Faculty of Political Science of the University of Sarajevo, in Bosnia and Herzegovina, the conference was a moment of confrontation on one of the migratory routes that has always existed but since 2015 has become a key junction of migration.

Under the aegis of Snapshots From The Borders, a European project created to make 3 October the European day of reception and remembrance, remembering the tragic shipwreck in Lampedusa in 2013, and to build a network of border realities, between civil society and institutions, which can exchange best practices and provide European decision-making centres with the view of the ‘peripheries’, many issues that make up the complex picture of the Balkan Route were addressed.

In addition to the mayor of Lampedusa Totò Martello and the representatives of the organisers, Prof. Sead Turčalo, from the University of Sarajevo and Đenana Dedić, director of LDA, moderated by the president of ISCOMET, Silvo Devetak, different voices touched upon many of the important issues concerning the route which, beyond the numbers, is characterised by a strong ‘militarisation’ of the borders and numerous violations of migrants’ rights.

From possible medium- and long-term solutions, presented by Joanie Duroche, for IOM Bosnia-Herzegovina, to Nina Gregori, executive director of the European Asylum Support Office, who focused on asylum policies, passing through Enes Šabić, from the Centre for Social Work Sarajevo, who concentrated on minors, and Amra Kadrić, head of the asylum section of the NGO Vaša Prava, who brought the perspective of non-governmental organisations.

The criminalisation of solidarity was one of the topics, together with the role of religious communities along the migratory route from Turkey to Italy, with the intervention of Melika Arifhodžić.

Many institutional actors intervened: from professors from the University of Sarajevo, who dealt with the role of public opinion in Bosnia-Herzegovina regarding migrants and the current situation, to representatives of local institutions, who reflected on local authorities and relations with the European Union.

A picture of great complexity emerged, which is precisely why it is even more urgent to address. Abandoning thousands of people in Bosnia and Herzegovina, where they remain stuck in the logic of the ‘game’, as migrants call the route, is not a fair and functional solution for anyone, neither for migrants nor for local communities.

Today more than ever, as Lampedusa teaches us and as all border territories teach us, the European sharing of the management of flows is the only possible solution and this is demonstrated every day by the dynamics of the Balkan Route as well as by all other migratory routes.