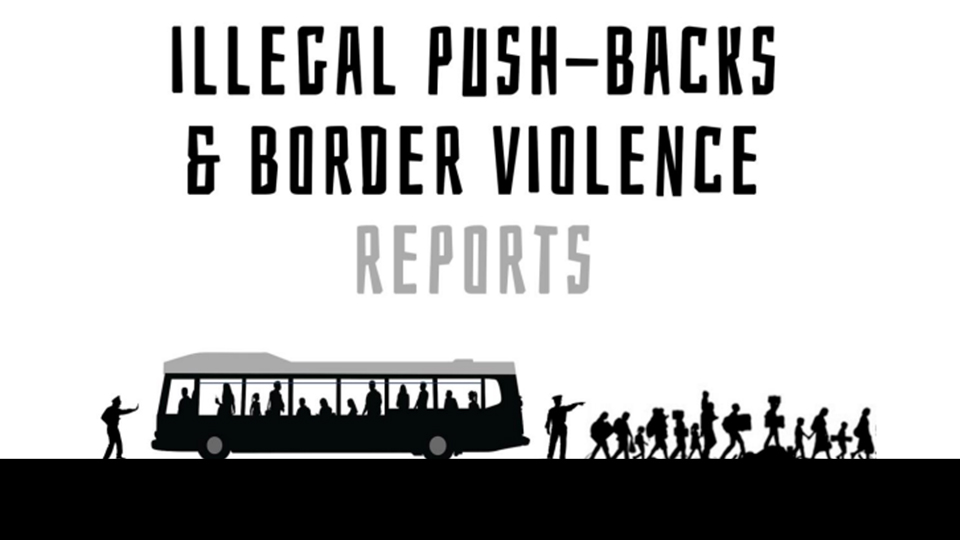 There are 3251 people rejected collectively during 2019 along what is called the Balkan Route. This is denounced by a report of the Border Violence Monitoring Network, composed of non-governmental associations and local independent observers who formed – years ago – a permanent observatory.

The cases recorded concern rejections from Croatia to Bosnia-Herzegovina and from Greece to Turkey, but for different degrees of responsibility involve all the states crossed by the route and, above all, involve the European institutions.

The report, in addition to rejections, with human rights violations and in some cases also with violence perpetrated against migrants, focuses on the clearing of the informal camp in Vučjak, Bosnia and Herzegovina, the deaths of people passing through the eastern border of Croatia and the growing movement of people in northern Serbia. The sum of these events has shown how, on the eve of 2020, the external border of the European Union continued to perpetrate violent and illegal actions.

The cases collected indicate a series of violations, summarized by type:

The arrival of cold winter temperatures in the region, warns the Border Violence Monitoring Network, makes people more vulnerable as well as making the use of a certain form of route much more dangerous.

The report was drawn up involving respondents from different demographic targets, including adults and unaccompanied minors. Respondents came from a wide variety of places, including Algeria, Morocco, Tunisia, Egypt, Syria, Palestine, India, Bangladesh, Pakistan and Afghanistan.

Among others, the report pays particular attention to the denunciation of the management of the transport of migrants, on 2 December last, of the improvised settlement of Vučjak, in Bosnia-Herzegovina, followed by the mass relocation of the people living there.

The site, now demolished and opened as an unofficial camp in the summer of 2019, has been constantly criticised for its insecure and unhealthy conditions, most recently by the Council of Europe Commissioner for Human Rights, Dunja Mijatović.

Buses arrived at the camp outside Bihać, Bosnia and Herzegovina, and took 600 people, according to police sources. Although indicated as a voluntary transfer, it should be noted that in the days leading up to the closure, the local police continued their systematic forced displacement of passers-by from the internal borders of the city of Bihać to Vučjak.
A large part of the displaced population of Vučjak was taken by bus to their accommodation in Sarajevo, their freedom to make this decision was probably compromised by the actions of the local police and the lack of access to reception centres.

Facilities in the border area and the capital continue to be in inhumane conditions, and while Vučjak was harshly criticised for being the site of a dangerous former landfill, the Blazuje centre (an old army barracks near Sarajevo) was found in December still littered with explosives, even after it opened as a reception centre.