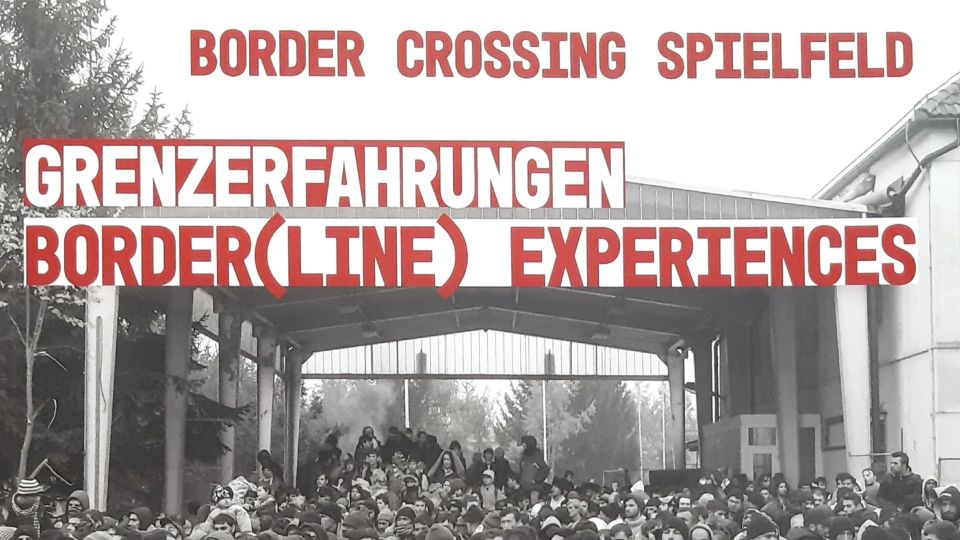 The book was written in cooperation with Südwind as part of the EU-funded project „Snapshots from the Borders“.

The great migration movement 2015/16 at the Balkan route made the south Styrian border near Spielfeld to one of the hotspots. This piece of contemporary history is documented in several ways in the bilangual book „Grenzerfahrungen / Border(line) Experiences“. Both, helping and affected people, are sharing their personal border experiences, from those days.

Hundreds of volunteers, inkluding some editors with the initiative Border Crossing Spielfeld, were activly helping, at the location of action or the internet, when 100,000 humans moved north, seeking for protection in autnum/winter 2015/16.

Some of these actors report their experiences in the book as contemporary witnesses, which helps to fullfill the documentation of the happening as well as to relativate it in some cases. The editors Birgit Roth, Petra Leschanz and Sylvia Altenbacher offer a differentiated and alternative perspective to those presentations that were often published in the media.

The book contains previously hardly known facts, such as the refused resposibility for the „no-man´s land“. In a land strip between the locations of the Austrian and Slowenian authorities, thousands of refugees arrived and stayed un-provided. Through the inkluded map it is shown, that the authorites of Austria have unjustly denied their responsibility.

The book was written in cooperation with Südwind as part of the EU-funded project „Snapshots from the Borders“ and is available within the bookworld of Südwind. All of the net profit from the sale oft he books will be donated to the refugees aid.