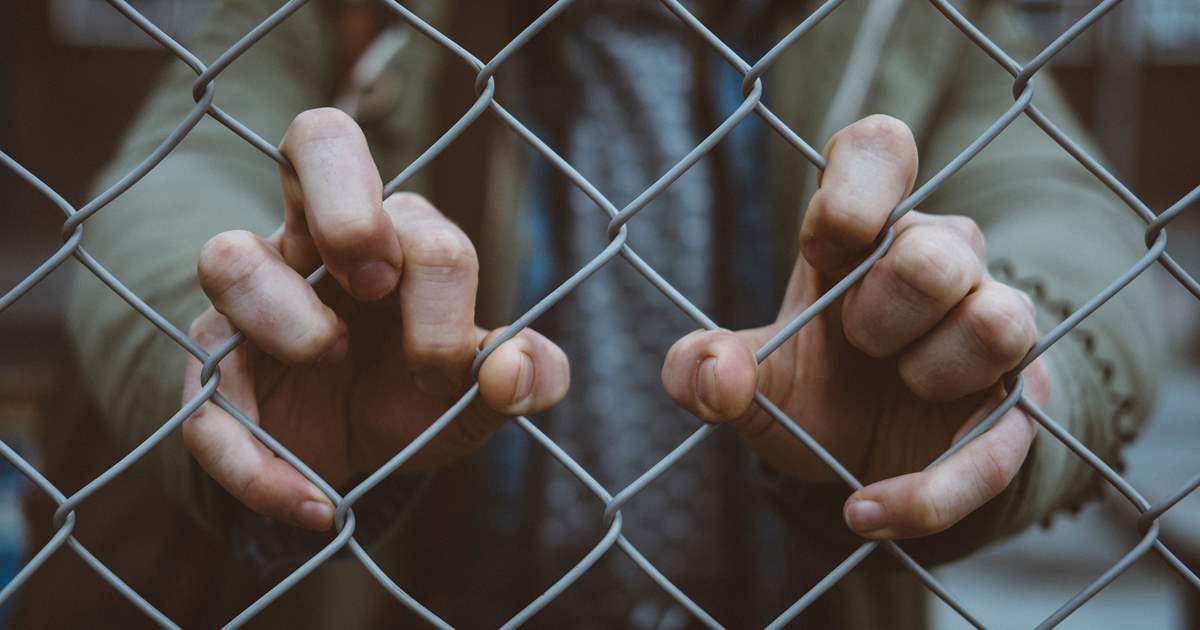 Bosnia: Decision to confine thousands of migrants into camp inhumane and puts lives at risk

Responding to the decision of the local authorities in Una-Sana Canton in Bosnia and Herzegovina to forcefully transfer and confine thousands of migrants living in the area to an inadequate tent camp in Lipa, Amnesty’s Europe Deputy Director Massimo Moratti said:

“Forcing people, many of whom are already vulnerable, into a hastily set up remote tent facility without ensuring adequate access to water and sanitation, spaces to self-isolate and accessible medical care is inhumane and will put people at greater risk of infection and preventable deaths.

“Confining people in potentially harmful conditions cannot be justified on the grounds of public health. In the context of the COVID-19 pandemic, the authorities in Bosnia have a responsibility to address the needs of all marginalised groups and ensure humane living conditions, including access to water, sanitation and hygiene, as well as appropriate medical care, for all people, including migrants and asylum-seekers.

“Restrictions on the rights of migrants and asylum-seekers in the context of the COVID-19 public health emergency have to be lawful, necessary and proportionate and should not discriminate against or put at risk already marginalised people. These measures fail on all counts.”

Thousands of refugees, migrants and asylum-seekers trying to make their way into Europe are currently stranded in Una-Sana Canton in the north-west of Bosnia and Herzegovina. While about 4,100 are accommodated in the temporary reception facilities managed by International Organization for Migration (IOM), an estimated 3,000 are sleeping in squats in abandoned buildings or sleeping rough and are now at risk of being relocated to the Lipa camp.

Following declaration of emergency measures to prevent the spread of COVID-19 across BiH, the local authorities in Una-Sana Canton ordered a relocation of thousands of refugees, migrants and asylum-seekers currently sleeping rough on the territory of the canton into a temporary camp in the village of Lipa which is currently in preparation.

In the past, the authorities in Una-Sana canton failed to provide adequate conditions for accommodation of refugees and migrants. The controversial Vucjak tent settlement built on a former landfill and close to a minefield from the Bosnia’s 1992-1995 war, was finally closed in December and over 600 people transferred elsewhere following significant pressure by human rights groups and international community.

©Photo by:  Mitch Lensink on Unsplash