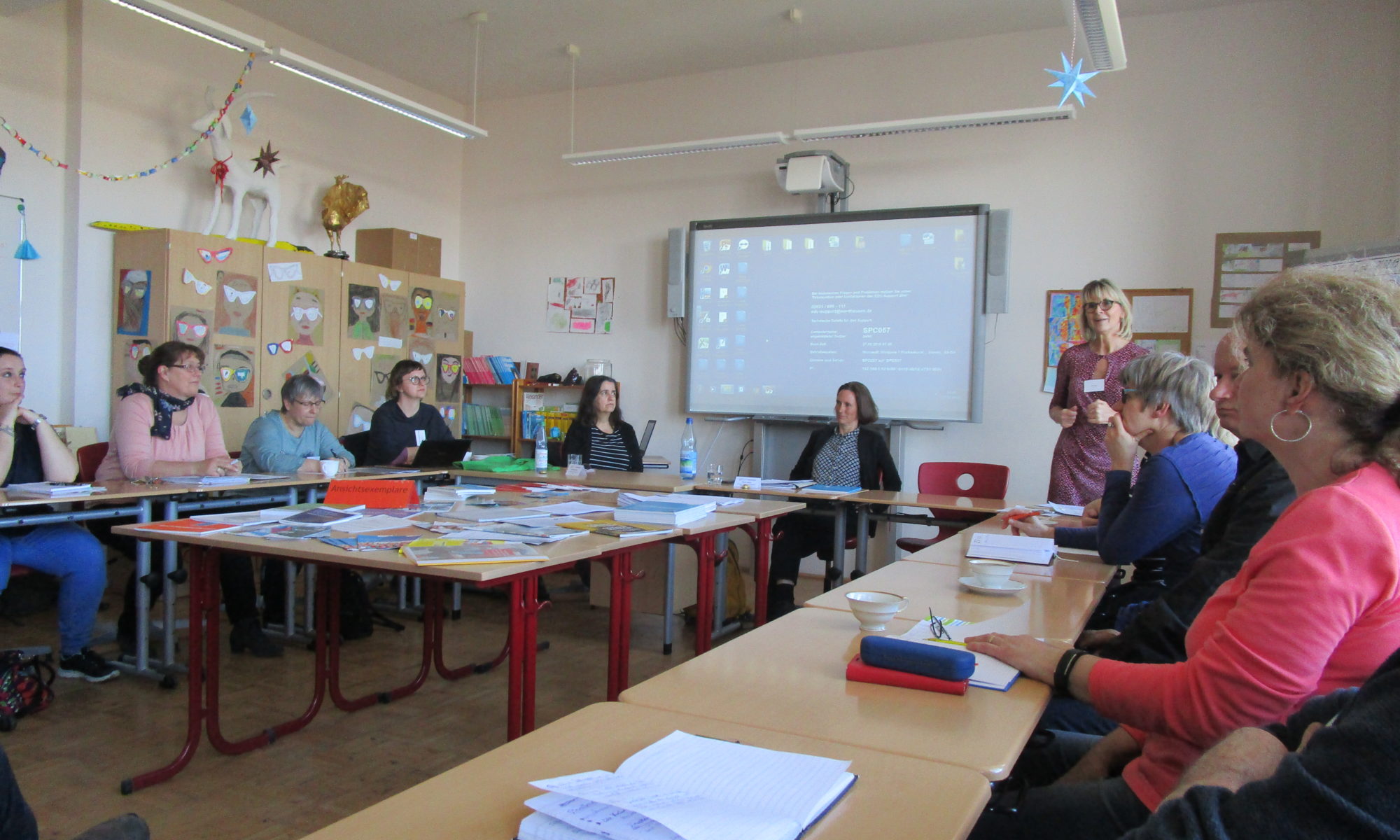 On Wednesday, 27 February 2019, more than 50 interested people visited the 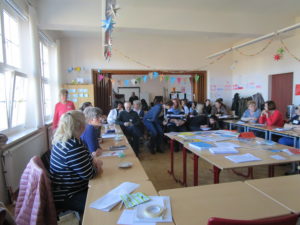 Petersbergschule Nordhausen. The Network for Integration of People with a Migration Background (NIMM) invited to an informative meeting on social participation of migrants in the society, and the updating of existing strategies.

The representative of NIMM, Ines Gast, opened the afternoon with a retrospection on the development of the Integration Plan from Nordhausen in 2012, and the Integration Concept of Nordhausen in 2018. A frequent update is necessary because of steady changing basic conditions. One aim of the meeting was to win and activate different stakeholders. To achieve this, NIMM invited two guests for a speech about developing an Integration Concept and working with it.

One guest was Mirjam Kruppa, the Representative of Thuringia for Integration, Migration and Refugees. She spoke about the development and update of the Thuringian Integration Concept. The aim of this concept is the social participation of all human beings in Thuringia. To avoid conflicts, regulated responsibilities and concrete measures are important. Regular evaluation of the implementation of the concept takes place in an immigration and integration report.

The other guest was 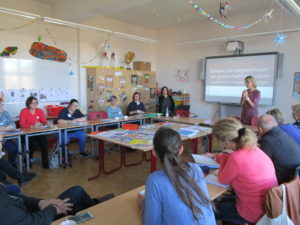 Rea Mauersberger, the Chairwoman of the Migration and Integration Advisory Council of the City of Jena. Her part dealt with the development and evaluation of the Participation Concept Jena. People with migration background are part of the society, therefore, the whole society needs to become involved in the development and implementation of the concept.

A discussion at the end of the meeting showed that the participants consider equal participation of all people in the district as important. Another meeting in May is planned to discuss further action.