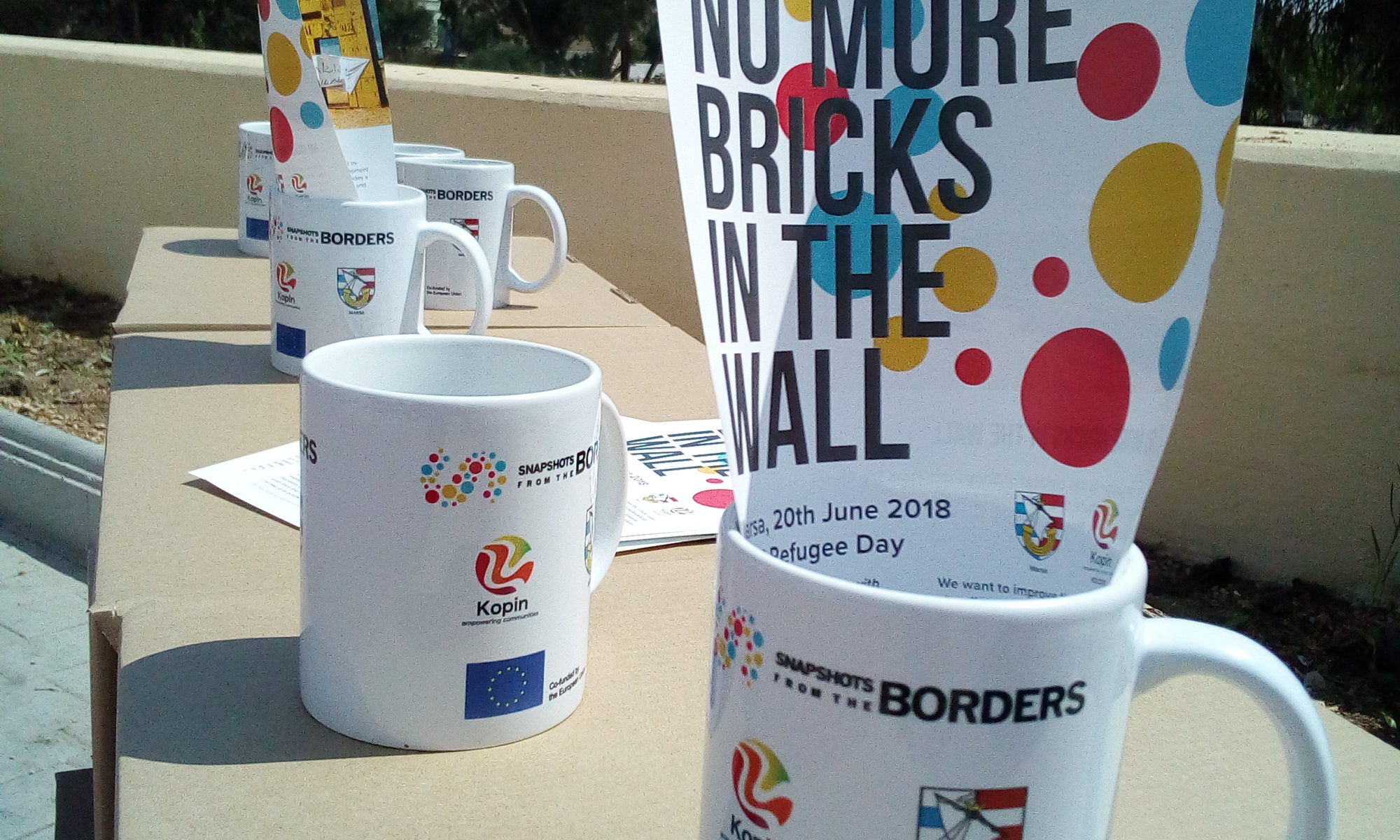 No More Bricks In The Wall

19 territories, 17 Local Authorities, 14 civil society organisations, from all over Europe. One common aim: spreading voices, practices and experiences about migrations issues – that’s what Snapshots stands for – from the borders, from the periphery to the centre. This is “Snapshots from the

Across Europe, the project was officially launched on 20th June, on the occasion of World Refugee Day, with activities entitled “No More Bricks in the Wall”, focusing on awareness raising, community engagement and the provision of information about both the project and migration, in general.

In Malta, two activities were held in Marsa, in collaboration between the NGO Kopin (VO/200) and the Marsa Local Council:  in the morning, Marsa residents were engaged on St Thomas Bridge, discussing the project and its aims whilst also collecting filmed Vox Pops about integration and inclusion issues related to the local level. The collected footage will form part of a documentary covering all project countries.

In the evening, a community debate between Marsa based organisation representatives, migrant community representatives, Local Councils’ representatives and NGOs was held at the premises of the Marsa Local Council, focusing on opportunities and challenges related to migration and inclusion.  A number of concrete, community focused proposals for actions were collected during the fruitful discussion and participants agreed to continue joining forces in addressing migration related challenges – and opportunities – in Marsa. 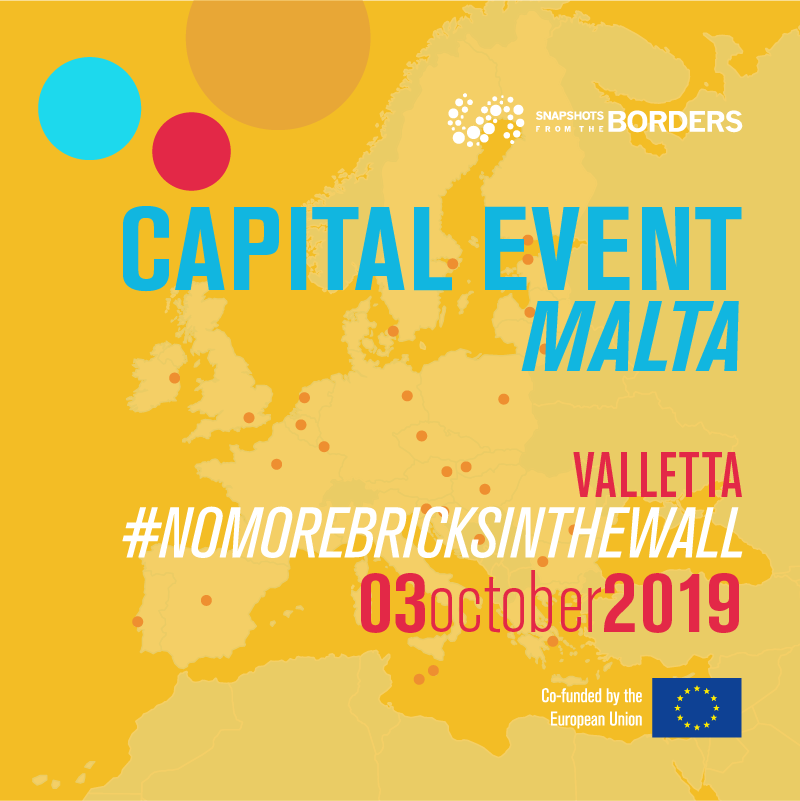 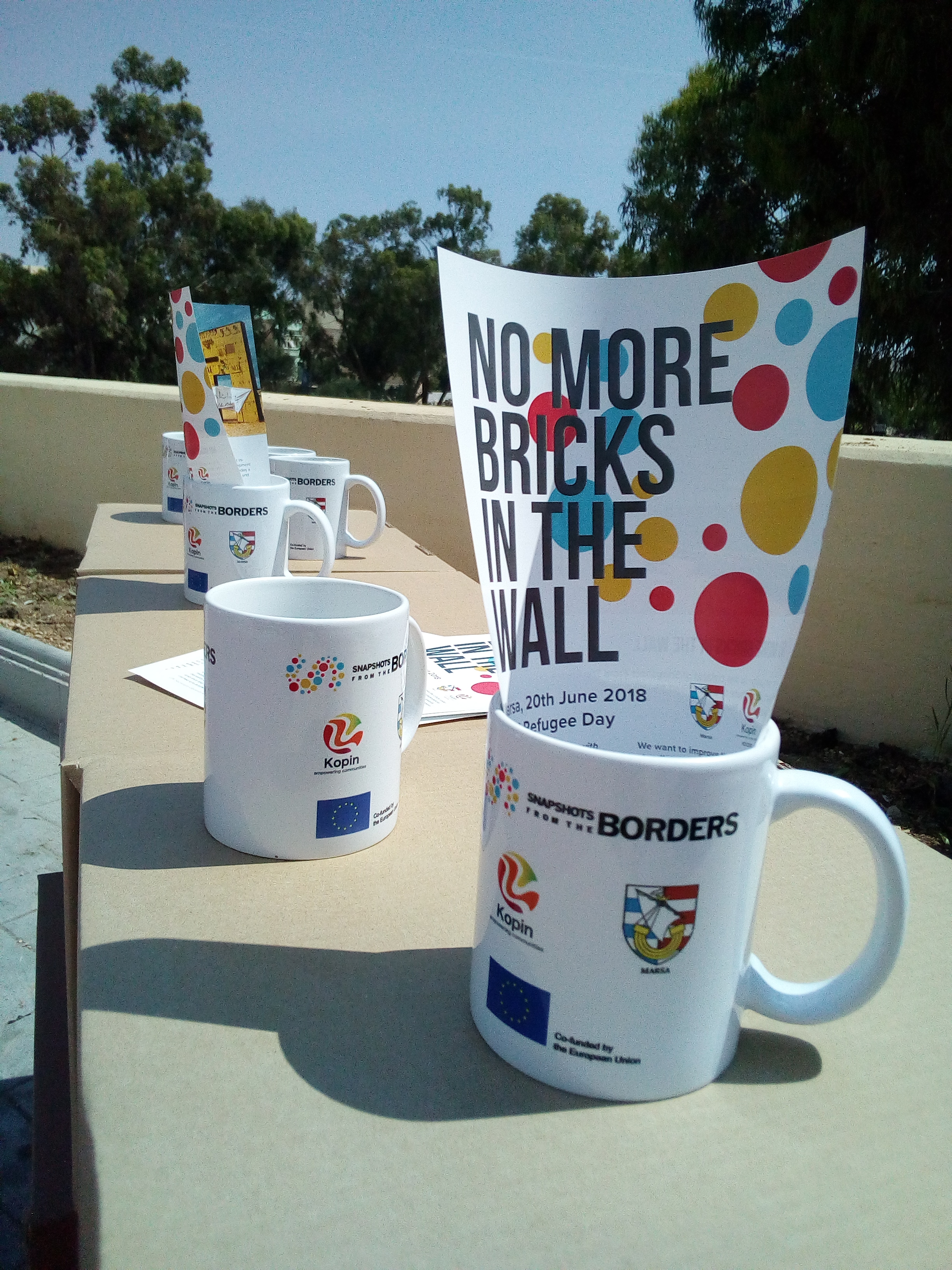