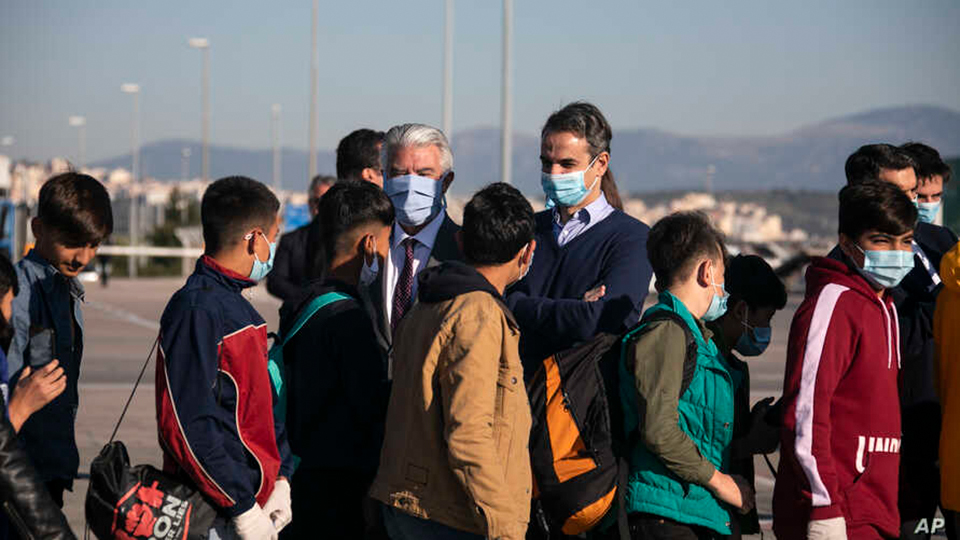 “Five years ago, on 2 September 2015, Alan Kurdi, a child only 3 years old, was found dead on the coast of Turkey. The image of his helpless body on the beach became a symbol of what they call the ‘refugee crisis’, where over 1 million migrants and refugees – a third of them children – were entering Europe. It was expected that her death would prompt greater measures to protect migrant and refugee children. Instead, as we read in this report, in 5 years their condition has deteriorated further”.

With these words is presented the report Protection beyond reach – State of play of refugee and migrant children’s rights in Europe by the NGO Save The Children. A very bitter balance sheet, a missed opportunity for a change from flows that – increasingly – need a clear and secure legal framework. Especially to protect the weakest and among them unaccompanied minors.

According to the report, over 200,000 foreign unaccompanied minors have arrived in Europe in the last five years to seek asylum. Most of them have been abandoned – according to data and testimonies that Save The Children has been able to collect through its field work – to an uncertain fate, without the adequate protection that all international conventions on children’s rights impose on signatory states.

In 2020 alone, more than 2,000 children have landed in Italy. Since 2015, according to the report, more than 700 children, including babies, have lost their lives trying to reach the European coasts during dangerous sea voyages.

Children and adolescents travelling alone, or with their families, have specific rights and needs and must be guaranteed safety and protection first and foremost. On the contrary, despite some important steps forward such as the adoption by Italy of the “Zampa Law” (Law 47/2017) on the protection and reception of unaccompanied minors, the EU and Member States have responded with increasingly restrictive and dangerous measures, says Save the Children.

Some minors have been granted adequate protection measures, but too many of them face obstacles in obtaining refugee status, or at least the protection provided for their minor, and live in constant fear of being expelled or detained and are denied the possibility of reuniting with family members living elsewhere in Europe.

In Italy, from 2015 to 2020, there has been an increase in arrivals by sea, particularly in Lampedusa, and among them many unaccompanied minors: 2,168 from the beginning of 2020 to 31 August, in addition to families with children, on whom the very serious overcrowding of the hotspot and the lengthening of transfer times to reception centres suitable for hosting them, risks having a highly negative impact.

“We hope that the plight of the most fragile people, children, single children, women victims of violence and all those who come to Italy often after situations of serious suffering experienced during the trip and, in many cases in detention centres in Libya, will be at the centre of today’s meeting – stressed the director of Save the Children’s Italy-Europe programmes, Raffaela Milano – between the local authorities and the Government. It is necessary to speed up the transfer procedures, ensuring that unaccompanied minors are recognised all the fundamental rights enshrined in the Zampa Law, starting – she concludes – from an immediate reception worthy of the name, health care and the appointment of a guardian”.