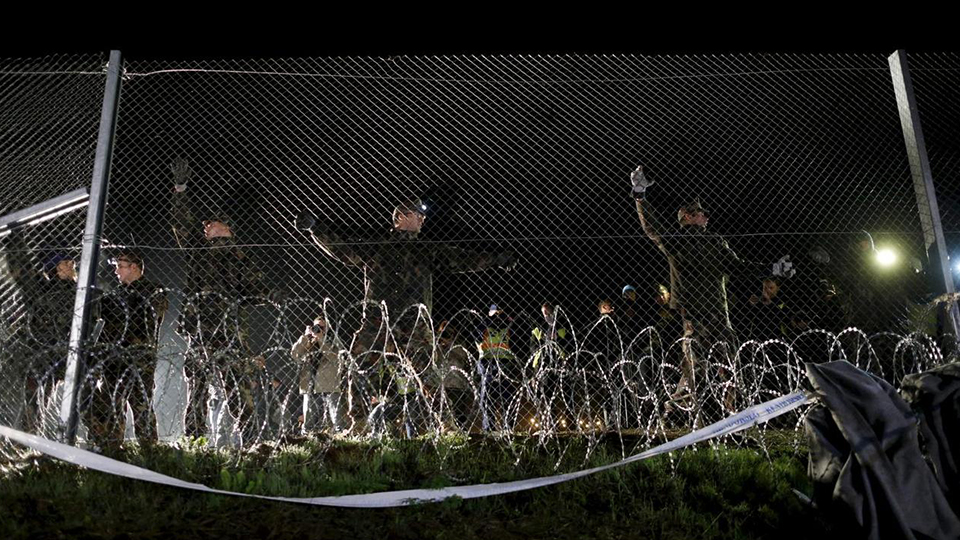 Voices of irregular migrants to Europe

“The data confirms the thesis proposed elsewhere that migration is a reverberation of development progress. It helps us to understand and appreciate more clearly the perspective of migrants who travel through irregular channels. It illustrates that development is taking place in Africa, but not fast enough and with gains that are uneven and limiting.”

The Scaling Fences report, produced by the United Nations Development Programme (UNDP) researchers, summarizes in this way a detailed and in-depth work, that starting from the UNDP’s Human Development Report 2009, Overcoming Barriers: Human Mobility and Development, passing through the recommendations of the Global Compact, has submitted a detailed questionnaire administered in person to 3,069 adult African migrants (over 18 years of age at the time of interview) who had travelled from a total of 43 African countries of origin and were interviewed across 13 European countries. They had all arrived in Europe through irregular means at least six months before they were interviewed for this study.

In the absence of any independent or verifiable means of determining who among the survey respondents travelled for what reasons, the research team used, as a proxy indicator, answers to a key question in the interviews about respondents’ self-reported most important reason for coming to Europe.

Analysis of answers given to this question enabled the identification of 1,099 individuals (36 percent of total interviewed) who cited the following reasons as being most important: ‘avoid war/conflict’; ‘avoid persecution from government’; ‘avoid violent extremism/terrorism’; and ‘avoid gang violence’. For analytical purposes, across the data, these 1,099 individuals were separated from the rest of the sample, who cited economic or other reasons as their most important reason for coming to Europe. It must be kept in mind that assessment of asylum status falls under the jurisdiction of the state in question and claims can only be assessed by specialized national agencies. The classification made in this report is simply based on respondents’ own self-reported primary motivation. This process of sorting respondents led to the creation of a primary sample of 1,970 irregular migrants from 39 African countries who had not travelled for asylum or protection-related reasons. This group is the sole focus of this report.

Irregular migration, for those interviewed, is an investment in a better future: embraced by individuals whose development trajectory in already in ascendence, enabling a radical rejection of the constraining circumstances at home in order to scale metaphorical and even physical fences to personal fulfilment and better opportunities.

The report offers a range of important conclusions for policy makers, divided into three parts:

“Barriers to opportunity — or ‘choicelessness’ — emerge from this study as critical factors informing the calculation of these young people. In other words, their migration serves as clear evidence, first, that development is taking place in Africa and, second, that it is not happening fast enough, with gains that are uneven and limiting. The data confirms the thesis proposed elsewhere that migration is a reverberation of development progress. It has expanded our understanding of the relevance of this perspective to a new class of traveller.”

When there are no choices, no barrier is high enough.