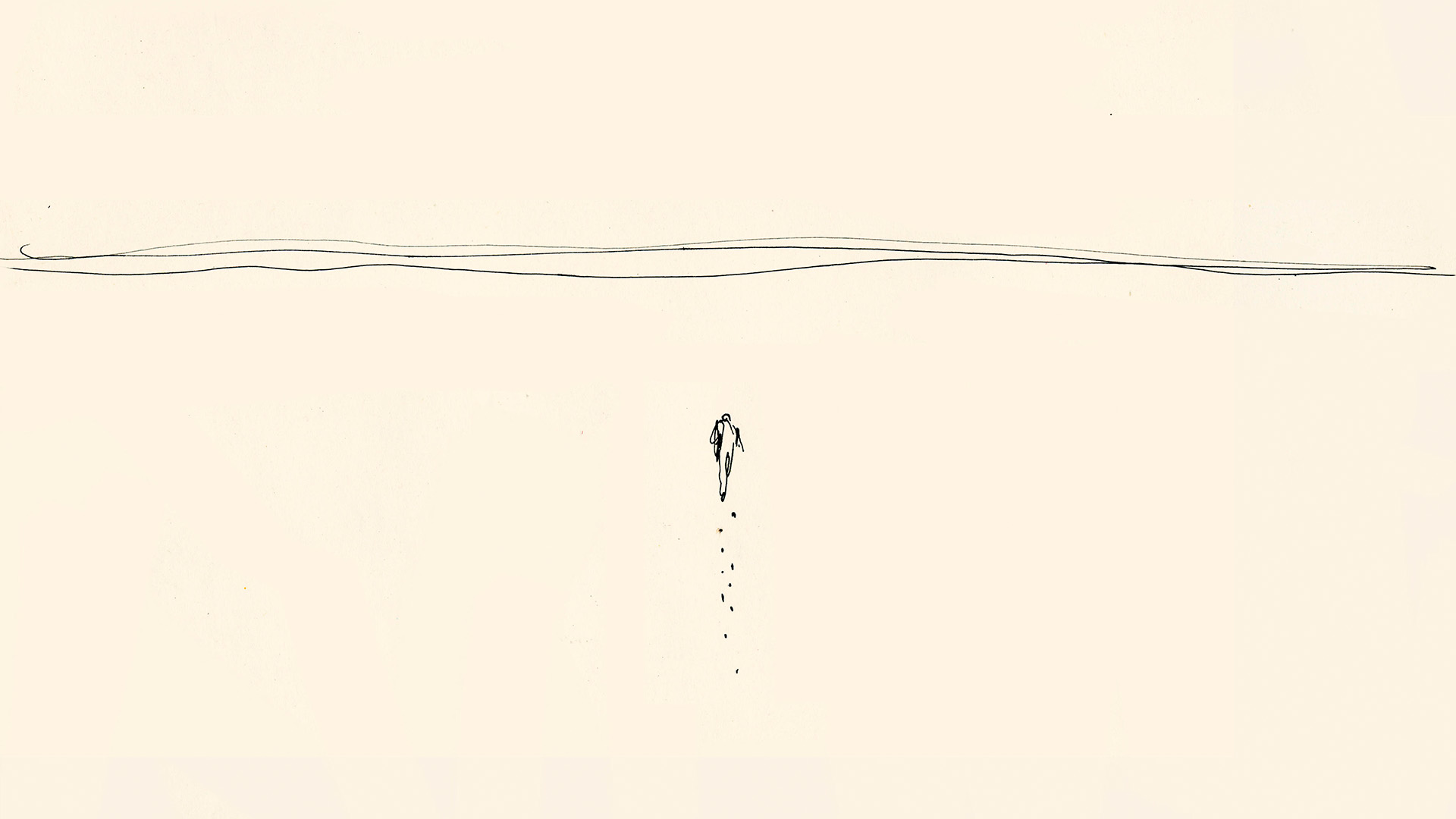 Snapshots From The Borders worked to improve the understanding of the needs of border territories by European, national and local policy makers and public opinion, focusing on the global interdependencies that determine migration flows towards European borders, in the perspective of implementation towards the UN Sustainable Development Goals.

Snapshots has worked, in particular, to strengthen a new horizontal and active network between cities directly facing migration flows at the EU borders, as a way to promote more effective policy coherence at all levels (European, national, local). Because it is on the borders that – far from the logic of political ‘centres’ – migratory flows are experienced and must be managed.

Keeping together the many aspects and the many voices of a long and complex project, which has brought together realities that are very different in terms of history, geography and needs, has been an important challenge, made even more valuable by the idea that the project had to be the beginning – and not the end – of a process of sharing practices and points of view.

At the end of this process, therefore, the webdoc – or web documentary – seemed the ideal tool to hold the story of this project together.

The webdoc derives from the contamination between ‘hypermedia’ – which in turn is a combination of hypertext and multimedia – and storytelling, which is the element that distinguishes a webdoc from any other site. A site whose use is guided, at least in part, by a story anchored to reality, which the user can choose to explore at different parallel levels, and which can be enjoyed through multimedia content of various kinds.

Compared to the traditional documentary, the role of the user is redefined, who can move along narrative paths following his own interest and also add his own contributions. At the same time, it differs from the traditional documentary in that while the latter, once made, is unchangeable, the webdoc is dynamic, adaptable, and can continue to evolve thanks to the participation of users.

The parts that will characterise this communication product will be the TIMELINE, which will indicate – and tell – the milestones of the project, recounting the key dates, the events that marked a step forward in the logic of the project, the key results achieved and the moments to remember.

This will be followed by a LEXICON, a sort of ‘glossary’, which will produce words that come from long interviews with the project coordinators to grasp how the narratives of the project’s themes have been worked on, with the aim, among others, of giving ourselves a new ‘vocabulary’, because it is from language that we measure the deterioration of certain principles and it is from language that we will all start again moving towards less toxic narratives.

These containers will be flanked by an interactive MAP, which will collect the story of every single territory involved in the project. On the one hand, the work done over the last few years will be valorised, since the voices of those who work every day on the borders to spread a culture of respect and welcome have been collected for each territory; on the other hand, those territories, their history and their link with the idea of being a border will be told. This offers to each individual project partner a space to tell their story. For each territory, there will also be multimedia content to tell the story of the border physically and narratively.
Finally, some key points, such as the field visits and the birth of the BORDER TOWNS AND ISLANDS NETWORK (BTIN) – one of the most important results of the project, to get out of the fragmentation of border realities in a stable and coordinated way – will have a dedicated space.

This webdoc, which will be available from 3 October next, to close an imaginary circle with the beginning of the project and with the anniversary of the dramatic shipwreck in Lampedusa in 2013, will be a usable, practical and complete product to keep memory of what has been done and of all those who have contributed, but also and above all to be the platform from which to continue working for the BTIN and for the relationships and shared projects that the project Snapshots From The Borders has been able to activate in these years.