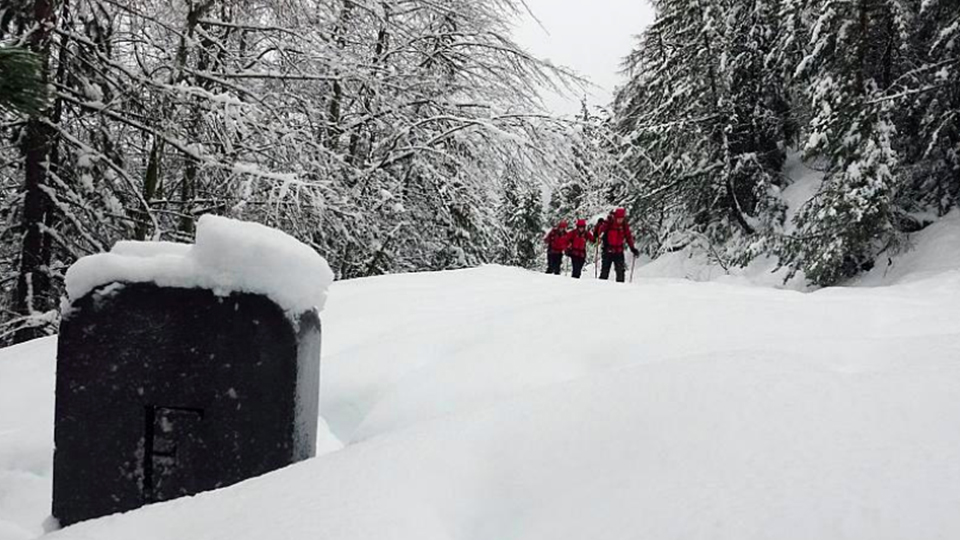 A positive verdict after a long process of criminalisation of solidarity

As the whole world prepares to celebrate December 10, 51st anniversary of the Universal Declaration of Human Rights, good news comes from France.

Pierre Mumber, 55, a French mountain guide accused of helping migrants in the Alpine border area between France and Italy, was acquitted of the charge of aiding and abetting illegal immigration. The verdict of the Grenoble Court of Appeal arrived on 21 November.

Mumber was sentenced in the first instance in Gap to a suspended prison sentence of 3 months imprisonment for “aiding and abetting illegal entry” of foreigners and “helping to evade” a police check. The man had always denied any charges.

In French they are called maraudes, and they are those operations in which hundreds of activists and mountain guides have participated in order to bring assistance to those most in need and avoid deaths.

At the appeal hearing at the end of October, the French magistrates agreed to take into consideration the filming of an Italian television crew present at the Monginevro Pass on 6 January 2018, the date on which the facts date back to. The images contradict the version of the police, write the judges of the Court of Appeal in the decision, viewed by AFP.

The version of Mumber and his lawyers, including Amnesty International, was that the mountain guide had only offered hot tea and clothes to four Africans who had crossed from Italy. Among them was also a Nigerian woman who was seriously injured.

According to the prosecution, who had asked for confirmation of the first-degree sentence against the incensed man, Mumber would open the doors of the police car that had arrived on the spot to help the migrants escape.

“The marauds will continue because unfortunately today’s rights are not necessarily respected at the border, and it is important to be vigilant.”, a spokesman for the French ngos network has declared.

According to local NGOs, about 200 people took part in actions in support of migrants at the Franco-Italian border, contributing to the rescue of 800 of them.

According to GISTI, a French non-profit organisation, France is not the only one to criminalise solidarity with migrants.

Germany, Belgium, Denmark, Greece and Italy punish the illegal entry of foreigners when it is for profit. However, the organisation has documented a number of examples of people who helped migrants to these countries free of charge and ended up in court.

Open Democracy, a global media platform, compiled “a list of over 250 people in 14 countries who have been arrested, charged or investigated under a range of laws in the last five years to support migrants. Seven countries concentrate the vast majority of cases: Italy, Greece, France, United Kingdom, Germany, Denmark and Spain.

Mumber’s story is a good way to celebrate December 10th. The Universal Declaration of Human Rights, produced by the horror of World War II and the extermination of Jews and other minorities, generated one of the most important documents of humanity. If solidarity becomes a crime, however, it no longer makes any sense and there is a risk of reliving the horrors of the past.