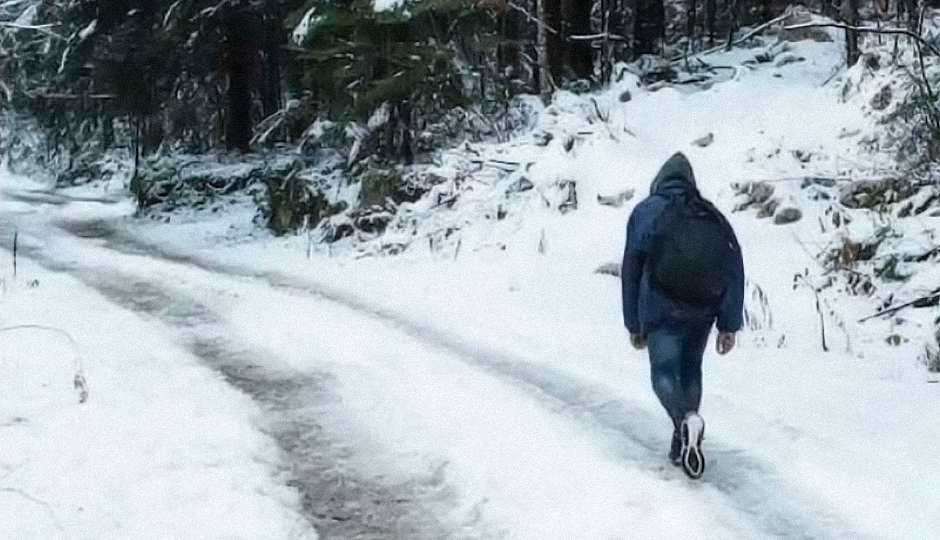 A coordination of civil society realities creates a monitoring network: their dossier

“In a short time, along this militarily monitored and de facto legalised corridor, transit refugee camps, ad hoc train stations, food and clothing distribution centres, medical clinics have sprung up. In addition to the support provided by non-governmental organizations, the mobilization of local and international civil society in solidarity with migrants has been fundamental”.

The dossier The Balkan Route – Migrants without rights in the heart of Europe, presented in the second half of June, is the first product of the work of the informal network RiVolti ai Balcani, a network of civil society realities dealing with one of the migratory routes less visible to public opinion.

Voluntary associations, journalism realities, operators in the field: all together to collect testimonies, denounce the violation of rights and violence against migrants, document what – since 2015 – happens every day on the journey from Turkey to Italy that tens of thousands of invisible people make every day.

The dossier is articulated by key themes: itineraries, rejections and the collapse of the European legal system, the criminalization of solidarity, the outsourcing of EU borders, up to the consequences on migrants’ rights of this year’s pandemic health crisis.

Some particularly critical passages are highlighted, at legal and humanitarian level.
The responsibilities of Italy for readmissions to Slovenia, the brutality of the Croatian police on the border with Bosnia and Herzegovina, the role of the Frontex agency, the crossroads that has become Bosnia and Herzegovina, the burning border between Greece and Turkey and many other issues.

Testimony collected in the field, through the voice of migrants or through the complaints of the operators.
Numbers and data, like the one that identifies the Balkan one as one of the main routes of entry into the EU today. As of June 2020, in Greece, 121,000 people were registered, of which 82,700 on the mainland distributed in 28 government camps located throughout the country and 38,300 on the islands.

Enormous numbers, in the face of which the only strategy of the European Union seems to be to make the journey of these people increasingly difficult, and dangerous. They will continue to advance, having nothing to lose, as long as the situation in countries such as Syria, Afghanistan and Iraq remains dramatic. It is precisely from these three countries that the majority of registered people come.

In March 2016, the EU and Turkey signed an agreement that makes the ‘hotspot’ approach a system, ‘based on emergency, have set up reception and identification centres in the five Greek islands of the Aegean. Asylum seekers arriving by sea in Greece were allowed to move to the mainland only after their application for international protection had been processed. This process, the so-called ‘geographical restriction’, has caused a huge delay in providing the outcome of asylum applications, holding thousands of people in much more prison-like refugee camps for months or even years. Most asylum seekers and refugees are received in overcrowded facilities with hygiene standards below humanitarian minimums, several NGOs denounce how many people have psychological problems and attempt suicide because of the disastrous living conditions they are forced to live. These measures have exacerbated the social conflict, especially in the islands, which has seen extreme right-wing groups put into practice serious episodes of violence against asylum seekers, NGOs and volunteers, journalists trying to document. Although Greece is a Member State of the European Union, it remains mainly a transit country where people are waiting to continue their journey,” the dossier documents.

The RiVolti ai Balcani network calls for a systematic approach to the Balkan route which, starting with the restoration of legality and respect for migrants’ rights, particularly for Greece and Croatia, which are EU members, aims to change a mechanism that will produce invisible and growing violence.