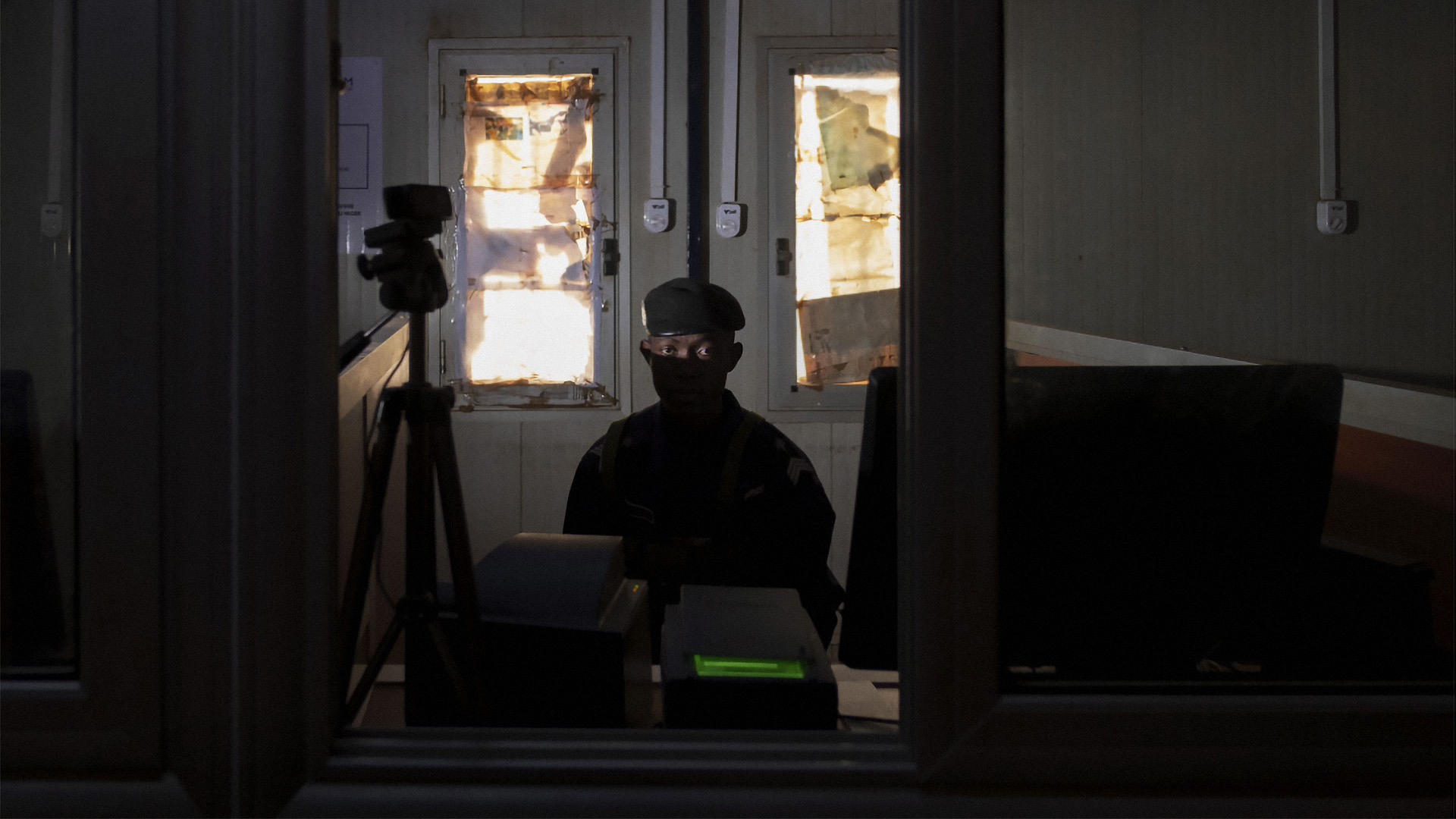 If we were to calculate how much Italy has invested in stopping migratory flows from Africa, we would find ourselves faced with an enormous amount of money. That amount, we must remember, was invested in a border idea that has not stopped the flows, but has made them increasingly dangerous, has enriched the traffickers, has not brought any legal solution and no alternative to all the people who, as has always happened in the history of mankind, migrate towards a better life.

An enormous amount of money that could have been invested in reception, humanitarian corridors, legal and organised, safe procedures for migrants and for the communities of arrival and departure.

Divided into six chapters, the multimedia longform alternating texts, documents, infographics, photos, maps and a video, The Big Wall starts with a focus on Libya and gets to the alternatives, passing through Italy’s international role on the issue, the Niger case, and agreements with other African states and repatriation procedures.

The numbers are important: ‘There are satellites, drones, ships, cooperation projects, police stations, repatriation flights, training centres. They are bricks in an invisible but tangible and often violent wall. Raised from 2015 onwards, thanks to over a billion euros of public money. With a single objective: to reduce to zero those movements by sea, from North Africa to Italy, which in 2015 caused people to cry ‘refugee crisis’. We tell you about the (fragile) foundations and (dramatic) impacts of this project. Which needs to be changed, urgently’, The Big Wall tells us.

One example: for Libya alone, €310 million was allocated between the end of 2016 and November 2020, of which €253 million was disbursed. With what results? Even today, makeshift boats put the lives of thousands of people at risk in the Mediterranean Sea, to escape from a country where the detention conditions are inhumane, being the source of the profit of armed militias and traffickers.

“For the period from January 2015 to November 2020, we tracked 317 funding lines managed by Italy with its own funds and partially co-financed by the European Union. A total of €1.337 billion, spent over five years and allocated to eight different spending chapters where Libya is at the top, but not alone.” A figure that is also difficult to write down, but which should make us think.

The longform reports not only the numbers of Giacomo Zandonini’s accurate research, but also testimonies of activists and researchers, as well as reconstructing the dynamics and relationships with questionable political authorities, who from the commitment – and funding – to stop migrants have obtained personal political results to the detriment of the democratic processes of their communities.

The whole longform is enriched by documents and dates, which allow us to reconstruct this long – and costly – Italian and European history. Which often ends up having the opposite effect: “In the name of the fight against traffickers, a slogan repeated by European and African leaders and a central spending chapter of Italian intervention between Africa and the Mediterranean – 142 million euros in five years – we risk having the opposite effect. Because the bread of traffickers, in addition to the desire or the need to travel, are closed borders and denied visas”, denounces The Big Wall.

A policy that shows its ethical, economic and political limits. “For decades, Japan has had very restrictive migration policies, not admitting anyone,” Helen Dempster, economist at the Center for Global Development, explains in the longform, “but in recent years something has happened: it has realised that, with its ageing population rate, it will soon have no people left to do vital jobs, pay taxes and thus fund pensions.” And so, from April 2019, the Asian country, began accepting applications for work visas, hoping to attract 500,000 foreign workers.”

This consideration, with ActionAid’s recommendations, close an excellent work that should not be a point of arrival, but of departure, in order to thoroughly relaunch the debate on a policy towards migration that is not only a failure, but also lethal.