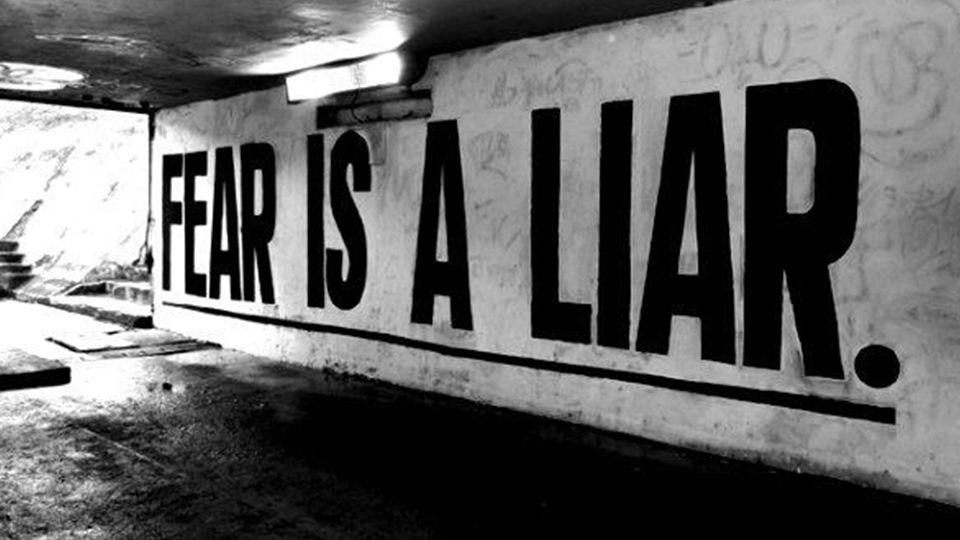 The crisis that doesn’t exist (but it does concern)

“The number of arriving migrants is back to its pre 2015 level”. This is one of the main data published only few days ago – before the EU summit – by the New York Times, in an article written by Patrick Kingsley.

For Lampedusa’s major, Totò Martello, as he declared to the NYT in this article, “It’s an ideological war. Europe is divided into two main blocs: one is defending the borders, and the other is actually doing something about the situation”.

Nevertheless, according to Kingsley, “data released this month by the European Union showed that Europeans are more concerned about immigration than about any other social challenge”.

These data are published in the Eurobarometer n.89 (EB89), a survey requested and coordinated by the European Commission and focused on the public opinion in EU members States.

This report presents the first results of the survey which was carried out between 17 and 28 March 2018 in 34 countries or territories: the 28 European Union (EU) Member States, five candidate countries (the Former Yugoslav Republic of Macedonia, Turkey, Montenegro, Serbia and Albania) and the Turkish Cypriot Community.

According to this survey, immigration remains the leading concern at EU level, with 38% of mentions (-1 percentage point since autumn 2017). At 29%, terrorism remains in second position. The economic issues lag behind, even though they have registered slight increases since autumn 2017: the economic situation is in third place (18%, +1), ahead of the state of Member States’ public finances in fourth (17%, +1) and unemployment in fifth (14%, +1). The hierarchy of these top five concerns has remained unchanged since autumn 2017. The EU’s influence in the world (11%, +2) shares sixth place with climate change (11%, -1).

Here’s the complete survey by the European Commission:

Here’s the complete article from the NYT: https://www.nytimes.com/interactive/2018/06/27/world/europe/europe-migrant-crisis-change.html