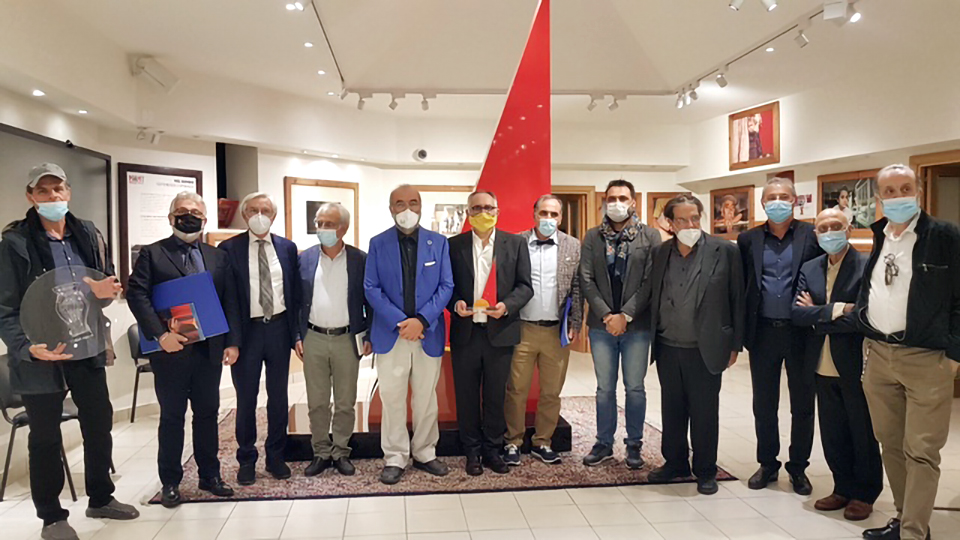 The juries of the “Mediterranean Award” met on October 3rd, a date of high symbolic value commemorating the 368 migrants who lost their lives in a tragic shipwreck in the sea of Lampedusa, and awarded Lampedusa – represented by the mayor Salvatore Martello – with the Mediterranean Institutions Award “in recognition of the capacity of reception, support and integration of the people of Lampedusa towards migrants, which has always been evident even in tragic situations”.

As we read in the motivation for the awarding of the Prize “The Island of Lampedusa represents an example of integration and coexistence between men and women of different faiths, cultures, origins. The phenomenon of migration has made the inhabitants of Lampedusa protagonists of a New Humanism that Pope Francis himself, during his historic visit to Lampedusa on 8 July 2013, indicated as the only way to challenge the globalization of indifference”. 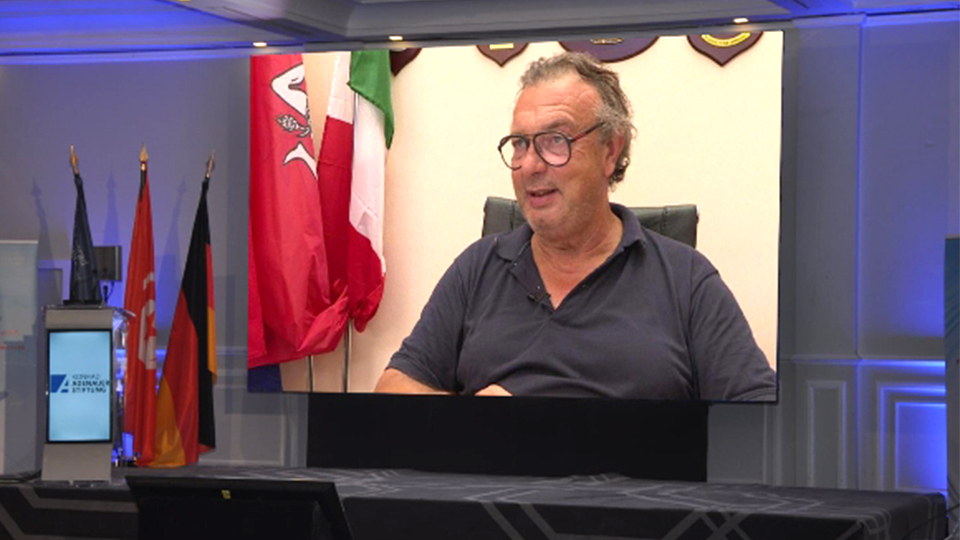 According to the President of the Foundation, Prof. Michele Capasso, “Mayor Salvatore Martello represents the example of this humanism: in the meeting with Pope Francis on 10 September 2020 he gifted to the Pope a cross made by a craftsman from Lampedusa using the wood of migrants’ boats and a t-shirt with the words “I am a fisherman”. Pope Francis recalled on this occasion the importance of remaining human by remaining united: “When even in an ocean you meet two ideas that survive the waves, something extraordinary can be born”.

Below follows an excerpt from the Fondazione Mediterraneo press release (www.fondazionemediterraneo.org):

“In full compliance with the distancing and protection rules for Covid 19, the award ceremony of the Mediterranean Award 2020 was held at the Museum of Peace – MAMT in Naples, which inaugurated the celebratory activities for the thirtieth anniversary of the Fondazione Mediterraneo . For the “Institutions” section, the prize was awarded to the Island of Lampedusa, represented by the Mayor Salvatore Martello, who participated via web. Representatives of the political, cultural and institutional world of various Mediterranean countries and the members of the juries were present in the room. The prize, consisting of the work “Totem of Peace” by the sculptor Mario Molinari, was symbolically awarded by the president prof. Michele Capasso and Dr. Pia Molinari. […] Mayor Martello thanked for the prestigious award that honours the island and its inhabitants.”