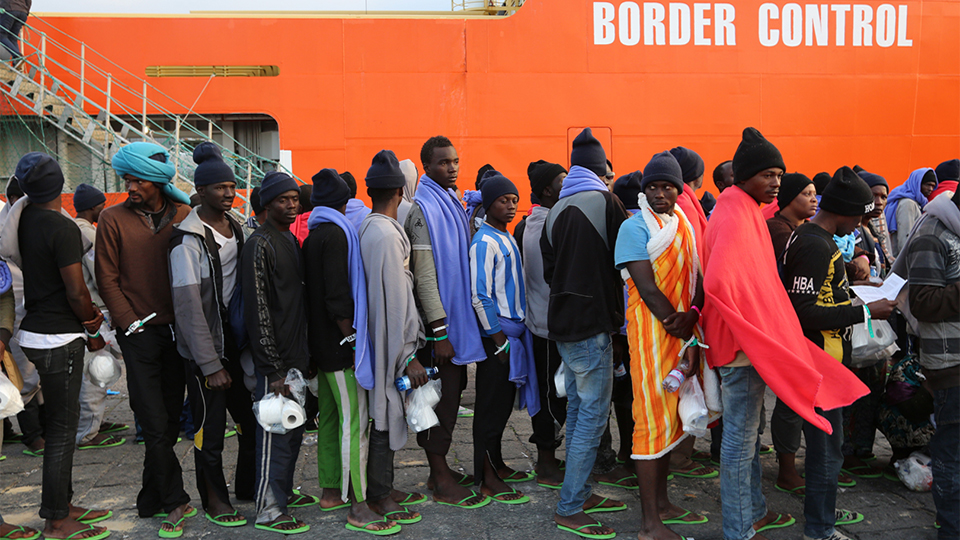 Announced as a momentous event, the Pact on Immigration and Asylum has proved a disappointment.

On 23 September last, after a long wait, it seemed that the time had finally come for the EU to take an epoch-making decision on the so-called Dublin Treaty which, even today, ended up leaving the weight of global migration largely on the shoulders of the countries on the EU’s southern border.

In short, as is well known, a person could apply for international protection in the EU country where he arrived – and had his fingerprints taken – or if he had asked in that country, he could not ask elsewhere.

For decades, beyond a narrative that continues surrealistically to revolve around an emergency approach, the system was ‘locked in’ and none of the actors involved were convinced that they were getting the right attention from the European institutions, focusing on the implementation of border security and militarisation measures, the external procurement of borders and systems of ‘concentration’ of migrants.

The document presented by the European Commission, which we can compare with the 2008 document adopted by the European Council, called the Pact on Immigration and Asylum, also the result of exhausting negotiations, at least still referred to principles such as ‘organising legal immigration’, creating a ‘European asylum system’, or ‘partnership with third countries in the framework of global development’.

Today, in 2020, it is much worse. Everything revolves around two knots: blocking and repatriation. The figure of the European Return Coordinator was born, which is the figure that ‘institutionalises’ the priority that sovereignty and populism in recent years have imposed on the EU agenda. In fact, the procedure of the ‘sponsor’ of repatriations has been legalised. For example: Hungary, which does not accept the quotas to be distributed to people entitled to international protection, makes up for it by organising repatriations instead of Italy.

Moreover, as happened in Greece at the end of February 2020, the illegal practice of suspending the registration of asylum seekers for a period of time becomes possible. And legal.

Countries like Italy and Greece are asked to speed up their procedures to prevent horrors like Moria and Lampedusa, where people are kept suspended for too long, but their deportation becomes just as quick.

No real distribution of responsibilities in the EU, no mention of safe and constant humanitarian corridors, no rethinking of the agreements with Afghanistan, Libya and Turkey. On the contrary, there is even greater pressure to externalise borders and protect them as Frontex’s powers grow.

And yet one document that could be used as a starting point, as well as all of the unfulfilled recommendations of civil society, was the Global Compact. For legal, controlled and safe migration for all. It is also a United Nations document. But the EU preferred not to decide and in the end it will be human beings and border territories that will pay the price for the missed opportunity.