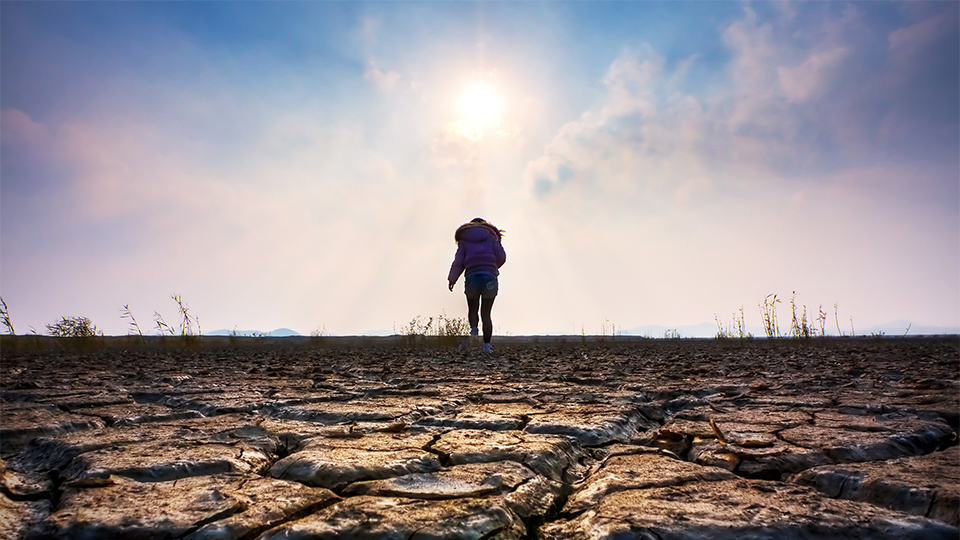 The beauty and terror of life on the move

“Humans thrive in such widely variable places, from the Tibetan plateau to the middle of rainforests. You have to think about the whole picture of, why did we evolve this way? It’s because its benefits outweighed its risks over the long term.”

Sonia Shah is a science journalist. Her writing has appeared in The New York Times, The Wall Street Journal, Scientific American, Foreign Affairs, and elsewhere. A popular speaker at universities and colleges, her TED talk on malaria has been viewed by over 1,000,000 around the world. Her 2017 book, “Pandemic: Tracking Contagions from Cholera to Ebola and Beyond” was selected as a New York Times Book Review Editor’s Choice and as a finalist for the 2017 Los Angeles Times Book Prize in science/technology, the New York Public Library’s Helen Bernstein Book Award for Excellence in Journalism, and the National Association of Science Writers’ Science in Society Award.

In her new book, The Next Great Migration, scientific writer Sonia Shah writes about migration and the ways in which antiquated notions of “belonging” have been used throughout history to curb what she sees as a biological imperative.
There is a tendency to view plants, animals and people crossing new territory as a threat to the habitat. But Shah says there is another way of thinking, you have to stop imagining people on the move as “invaders”, but reverse the point of view, because for the author the climate change has put organisms on the move.

In his latest book Shah questions a specific point: does he explore whether, in a world of disruptive and deadly climate change, the classic idea of boundaries still exists, or is our very survival dependent on movement? Migrating as a biological act to change, in the long term, the resistance of organisms to a world that changes very quickly.

“Many political leaders think that migrants enter their societies because they are attracted by some special benefits that they will get by getting there. “They come to steal our jobs”, “they come to take our health care”… there would be all these attractions that attract them, and so when they don’t want them to come, there are deprivation policies in place. And we see that in all countries the ordinary health care available to citizens is not available to newcomers and migrants, whether they are documented or not. Even things that would protect us all better, such as vaccination programmes. Undocumented children across Europe do not receive routine vaccinations in many countries that residents do. I think all this stems from the idea of migration as a negative phenomenon. Because if we do not give them access to a system of health security, they will continue to come, endangering themselves and others”, explains Shah.

Shah in his book studied flows and data, stories and historical periods. A monumental work, an accurate journey through the history of migration. And his conclusion is simple: ” Migration is shaped by many factors, not just the availability of resources or even jobs, which is why poor countries situated next to wealthier ones with porous borders are not depopulated. In fact most international migration in the world occurs between poor countries. Still, migration can be made a lot more orderly, safe, and humane. The UN’s Global Compact on Safe, Orderly and Regular Migration provides a roadmap.”

The movement, of human beings, animals, plant species, is the engine that allows life to adapt to the changes of the planet. Shah never enters into an ideological aspect, but approaches the theme with the step of the researcher, the scientist.

“Right now, we have more borders around the world, fortified with walls and other barriers than ever before. And it hasn’t repelled movement. It hasn’t made people stay home. It’s just made migration a lot more deadly. So people are risking their lives now to find refuge from bombs and beheadings and poverty and the rest of it. So that was what was most striking to me. And the thing about reporting on migration is you basically can go anywhere because there’s migration happening sort of behind-the-scenes everywhere you go. So what I wanted to do is watch, well, where do people fit in? Whether it’s refugee camps or border controls or dying in the desert on the US-Mexico border, people will never stop. And it’s good for the survival of mankind.”