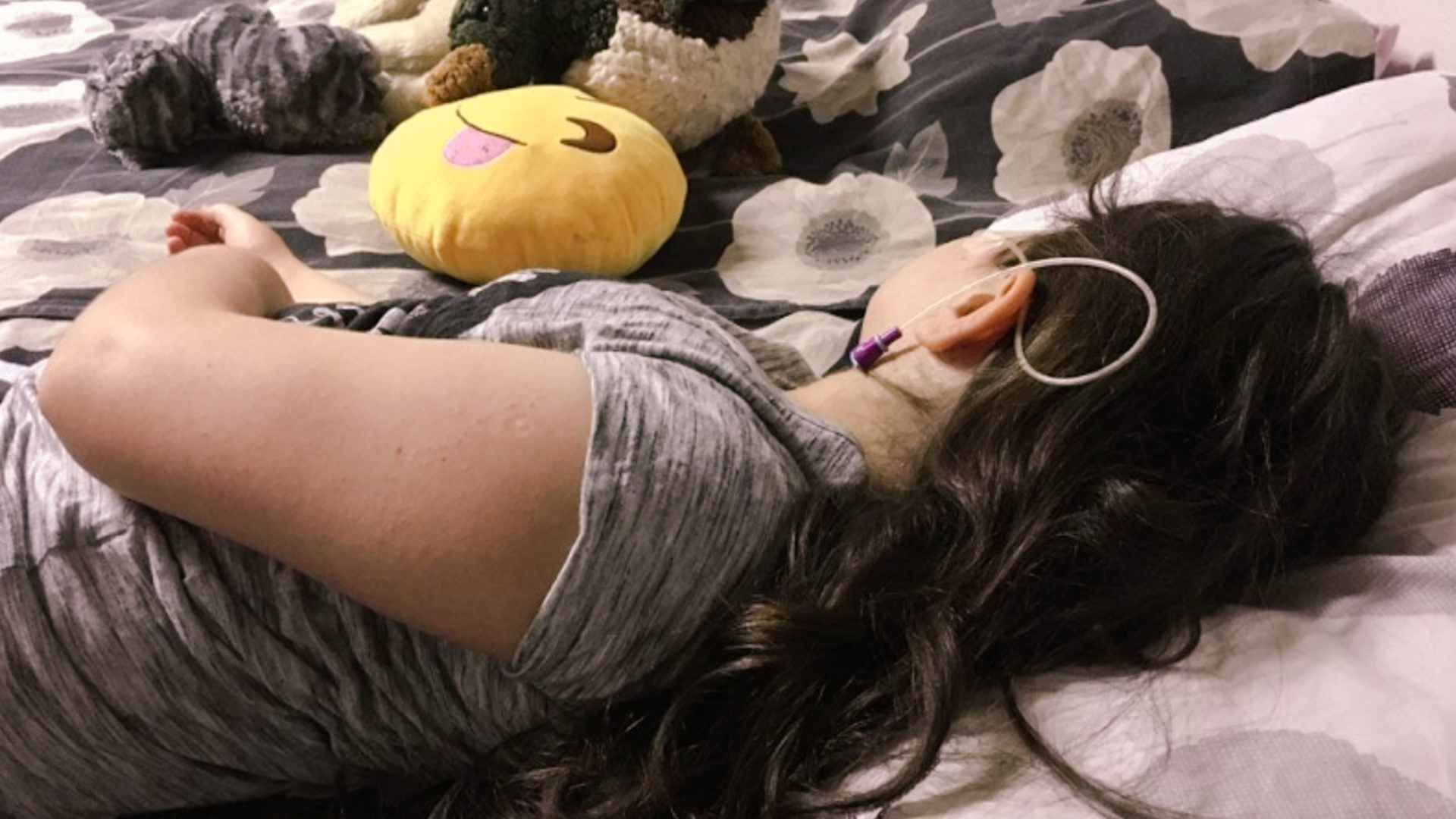 Resignation Syndrome is not just a Swedish problem

It is as if, at some point, time stops. Boys and girls, often very young, become more and more withdrawn, stop going out, stop having social relationships, in some cases even stop talking, stop walking. They even stop opening their eyes.

They called it Resignation Syndrome, it affects children of asylum seekers and it seems to occur only in Sweden. A recent BBC article drew attention to a painful, terrible syndrome, which in most of the recorded cases is fortunately only temporary.

Health professionals who treat these children agree that the trauma experienced, whether on the journey, or in leaving home, or worse, is what led them, quite simply, to withdraw from the world. The most vulnerable children are those who have witnessed extreme violence, often against their parents, or whose families have fled a deeply unsafe environment.

“To our knowledge, no cases have been established outside of Sweden,” Dr Karl Sallin, a paediatrician at Astrid Lindgren Children’s Hospital, part of Karolinska University Hospital in Stockholm, told the BBC. “If you look at the very first case, in 1998 in northern Sweden, as soon as that case was reported, there were other cases emerging in the same area. And there have also been cases of siblings where first it develops in one and then in the other. But it should be noted that the researchers who proposed that model of the disease are not sure whether there is a need for direct contact between cases. It’s a topic for research.

Regarding the fact that it only seems to occur in Sweden, Dr Sallin himself told the BBC: “The most plausible explanation is that there are socio-cultural factors that are necessary for this condition to develop. A certain way of reacting or responding to traumatic events seems to be legitimised in a certain context.

The world became aware of the syndrome thanks to the work of a Swedish photographer, Magnus Wennman, whose images were among the finalists for World Press Photo in 2018.

But what do these children and young people affected by Resignation Syndrome have in common?
They are all children of refugees, whose residence permits have been revoked by the Swedish state or are in danger of being revoked. Children who grow up in families that hang on the thread of renewal, who arrived in Sweden at a young or very young age, who grew up learning a language and a culture that are often very different from those of their parents and who are caught up in a bureaucratic process that risks sending them back, whatever “back” means.

This legal status of the relatives and the geographical specificity of the syndrome have led to great controversy in Sweden, because for many opponents of migrants and refugees and asylum seekers it is a sham. Almost all medical sources in Sweden have refuted this reading.

A case does exist outside Sweden. It is the one that has emerged in reports from the island of Nauru, where Australia has an agreement with the local government to confine asylum seekers while they await an answer regarding their international protection.

The attention of the media and human rights organisations in Australia was drawn to the case of a little girl on the island of Nauru who presented the same symptoms as some of her peers in the same condition in Sweden. In some cases, there are children confined in Nauru for five years, with little or no hope of finding a safe place to resettle. Their mental health problems are exacerbated by a lack of support and mental health services and limited access to family support. Depression in parents further isolates vulnerable children.

Resignation Syndrome could be a dramatic warning sign that should not be underestimated, as a certain type of trauma could affect more and more minors and adolescents for whom, under international law, states are responsible.