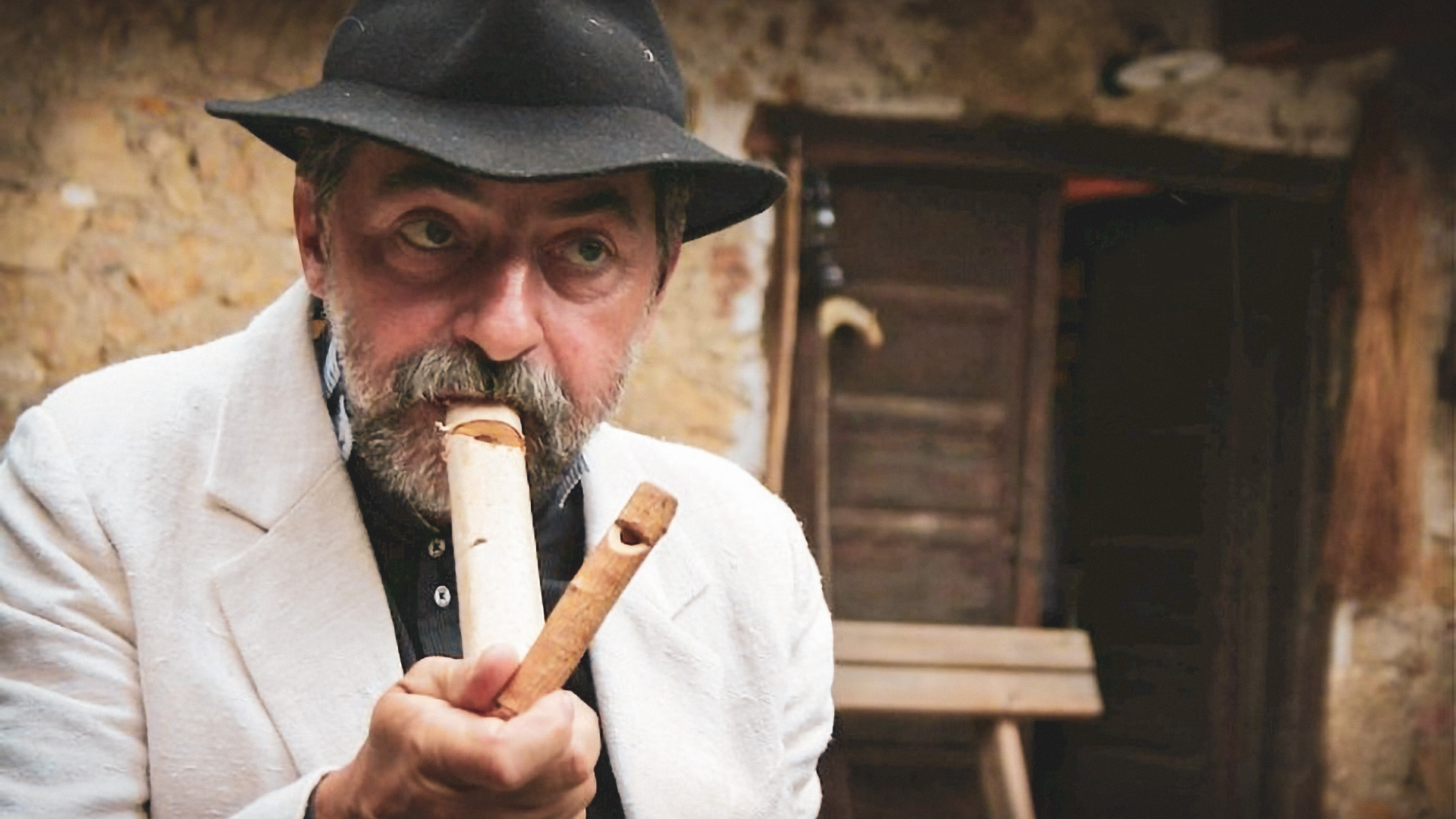 “Like all transit territories, the Kolpa river valley has always been a border. The period of the former Yugoslavia placed everyone in the same nation state, but even in that historical period – after all – there was no lack of a sense of ‘border’, just think that five villages (in a referendum) asked to be administratively in Slovenia and not in Croatia. And in the past, the border of the Austro-Hungarian Empire passed through here, at the crossroads between Slovenia, Austria, Hungary and Croatia. There were no barriers, but there were customs and border police. There were no barriers, that’s still something new for me today.

Boris Grabrijan is part of the society and culture of the Kolpa river valley, which marks the border between Slovenia and Croatia for a large stretch of the river. For the Croats, the river is called Kupa, but it is the same, it always remains the same, while history changes. Today, after the dissolution of the former Yugoslavia it divides two states, united however by being part of the European Union, new wire nets have sprung up along the river.

“At the beginning of the refugee crisis, in 2015, I used to meet people and families every day crossing the river, along their journey,” says Boris. “Today no, they are hiding, and I see them differently: I find abandoned objects, small things, that tell big stories. Here the people are welcoming, on the border, in the woods, it’s not like governments. Especially in winter, when the cold is bitter, people offer food and clothes to those who pass by, there are no problems. Politics is different.

Boris is a son of the valley. “I was born and raised here, then my job took me to Ljubljana for a while, but when I was given the job of director of the Kolpa National Park, I came back and with my son we reactivated the family farm, working for an agriculture in balance with this unique territory.

Truly unique, as Boris says. There are 38 different species of fish recorded in the river, two of which are only found in this area. There are forests so old that they are considered natural monuments, as well as an incredible biodiversity that has made the park one of the most valuable in Europe. 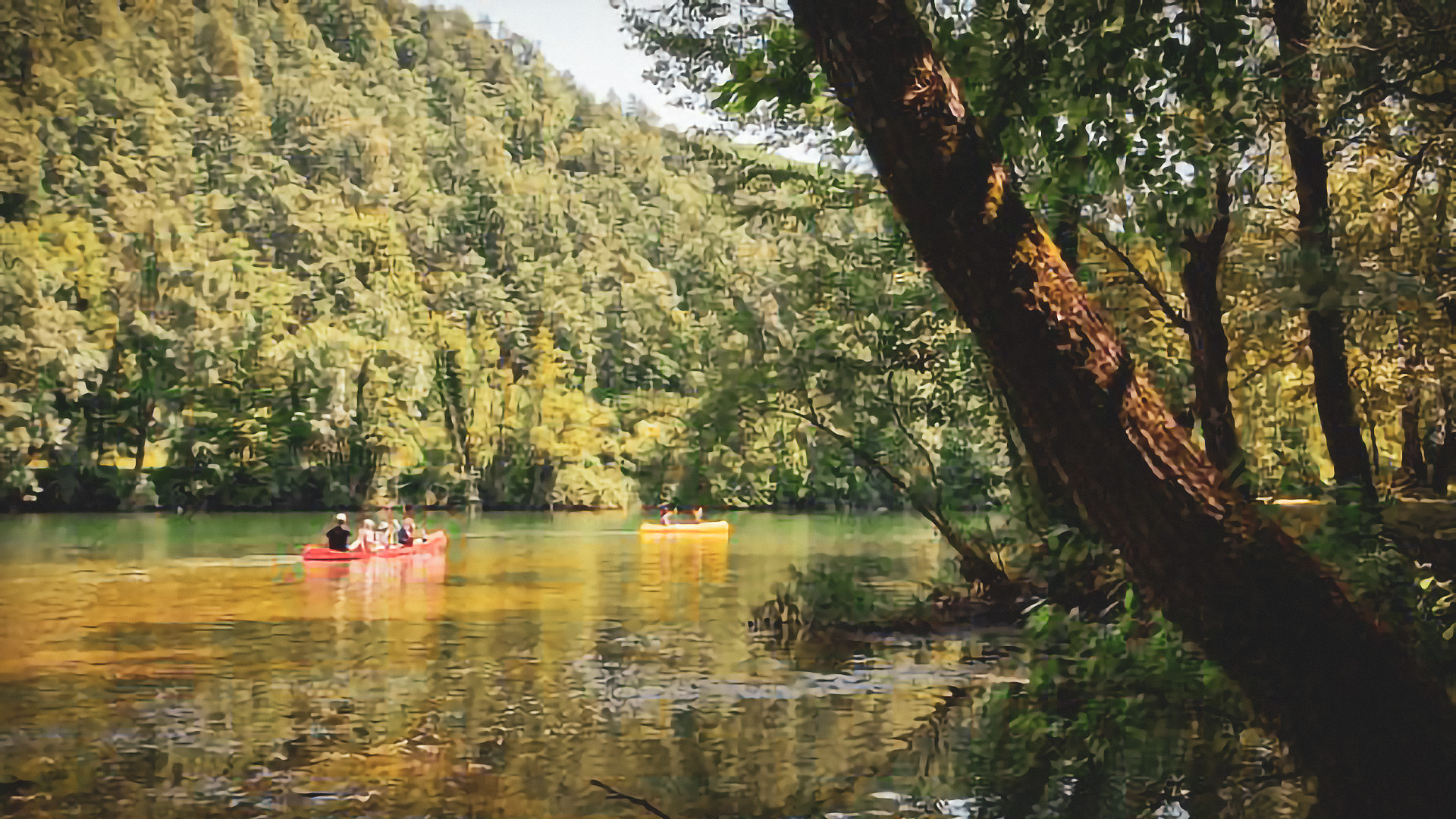 “This is a land of passage, of encounter, and also of confrontation,” says Boris. “Young people today don’t remember or don’t know the history of this valley, but I do, and I talk about it all the time. Even my surname tells of a journey, my family was of Armenian origin. People came here from all over the former Yugoslavia, to repopulate the villages that the incursions of the Ottoman Empire soldiers had emptied. From Bosnia-Herzegovina, Montenegro, Serbia, Croatia. They paid no taxes, they paid nothing for the land, but they undertook to be the guardians of the border’.

What remains from that period is the religious melting pot, reflected in the places of worship and traditions. Catholics, Orthodox, but also Uniates, a Christian minority of Eastern rite, almost a fusion of Catholics and Orthodox.

“Another moment of great movement occurred after the First and Second World Wars, when many emigrated from this valley to Australia, Argentina, the United States and Canada. And the German minority left the valley, after many years, but there is still a presence of them”.

A valley and a history, one that today many are passing through, perhaps without even knowing it. Yesterday’s and today’s migrants, in a breathtaking landscape, full of stories and history, changing borders and lives, while the river continues to flow. 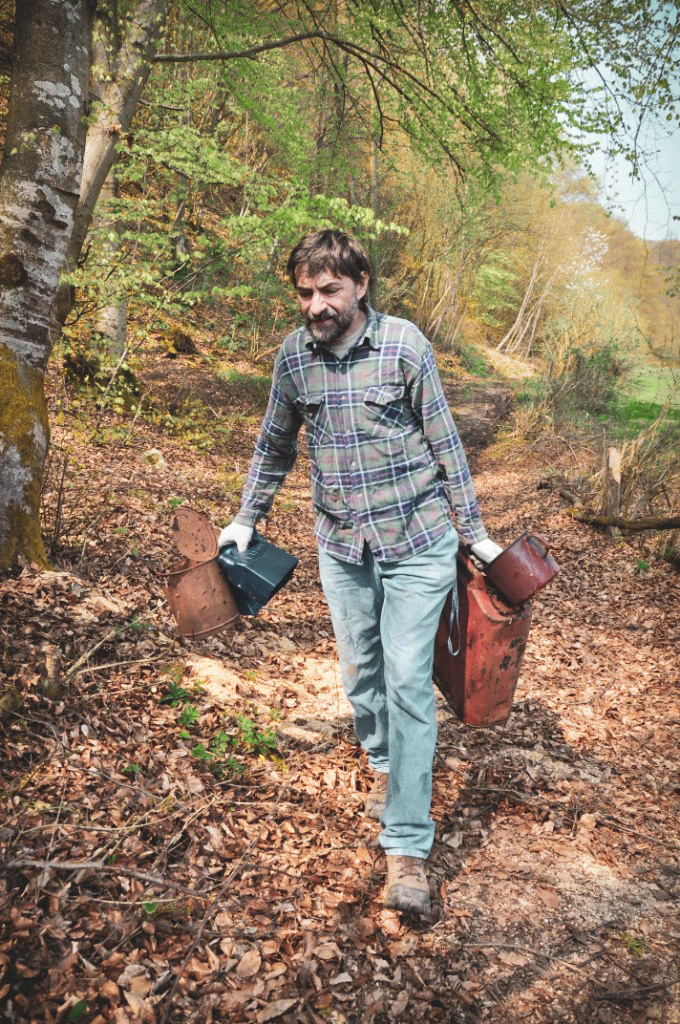