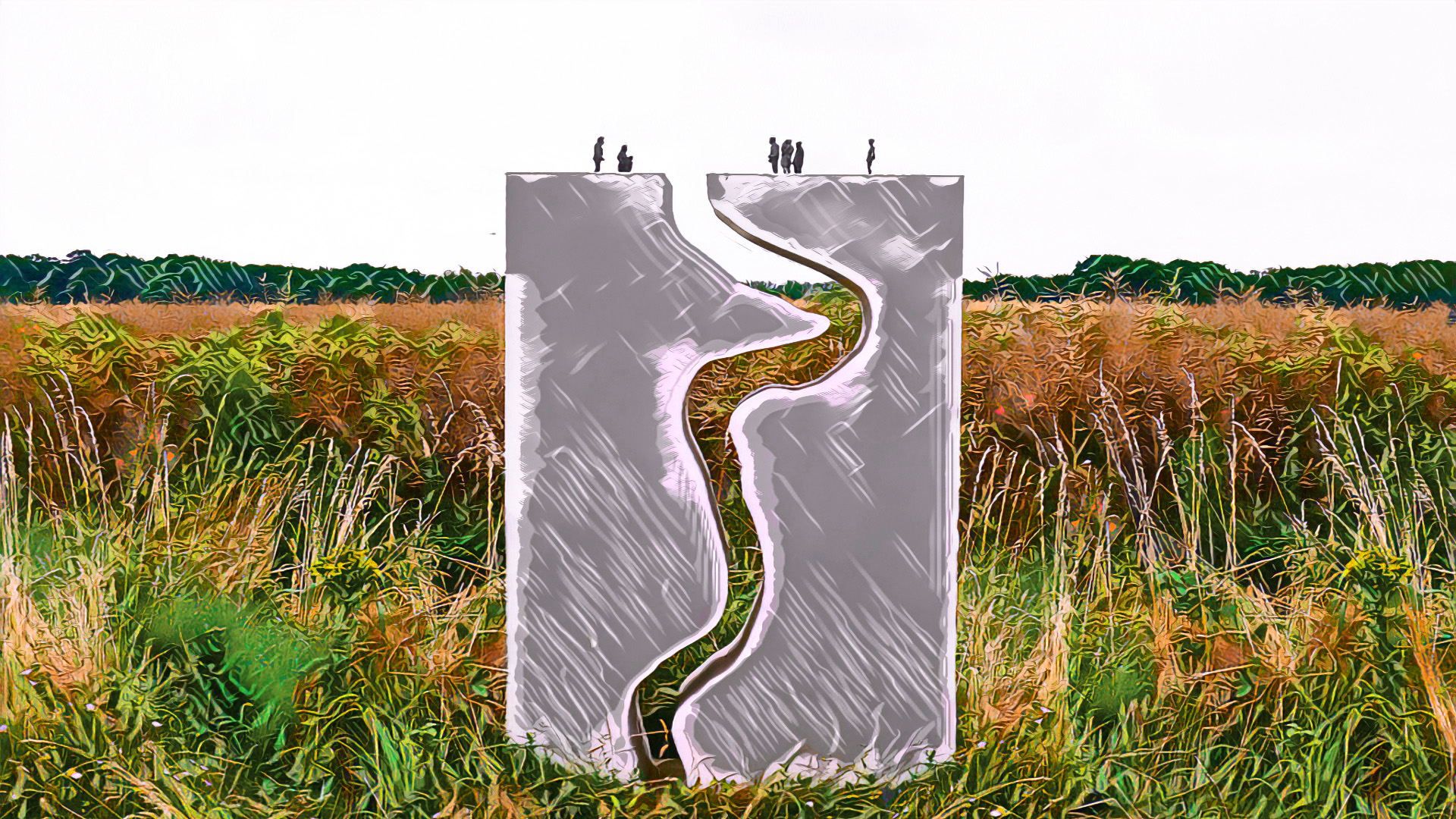 A destination for tourists and nature lovers, who visit and enjoy a beautiful protected park open to all, the European Green Belt. In the region of Thuringia, Germany, it has also been a border.

Trees and plants follow a path, which for many is a scar: the old Iron Curtain, which separated Germany in two and two worlds that emerged from the horror of Nazism and the division of the world into spheres of influence between the Soviet Union and the United States of America and liberal democracies.

Today, in place of that wound, there is an unbroken green ribbon, a project developed from an original German initiative, which was awarded the German Environmental Prize, the most prestigious national award for ecological initiatives.

In the shadow of turrets and barbed wire, of walls and photoelectric cells, a biodiversity has been preserved that has disappeared elsewhere. A microcosm that has survived thanks to the fact that these areas were kept off-limits and under strict military surveillance.

In reality, the European Green Belt runs from the Arctic Sea to the Black Sea, crossing 12,000 kilometres and 24 countries, from Norway to Turkey. In the Scandinavian and Baltic section, the last traces of the original boreal forest have survived; in the Central European section, the return of intensive cultivation has attracted animals that have long been on the red list of endangered species; and in the Balkan section, crossed by the waters of the Danube, there are wetlands where birds that have disappeared from the face of our continent, such as pelicans nesting at the mouth of the delta or in Croatian wetlands, have found refuge.

Forty oases, including national parks and reserves already created independently by individual states, have been integrated into the plan. Six of these straddle national borders and are managed jointly by the countries concerned.

In Germany, however, for many reasons, there is the most striking part of this project, which cuts across the region of Thuringia. The idea came from Heinz Sielmann: biologist, ecologist, documentary filmmaker.

One of his documentaries, made in 1988, a year before the fall of the Wall, took him along the inter-German border to tell the general public about the lives of animal species in the shadow of the dividing line. This led to the idea of launching a green ribbon project, which came to fruition with the reunification of Germany.

The GrenzLandMuseum in the north-west of Thuringia, is a reminder of this past, built on the site of one of the checkpoints of the old Iron Curtain. A place that recounts the past and the present, imagining a future of union and respect for people and nature.

Today, with so many people fleeing from wars, climate change and poverty, more than ever this place should remind the whole of Europe that sooner or later we have all needed to escape and be welcomed, beyond borders, which are there today and gone tomorrow.

In this sense, it can be very interesting, along the European Green Belt, to stop and visit the village of Mödlareuth. A small village of 50 inhabitants on the border between Bavaria and Thuringia, which has a special feature: for more than 400 years it has been divided into a Bavarian and a Thuringian part. The border between West and East Germany ran through the village for 41 years.

In 1966 concrete walls were erected, as in Berlin. It was only in 1973 that an East German citizen managed to cross the wall near the Untere Mühle – the low mill – which was later demolished by troops.

During the decades of German separation the eastern part of Mödlareuth was controlled both day and night, while on the western side Mödlareuth became an attraction. American soldiers in the region renamed Mödlareuth Little Berlin.