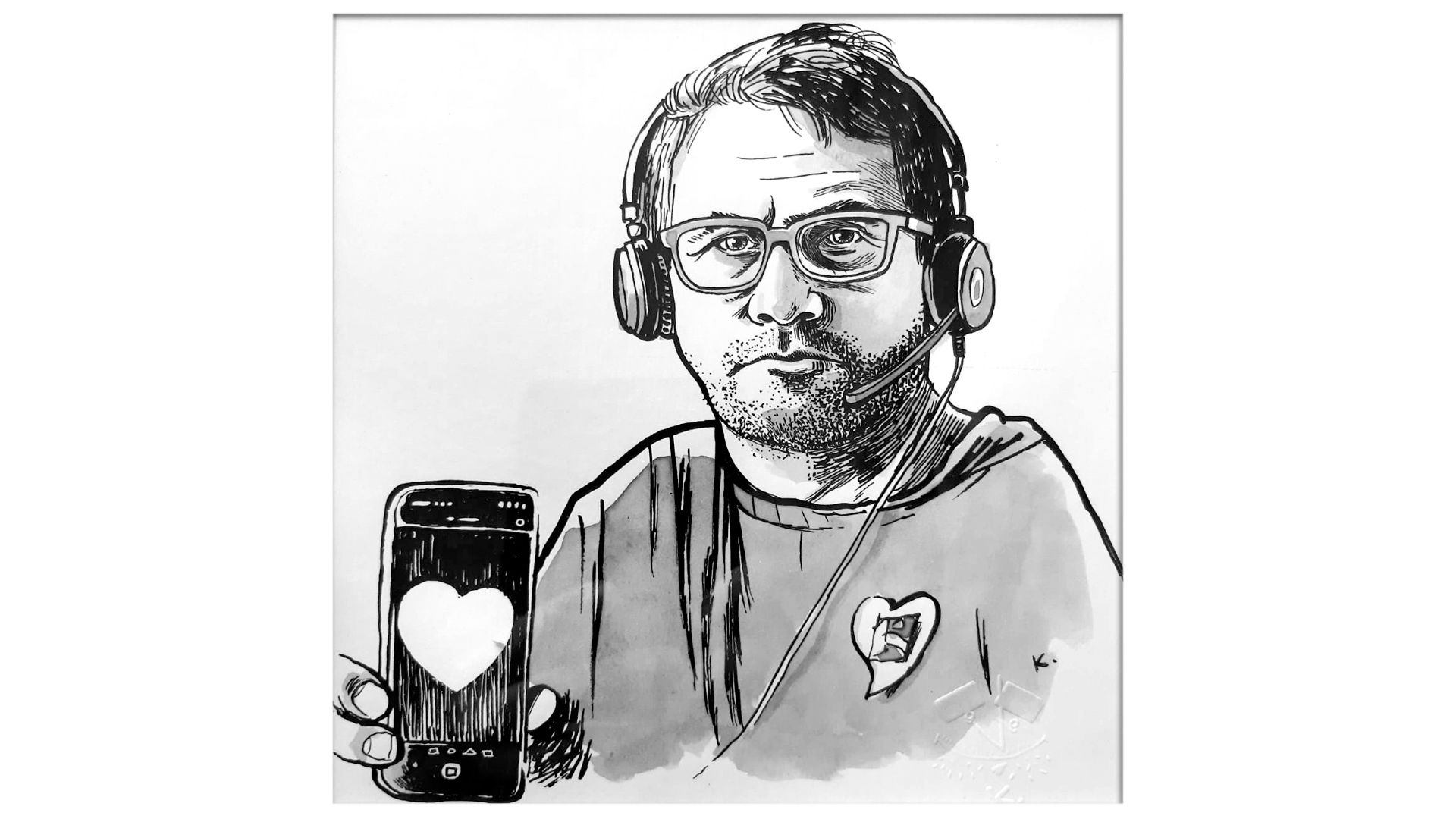 “My mother is from the Alps, in southern Austria; my father is also from the Alps, but in northern Slovenia. In 1945 he fled to Austria with my grandfather, my grandmother and his older brother. The partisans had already killed two of his brothers, he witnessed it all from a hiding place. My father’s whole family was assigned to the Slovenian National Guard, which collaborated with the Nazis. My grandfather and my father’s older brother were sent back to Slovenia by the British army, which led to an inevitable death. To this day we still do not know where their remains are. That trauma never left my father, who stayed in Austria and sought asylum. His mother returned to Slovenia in 1946 and died in 1977. My father only returned to Slovenia for his funeral.”

For Norbert Ciperle, municipal councillor of the Austrian municipality of Traiskirchen, the border, migration, wars and escapes are also a family matter.

“In 1995 I moved with my family to Traiskirchen: the flat was in the immediate vicinity of the large refugee camp. At that time many people from Bosnia-Herzegovina and the war zones in the Balkans were in the camp. Now that our three children are grown up, since 2015 we have hosted a boy from Afghanistan, who lives in Mexico, in the house. Thanks to his girlfriend, a student, he found a job. Here he was at risk of being deported to Afghanistan. And to thank the Mexican government for giving Ali a future, we are hosting a Mexican student!”, says Norbert cheerfully. 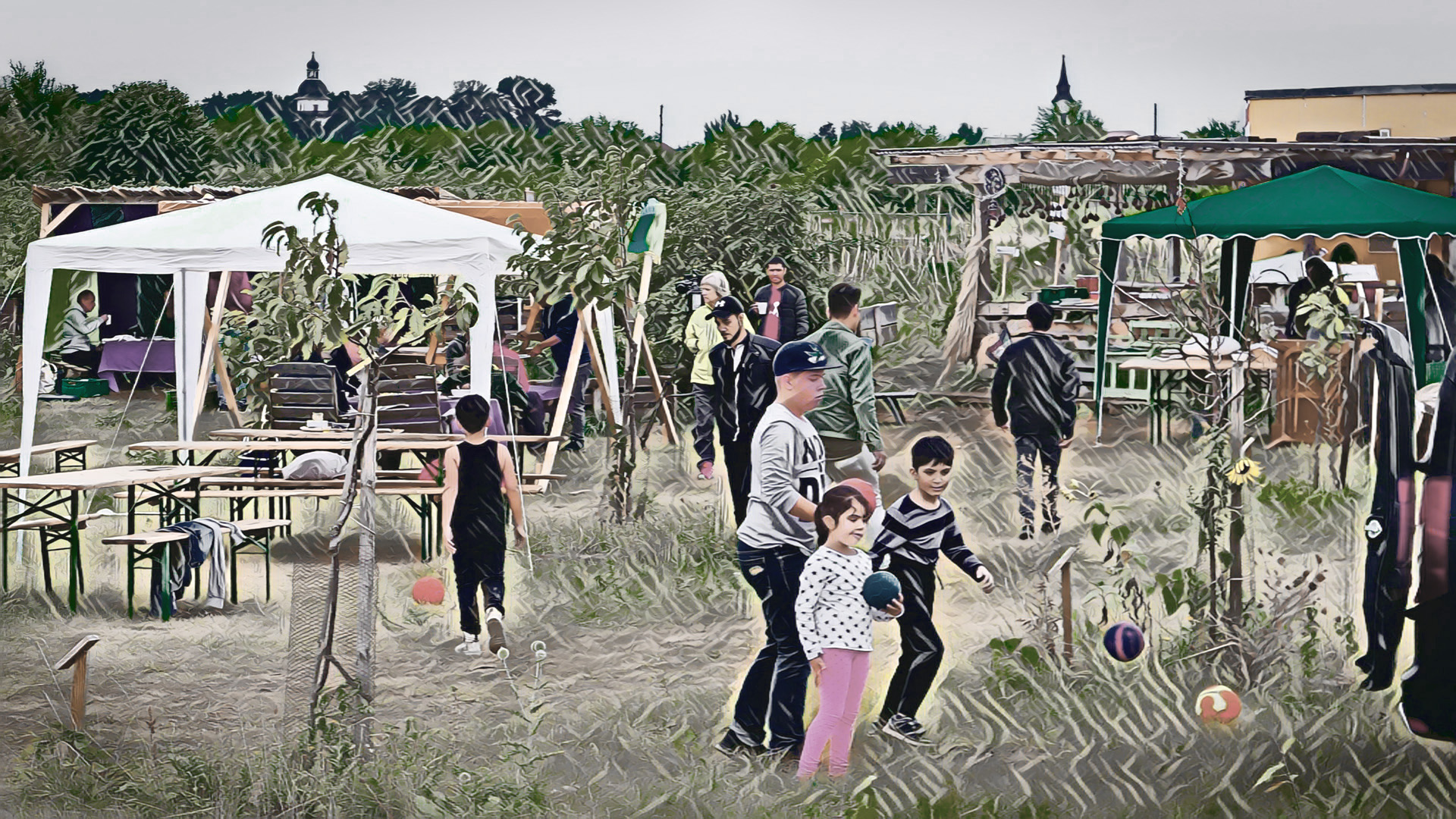 Traiskirchen is known for its wine and its transformation from an industrial to a service town, but it is above all known on a social level, for its variety of associations and its supportive community. “The community support programmes in the CoVid19 pandemic were innovative for many other communities,” says Norbert, “and with respect to migration the Garten der Begegnung (Garden of Encounters) was founded in 2015. It is a story that is almost never told! The work done by the refugees makes it possible to grow vegetables and fruit that are supplied to those in need in the city. Refugees from the nearby camp, people from the city and people from neighbouring communities all work together in the garden. The harvest is passed on to the population on market days in exchange for donations, a large part of which goes to the city’s social market called Der Gute Laden, where people in financial difficulties can buy what they need at very affordable prices.

The Traiskirchen refugee camp has a long history. “All people seeking asylum in Austria have to come here. The history of the camp tells the history of the world: from those fleeing Hungary in the 1950s, to those fleeing the Czech Republic in the 1960s, through refugees from Chile in the 1970s, then Afghanistan in the 1980s, through the Balkan crises in the 1990s to people fleeing Syria, Afghanistan, Iraq and the countries of Africa today: people are not always sure of their lives. Wars, environmental upheavals, persecution, fear for their lives and lack of perspectives force people to flee,’ Norbert says, ‘and the stories of these people are painful. Abbas is 16 years old and comes from Afghanistan. He arrived in Austria in 2019 and no decision about his future has been made yet: he is a so-called A4-Act. The Austrian government is waiting for him to come of age, then they might send him back to Greece, where he was first registered in the EU. Due to the lack of a decision, he is not allowed to leave the district of Baden. This has been going on for 18 months and he is increasingly depressed. With a doctor looking after him we hope to be able to help him build a future for himself.”

Austria, for many, is one of the stops after travelling the Balkan Route. “Many refugees arrived in Europe in 2015 and settled near communities from their homeland of origin. Many Syrians went to Germany, many Afghans came to Austria. Asylum statistics show that many Afghans received a rejection with respect to their asylum application and were therefore forced to go to court to claim their rights. Contested proceedings in Austria often last several years, during which time refugees begin to make a life for themselves. They study, work, learn the language, work in associations, start families, have children and a life with positive prospects. With the integration agreement there is a legal basis for these people to stay in Austria permanently. Unfortunately, the courts only rarely apply this integration agreement, even though people have long since become part of this society. In Austria, the right to asylum has been interpreted for 30 years as a security issue and people on the run are portrayed as being accused of crimes. Even left-wing politicians often no longer distinguish. This is a phenomenon visible in all populist and right-wing governments. They stir up fear. We must all counter this attitude with the truth. Every person fleeing has a face, a name, a story and fear must not be generated in public opinion.” 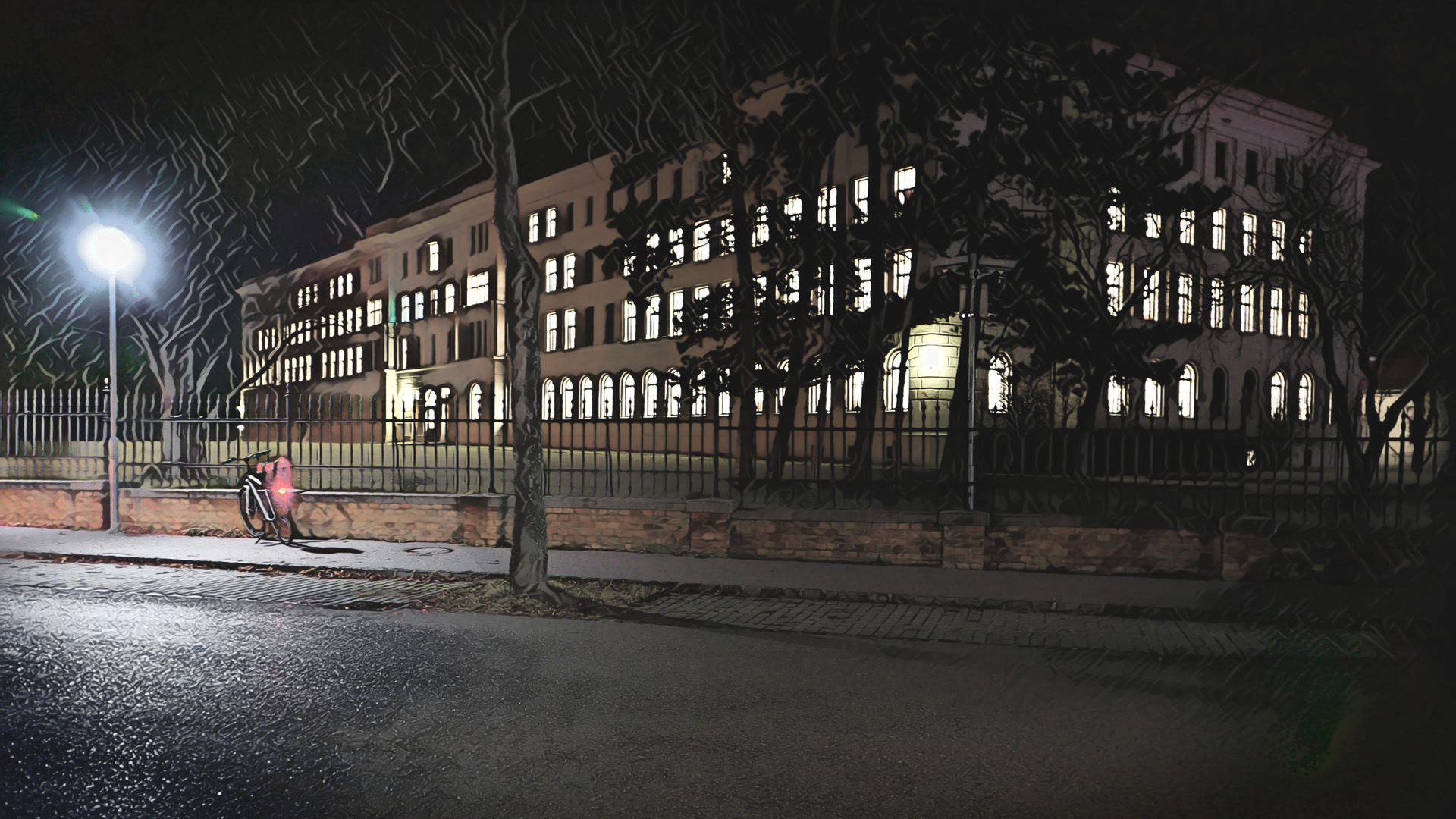 Norbert works hard to help others and to counteract hate speech. It’s exhausting, but for him it’s worth it. As soon as I see a smile on a person’s face, it’s like the sun rising, and that gives me a lot of energy to continue to ensure a good coexistence for all the people who live here,” says Norbert, “and I don’t get tired of doing that. I am indignant because the Austrian Ministry of the Interior is deporting children who were born and raised here, who are part of this community. They send them back to countries they don’t know and whose language they don’t understand. The general narrative is to link asylum to a criminal offence, but this is not the case, it is a fundamental right of human beings. There are many experiences that have been part of me since 2015. There is the story of an elderly Syrian couple, whose children live in Europe, who risked the sea crossing from Libya to reach them or the story of a couple with two young children, from Iraq, who lived on the streets for months, returning to Iraq because they could not take it anymore. In all this uncertainty, however, there is a lot of trust in a better life and it is this trust that we need to talk about. 2015 was a turning point for all of us: those who helped know that it is necessary to immediately involve people in the community in the relief effort. Ordinary citizens, civil society organisations, religious communities: all together. We did our best, in Traiskirchen, at the border, in Alberschwende, in the tent camps in Krumpendorf, Linz and Salzburg. We tried with all our might. We all have hundreds, thousands of personal stories that we carry around with us, almost like a treasure that you have to be very careful not to lose again. 2015 has put me and many of my teammates to the test in terms of our values, and I feel more and more convinced that I have done the right thing. If you save one life you save a whole world.”