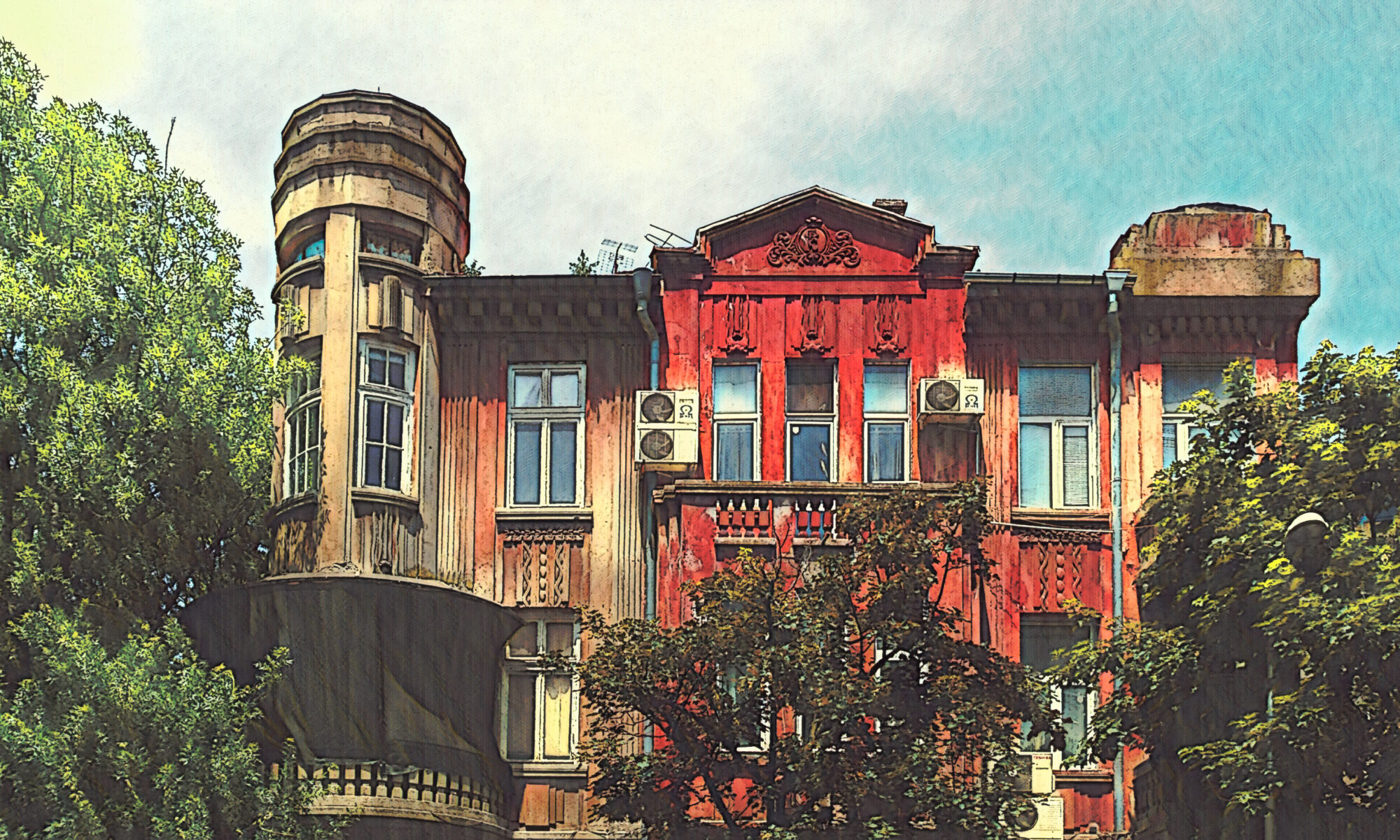 The memory of Thracian refugees and today’s fleeing lives

In Burgas there is an old building, charming despite its age. A large house, it could have been a hotel, at least it could have been.
Its windows and façade, despite the signs of time and human intervention, has retained an elegant charm, with its distinctive purple red.

But let’s take a step back. During the first decades of the 20th century, the name of the city of Burgas became synonymous with salvation and hope for thousands of people. They were Bulgarian refugees arriving on the Black Sea shore from eastern and western Thrace.

The location of Burgas made it a safe haven for many who had lost everything, as millions of people fleeing war and poverty do today. Thracians yesterday, like Afghans and Syrians today, forced to flee from what was happening in history without anyone asking their opinion. 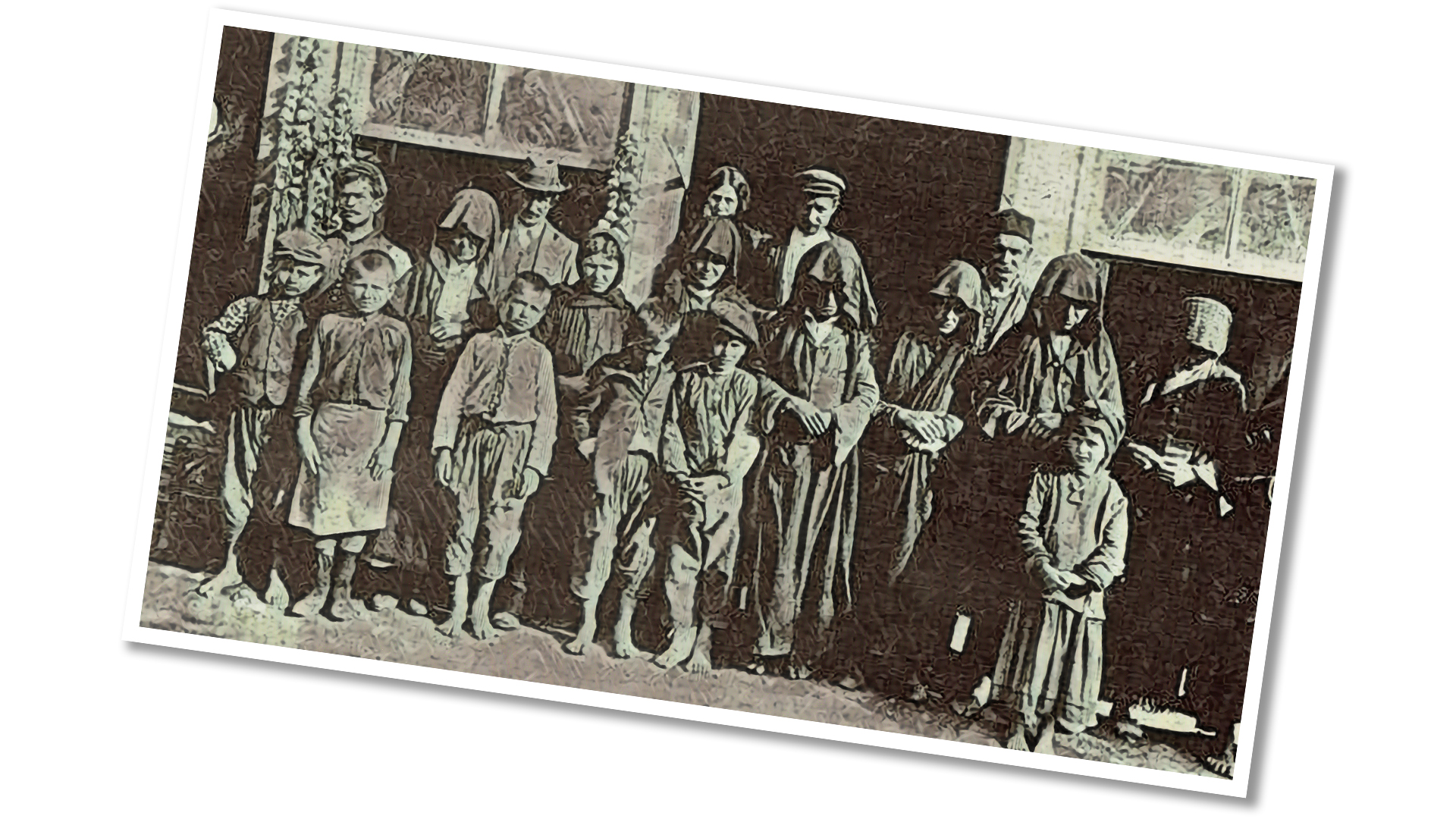 Eastern and Western Thrace after the Congress of Berlin (1878), the Ilinden-Preobrazhenskо revolt (1902) and the two Balkan wars (1912-1913), after the First World War (1914 – 1918) were overwhelmed by history, when the cession of Western Thrace to Greece left them without an alternative. Burgas became their only salvation.

At the beginning of the 1930s, the city of Burgas welcomed more than 10,000 families from Eastern and Western Thrace. Homeless families were accommodated in schools, in buildings by the sea, in the harbour area, in municipal buildings. Subsequently, whole new neighbourhoods and villages sprang up to accommodate the thousands of Thracian refugees. The local authorities provided special care and assistance through the establishment of a Directorate for the Accommodation of Refugees. 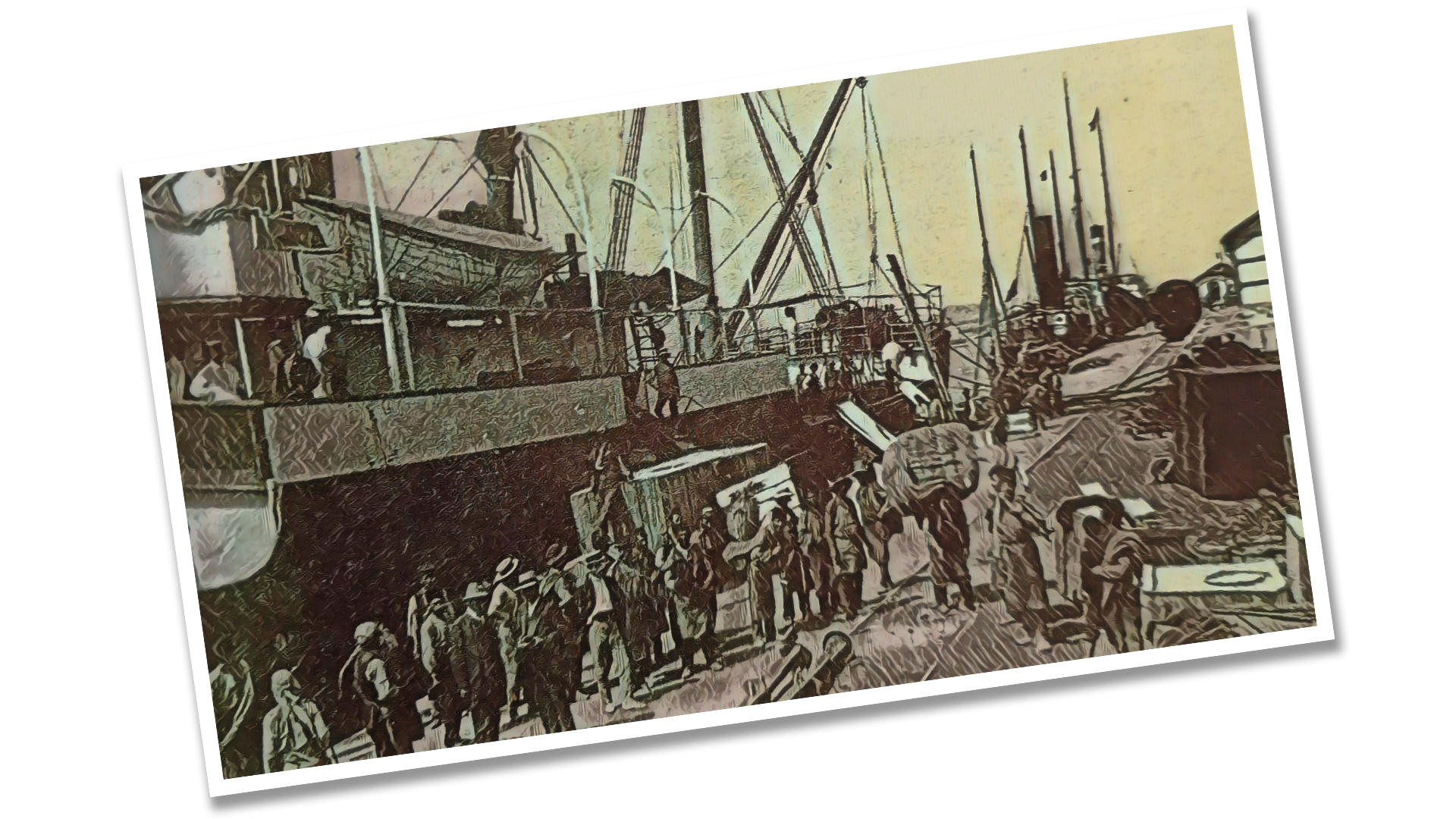 Our house, with its ancient charm, still reminds us of that history. That house has a name: Minkov Khan, also known as the Thracian Khan. A historic hotel in the city, it was rented by Thracian immigrants George and Todor Minkov in 1896 and became the centre of Thracian immigration to Burgas.

On 19 February 1897, it hosted the first constituent congress of the Thracian Societies in Bulgaria. In the following years, it hosted the leaders and members of the Edrine Revolutionary Committee. Today, in place of the Minkov Khan, there is a house with a memorial sign remembering the Thracians who lost their lives fighting for the liberation of Thrace.

However, the story of yesterday’s refugees does not only tell of welcome and hope, but also of development and economic and social growth. The intense migration processes contributed to the rapid expansion of the port city of Burgas. Today, Burgas is the second largest city on the Black Sea coast and home to two of the existing Thracian descendants’ organisations in Bulgaria.

The Thracian House was created in 1939 under the supervision of the president of the Thracian Society, Dr George Popkirov. The construction of the house was financed by the voluntary contributions of many Thracian descendants.

It was intended as a special boarding house, whose purpose was to accommodate the children of Thracian refugees to help them build a future. Later, the Thracian House was turned into a cinema and a cultural centre. Until recently, it was one of the most popular cinemas in the city of Burgas.

The creation of the Thracian House reflected the efforts of Thracian descendants to demonstrate the inexhaustible memory of traumatic events at the beginning of the 20th century, to affirm their identity as a community and to reaffirm the symbolic connection of individuals and groups to the lost lands of their ancestors

Yesterday’s refugees telling us about today’s refugees. Yesterday, as today, Burgas is a border city, between different worlds and histories, arriving from the sea to bring hopes, fears and energy to its port. The old photos of the city’s port are a symbol of an eternal movement, between an old and a new life. That passage in which everyone is fragile and should not be left alone.