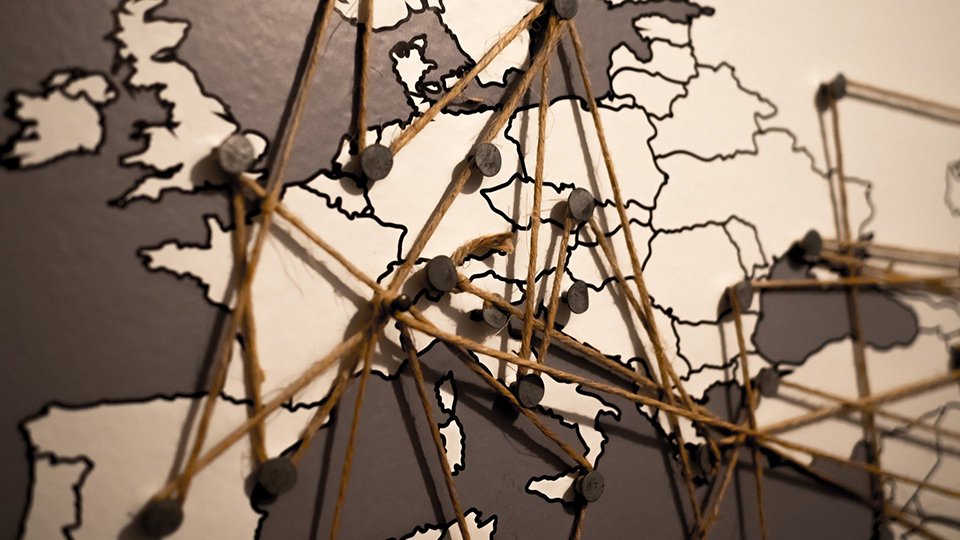 Twenty years after the Tampere European Council, civil society and municipalities are calling for a new start in European asylum and migration policy

“We, the signatory organizations, call on European institutions and governments to enter a post-populist era and to return, with serenity and restraint, to a humane policy in the field of asylum and migration. We call on the Commission, the guardian of the EU Treaties, to uphold the unconditional right to an individual, fair and thorough asylum procedure in the EU and to ensure that this obligation is respected by all state levels.”

With these words, a document was signed in Berlin which will be submitted to the European authorities. Twenty years after the Tampere European Council, more than 30 civil society organisations and municipalities from 6 European countries are calling for a new asylum and immigration policy in Europe.

The European Council dedicated a special meeting in Tampere, Finland, in October 1999, to the establishment of an Area of Freedom, Security and Justice. During this meeting political guidelines, including in the field of immigration, police and justice cooperation and fight against crime, were elaborated. The conclusions of this European Council constitute the Tampere programme.

Thirty years later, however, the spirit of Tampere seems very far from the reality of a Europe increasingly crossed by walls and human rights violations against migrant populations.

“We also emphasize that migration is a human phenomenon and should not be treated as a threat or disturbance to public order. It must only be steered in the right direction, starting from the idea that, under optimal conditions, everyone can benefit from it. Countless examples can be found in history and still today.”, continues the document, which points out that “People might flee for their lives and labor migration creates new educational and life opportunities. Who knows this better than us, Europeans? Especially in the last few centuries, many Europeans have sought protection and the prospect of a better standard of living in other continents.”