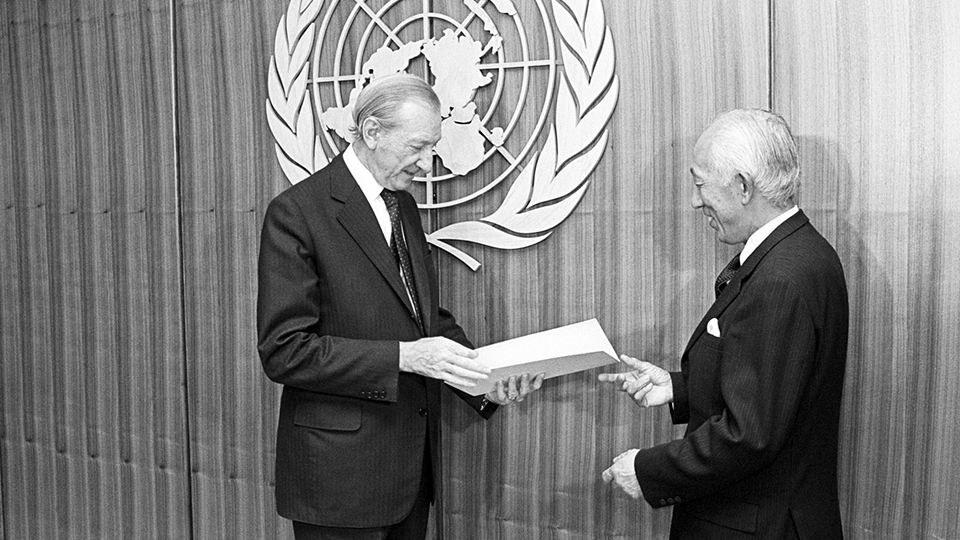 On the anniversary of the Geneva Convention, the spirit of the 1951 international agreement is betrayed every day

On 28 July 1951, in Geneva, the Convention relating to the Status of Refugees was drawn up, from then on also known as the Geneva Convention. The Convention moving its legal and human process in application of art. 14 of the Universal Declaration of Human Rights, created in 1948, and was the international attempt to recognize in a global and shared way which people were considered refugees.

The world was still shaken by the trauma of the Second World War: millions dead, millions displaced, the world emerged from the conflict divided by the Iron Curtain. Until today, that convention has been ratified by 147 states and indicates the characteristics of those who may seek international protection. States that have ratified the convention are forever bound to respect its contents.

The world has changed a lot, but above all it is the mass account of the refugee situation that is going through a difficult season. Many governments, in spite of their international obligations, do not respect their commitments towards these people; many political actors, in spite of the international sense of the convention, use the refugee issue as a tool in election campaigns.

Today, as never before, we are witnessing a criminalisation of solidarity that violates all the international principles that inspired the convention.

In addition to the cases of Carola Rakete, commander of the NGO SeaWatch, who was detained (and released) to help potential asylum seekers at sea, there is the case of Miguel Duarte, a Portuguese student of physics, who risks a sentence of up to twenty years in prison in Italy for volunteering on the NGO Iuventa on charges of aiding and abetting illegal immigration.

Then there is the case of Cédric Herrou, a French farmer, who is facing a long trial in France for having helped people in difficulty, fleeing the war, who walked through the unknown territory of the mountains between France and Italy. And there is the case of Erin Ersson, a Swedish student, who prevented the take-off of a special flight from her country destined to repatriate to Afghanistan citizens who had requested international protection defining their country as a ‘safe country’.

There will be nothing to celebrate, on July 28th, if the spirit and the sense of that convention are not found: to protect those who escape from war, as an international obligation, beyond local policies. Above all, there will be nothing to celebrate if we return to the criminalisation of solidarity from which the Convention was to protect everyone.