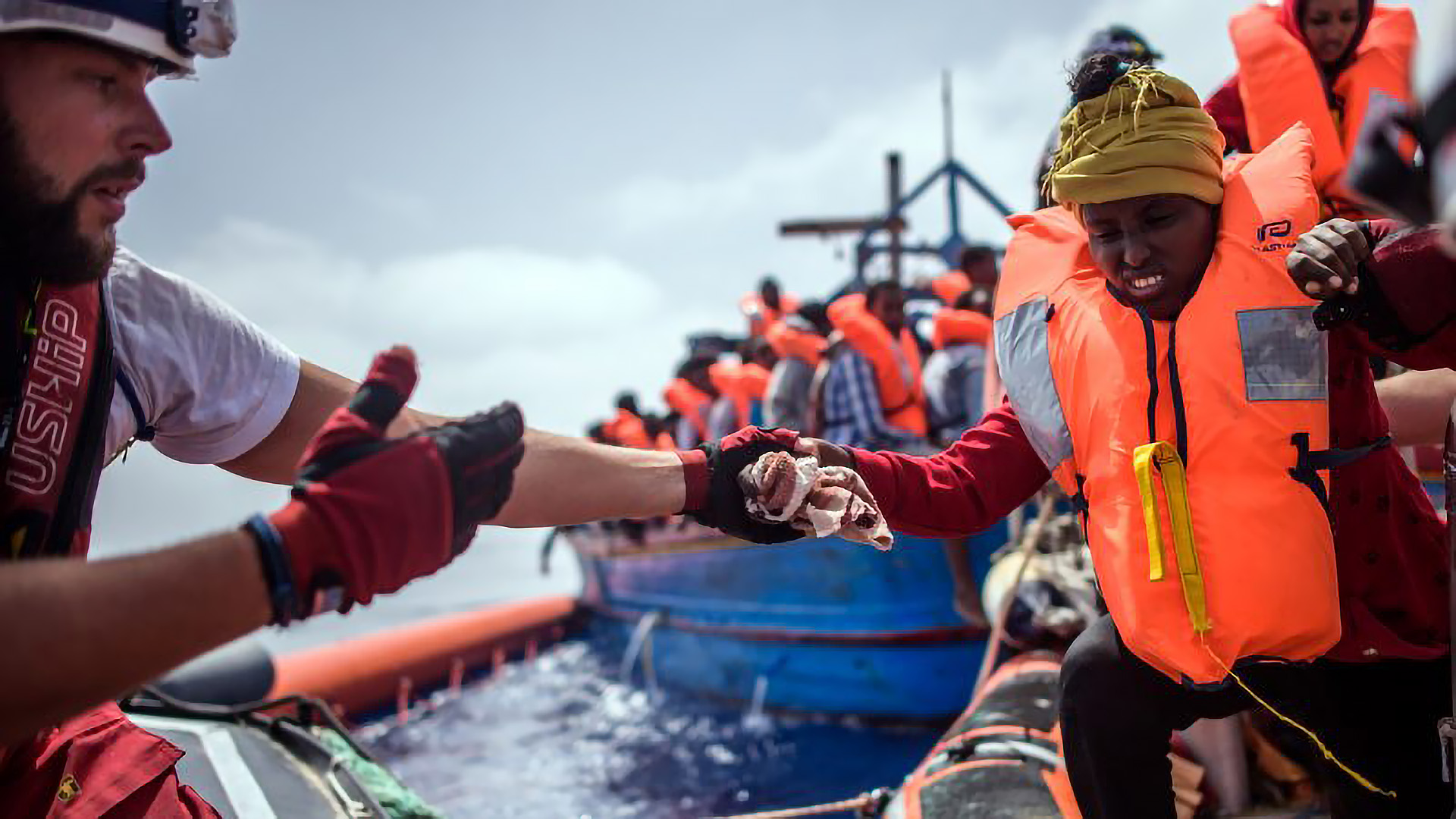 In 2020, the year of the pandemic, after a conspicuous drop in the first part of the year, 34 thousand arrivals by sea in Italy were recorded, a number that is increasing after two years of decrease (23 thousand in 2018 and 11 thousand in 2019).

This is the most evident data from the 2021 Report by Centro Astalli, one of the historical realities that have been dealing with migration for many years in Italy.

According to the data collected by the report, in 2020 at least 80 million people will have fled violence, dictatorships, social and economic injustice, especially from five countries: Syria, Venezuela, Afghanistan, South Sudan and Myanmar.

To the number of arrivals in Italy does not correspond an increase in asylum applications: 28 thousand compared to 43,783 in 2019. “The pandemic for many people is not the worst of evils – explains Father Ripamonti, president of Centro Astalli – but just one of the many that plague their lives, such as traffickers, Libyan detention centres or death at sea”.

The pandemic, therefore, has not slowed down the journeys of despair, on the sea or in the Balkans, but it has made the condition of refugees even more difficult: armoured borders for lockdowns, increasingly hostile bureaucratic paths, insufficient reception and services are the heavy consequences of the pandemic, which has brought to light the serious gaps in public services and in the health system for all fragile people, including migrants.

The report also records an increase in low-threshold services (canteen, showers, food parcels) in the 8 facilities in Italy, part of the Jesuit Refugee Centre network, active for 40 years in 56 countries. Centro Astalli collaborated with JRS Europe in monitoring the Balkan route, marked by systematic violence, certified by the SaMiFo (Forced Migrant Health) centre.

The protection system struggled to respond to the needs of those who arrived or were already here, while the blocking of entries due to the pandemic (during the first peak in 90 countries) did not stop irregular flows but accentuated the lack of rescue in the Mediterranean by governments, the policies of obstructing NGOs, the support to the so-called Libyan coastguard.

In 2020, more than 11,000 migrants were intercepted and brought back to Libya in conditions defined as “unacceptable” by the United Nations. Over 1,400 deaths were reported from shipwrecks. Testimonies collected in the report also record an increase in victims of violence in Libya, abuse in the Balkans and rejections at the border between Italy and Slovenia.

The consequences of the so-called Security Decrees in Italy, abolished in December 2020, are still heavy in 2020, starting with the cancellation of humanitarian protection: 36% of the patients in the Centro Astalli Palermo outpatient clinic were not registered with the Health Service, even though they had been in Italy for some time. And then bureaucratic obstacles, offices closed to the public due to the pandemic, slowdowns in the activities of territorial commissions and appeal procedures excluded a growing number of migrants from reception and services.

The report records how, in a generally difficult situation for everyone, refugee families have suffered even more from the pandemic: a lack of support has affected single mothers, unaccompanied minors, victims of torture and sexual abuse.