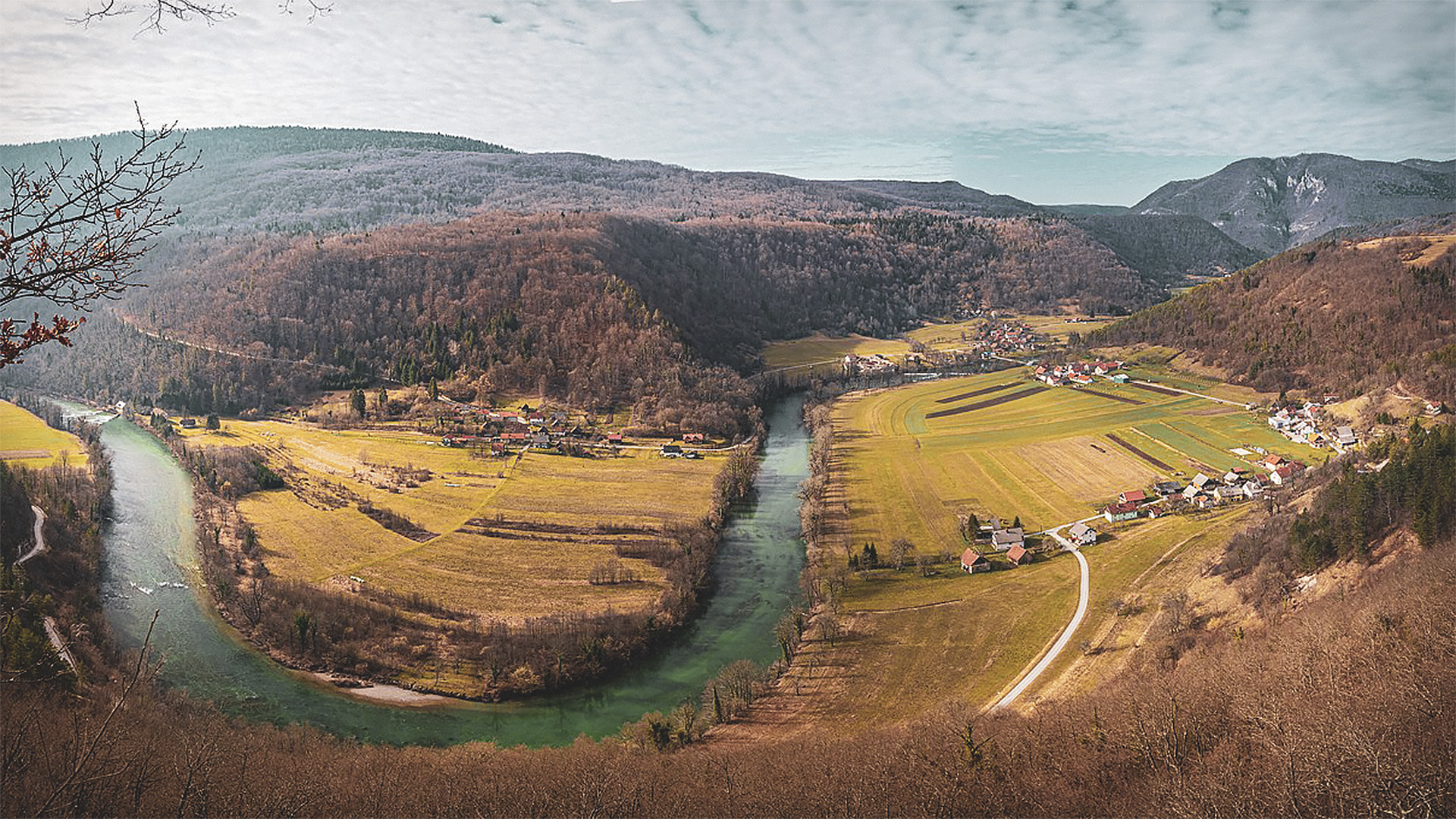 A river is, first and foremost, life. Around the river, communities have always stopped, cultivated, quenched the thirst of people and animals. But the river also divides two banks, always and in any case. For this reason, the river is always life, sometimes it is a border.

This is the case of the Kolpa river, in the Bela Krajina region of Slovenia, on the border with Croatia.
The Kolpa River has always flowed within what is now a unique national park due to its rich biodiversity.

A river is never the same: the Kolpa River begins as a lazy mountain stream, grows, like a person, into a placid lowland river. The whole area became one of the most valuable national parks in Europe at the end of the 1990s.

A great variety of fauna and flora, monumental trees such as ferns, large wild animals such as bears, wolves and lynxes.

But the river is also a border. It was so in the Austro-Hungarian Empire, when it marked the division between the territories linked to Vienna (Slovenia) and Budapest (Croatia), and it was so during the Second World War, until everything became Yugoslavia. 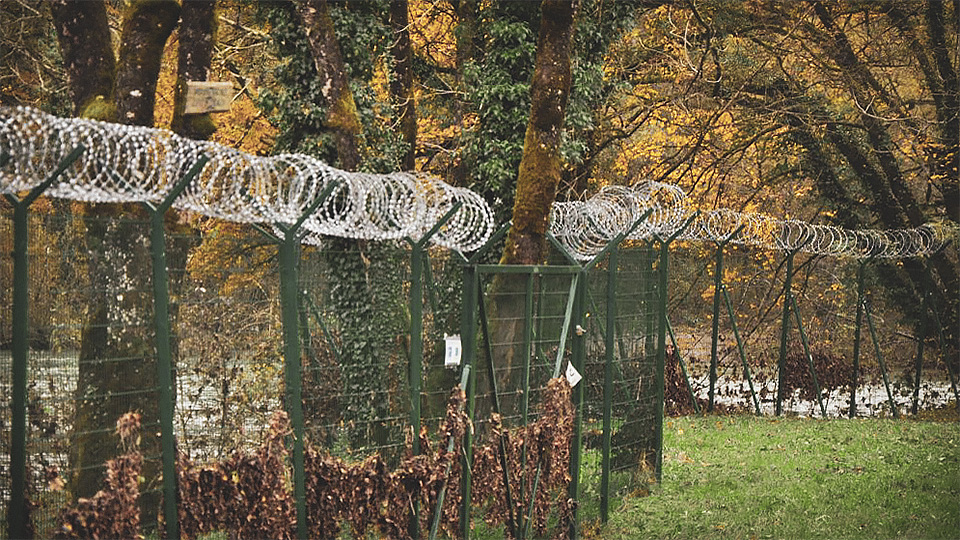 It knew war, the Kolpa River, when Yugoslavia dissolved in a conflict that brought the first refugees to cross it. They were internally displaced persons who later became citizens of different nations.

Even today, the Kolpa River is still crossed by people fleeing the war. Along the Balkan Route, Syrians and Afghans, Kurds and many others cross this river. Governments have built a barrier along the river, a fence that does not stop people from crossing, but tells of new walls across Europe that everyone thought they would never see again after the fall of the Berlin Wall in 1989.

The Kolpa River continues to flow, in the middle of history, straddling borders and states. That leaves marks, memories. Bela Krajina is also a monument to human biodiversity, Crnomelj is one of the main centres of the region. 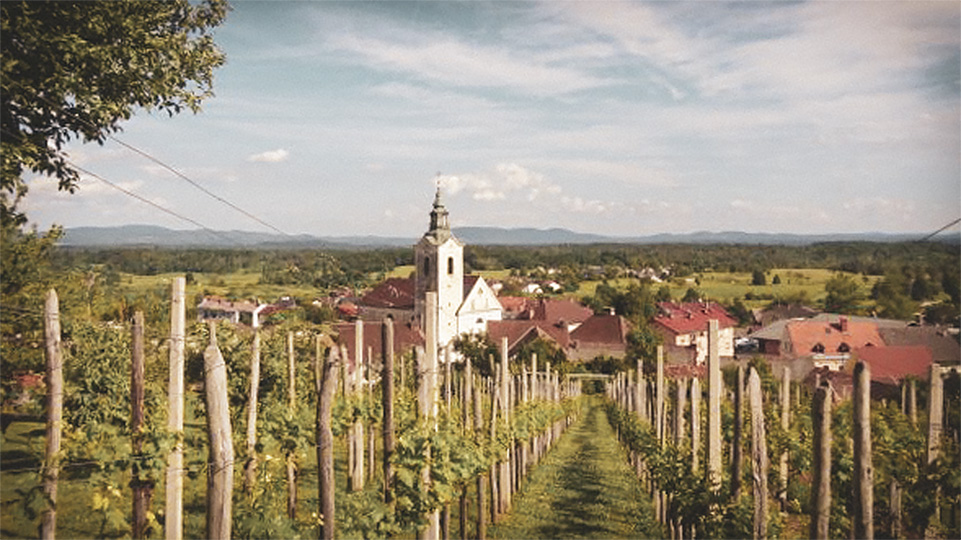 Over the decades, thousands of people have left this region in search of fortune, and many more arrived in past centuries, when being a border meant war and conflict. From Serbia, Bosnia-Herzegovina and Montenegro, fleeing from fighting and invasions, came settlers who, in exchange for land to cultivate and a house, undertook to defend the borders.

Now that the war is over, it remains a melting pot of languages and cultures, including linguistic and religious minorities, such as the one that unites Orthodox Christians and Catholics.

A middle ground, between history and nature, crossed – yesterday and today – by lives and people.